WORLD WAR 3 is on the minds of the super-rich, who are snapping up secret underground bunkers in preparation for a nuclear war.

World War 3 is the label slapped on a hypothetical sudden escalation of worldwide tensions leading to a full-scale military conflict that would surpass the events of World War 1 and World War 2. The term has been loosely thrown around since as early as 1941 – with Cold War uncertainty and the War on Terror arguably being the closest the world has come to all-out conflict. However, the situation is far more sobering than the conflicts of the past, with global superpowers – including but not limited to, Russia, the US, the UK, France, India, Israel and China all boasting an arsenal that includes nuclear weapons.

The magnitude of this threat does not need to be repeated to the global elite, who are already mapping out their survival plans in the event of nuclear war.

Seven tech billionaires from Silicon Valley have snapped up real estate in New Zealand in case they need to flee California.

Gary Lynch, the company’s general manager said last year: “New Zealand is an enemy of no one.

“It’s not a nuclear target and it’s not a target for war.

Their top of the range bunker, “The Aristocrat” costs £8.9million excluding the installation fee.

It has a capacity for more than 50 people in varying degrees of luxury and features bulletproof doors, a solar generated charging system, a swimming pool, bowling lane and gun range, amongst other luxuries.

The former New Zealand Prime Minister has noticed the uptick in interest from wealthy Americans in his country as an escape plan.

John Key, who held office until 2016, said: “I’ve had a lot of people say to me that they would like to own a property in New Zealand if the world goes to Hell in a handbasket.”

A total of 17 American citizens took advantage of the New Zealand Investor Plus Visa – which requires an £8million investment over 38 months – last year.

It is believed that the rush of investment from billionaires fearing the worst could have been one of the motivating factors behind a new law banning many foreigners from buying homes.

Paypal co-founder, and Facebook billionaire, Peter Thiel is among those to have brought a property in New Zealand in the past few years. 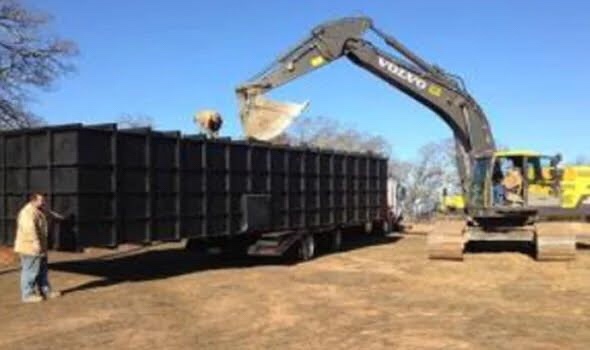 The inside of one of the bunkers (Image: RISING S)

The bunkers come with everything needed to survuve (Image: RISING S) 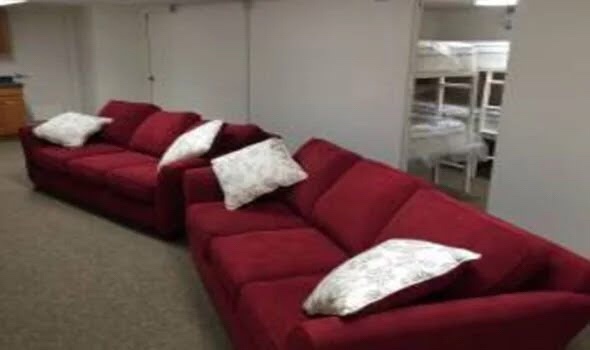 There are a number of options available (Image: RISING S)

Mr Theil built a £3.7million home in Queenstown complete with a panic room, but remains adamant there is no doomsday bunker.

However, his friend and fellow entrepreneur, Sam Altman said last year that he has plans to catch a flight out there if a pandemic ever hits.

Other wealthy US entrepreneurs who have bought properties in the country include film director James Cameron and billionaire hedge fund manager Julian Robinson.

The Russian Nuclear Horn is Within Striking Distance of Babylon the Great: Revelation 16