A 2nd Bomb Wing B-52H Stratofortress taxis under a spray of water after returning from a mission July 12, 2014, at Barksdale Air Force Base, La. This marked the last flight for one crew member on the aircraft, Lt. Col. Ronald Polomoscanik, the 343rd Bomb Squadron director of operations, who is retiring after 23 years of service. (U.S. Air Force photo by Master Sgt. Greg Steele/Released)

Deputy chairman of the Russian Security Council Dmitry Medvedev appeared to threaten Western countries in a Telegram post this week, warning of “catastrophic” conflict beyond Ukraine.

In the post, Medvedev complained that NATO countries were “pumping” Ukraine full of weapons and training troops to use Western equipment.

“Such a conflict always has the risk of turning into a full-fledged nuclear war,” the Kremlin official added. “This will be a catastrophic scenario for everyone.”

The comments come as the Ukrainian troops head to Germany to receive training to use new Western howitzers. The activity is expected to take as long as 40 days. It also comes as Russia faces the genuine possibility of Finland and Sweden being accepted as new members of NATO.

After the Kremlin put the nation’s tactical nuclear warheads on standby and repeated threats of the possible use of tactical nuclear weapons, a spokesperson from the Russian Foreign Ministry said on Friday that Moscow would not launch a nuclear attack in Ukraine.

Alexei Zaitsev told reports that tactical nuclear weapons are “not applicable to tasks in the special military operation.” Similar comments were made by Kremlin spokesman Dmitry Peskov earlier this year, who clarified Putin’s “existential threat” comments. Peskov insisted that the idea of an existential threat to Russia that would prompt the use of nuclear weapons is separate from the war in Ukraine.

Medvedev’s outburst came on the same day that Finnish leaders called for NATO membership for the country “without delay,” while Sweden still mulls over the decision.

It was initially expected that Finland and Sweden would make a decision together and announce those decisions jointly. Still, the direct call from Finland on Thursday suggests that the two countries may not see eye to eye on the matter. 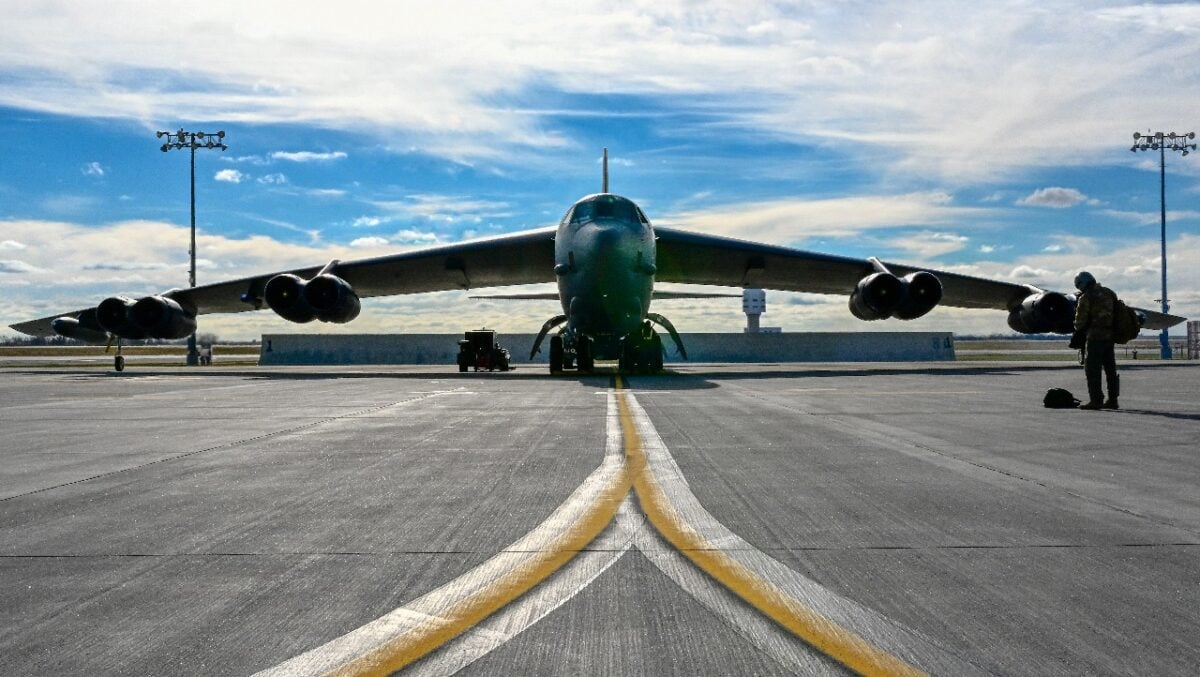 While nuclear war could still be quite some time off, Vladimir Putin warned earlier this year that he would deploy tactical nuclear weapons to the Baltic Sea if Finland or Sweden joined NATO.

Jack Buckby is a British author, counter-extremism researcher, and journalist based in New York. Reporting on the U.K., Europe, and the U.S., he works to analyze and understand left-wing and right-wing radicalization, and reports on Western governments’ approaches to the pressing issues of today. His books and research papers explore these themes and propose pragmatic solutions to our increasingly polarized society.