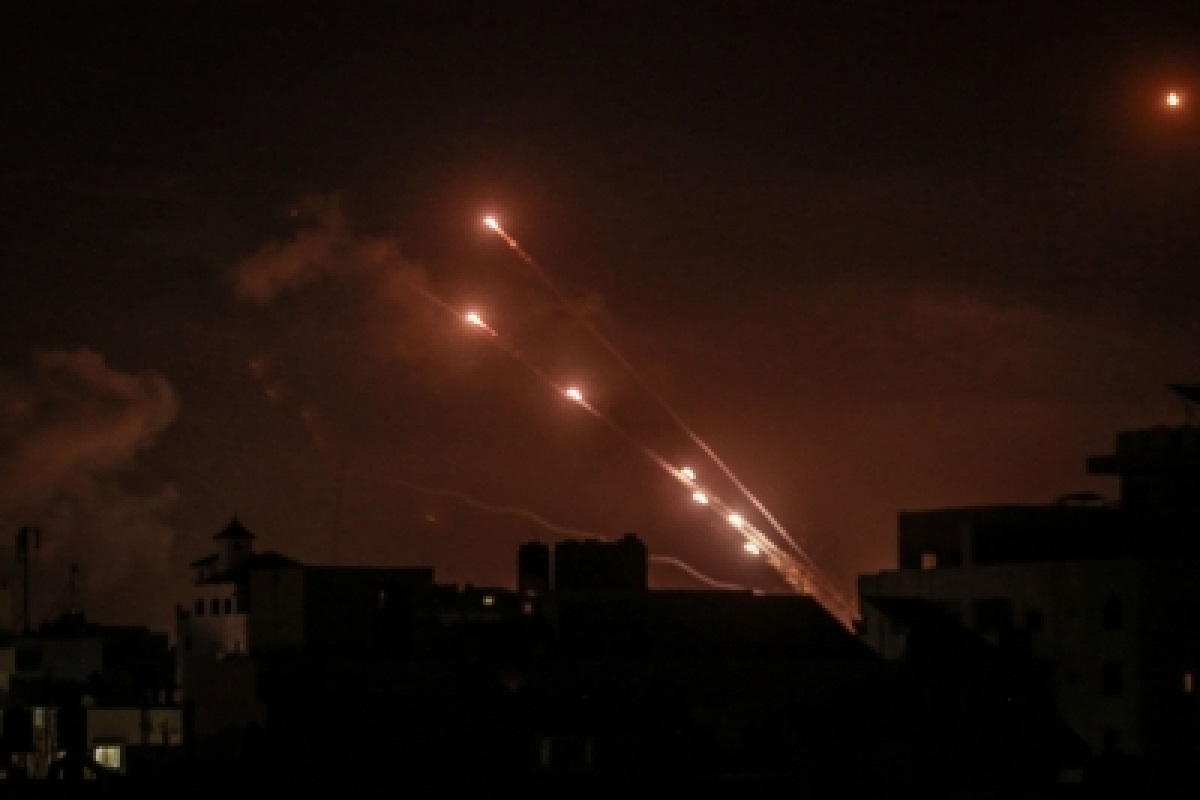 3rd rocket fired into Israel from Gaza in 24 hrs

Israel has been imposing a strict blockade on the Gaza Strip since Hamas seized control of the territory in 2007.

In a span of 24 hours, a third rocket from the Gaza Strip was fired into Israel on Saturday, following two from the Hamas-ruled enclave the previous night.

The rocket landed in open territory, with no damage or injuries reported, according to the Israel Defense Forces.

In response to several rockets fired into Israel from Gaza in the past week after several months of calm, Israel announced the temporary closure of the sole pedestrian crossing from the enclave to the Jewish state, reports Xinhua news agency.

Thousands of Gazans cross into Israel on a daily basis to make a living.

“The decision to reopen the crossing to workers and merchants will be studied in accordance with the evaluation of the situation,” Israel’s Coordinator of Government Activities in the Territories said in a statement.

Israel has been imposing a strict blockade on the Gaza Strip since Hamas seized control of the territory in 2007.

The militant organisation, which does not recognise the state of Israel, has since launched thousands of rockets toward Israel to break the siege.

Tensions have run high between Israelis and Palestinians in recent weeks amid their repeated clashes in Jerusalem.