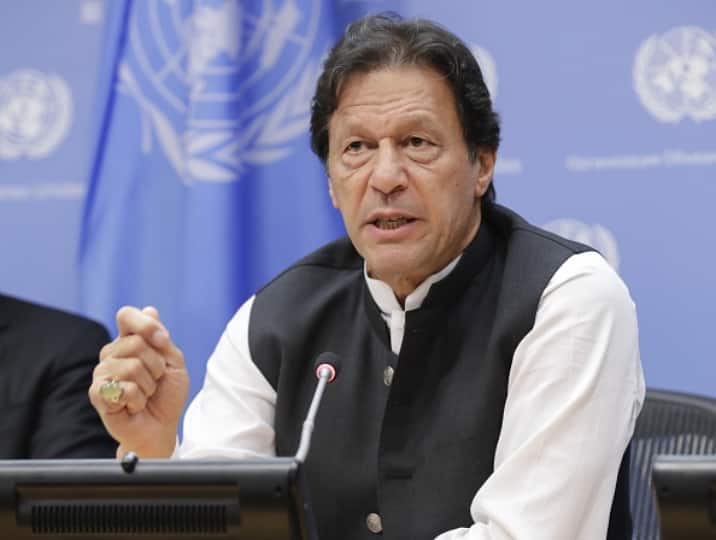 Responding to the allegations, Major General Babar Iftikhar, the Director-General (DG) of Inter-Services Public Relations (ISPR)- the media wing of the Pakistan army- completely dismissed Khan’s the concerns stating that Pakistan’s nuclear assets do not belong to just one individual.

Addressing a roadshow in Peshawar on Wednesday, Khan had raised questions on the the country’s establishment and questioned if the people who were brought to power as part of a “conspiracy” can safeguard the country’s nuclear programme.

“The conspiracy under which these people were brought to power, I ask my institutions, is our nuclear program which is in their hands, can they protect it?” Khan said.

Since the Opposition rallied for his outser, the former Prime Minister have been claiming that the action was part of a foreign conspiracy hatched by the US over its resentment on Khan’s Moscow visit on the eve of Russia’s invasion of Ukraine so that it could ‘forgive’ Pakistan.

Khan, who pointed out at the US during the Peshawar rally said, “America, we don’t need your apology… who are you to forgive us? You are accustomed to these slaves, these Sharifs, these Zardaris.”

“Is the nuclear program safe in the hands of these robbers, whose money is outside?” Imran Khan further added.

Addressing the country’s institutions again, he said, “Aren’t you putting the safety of Pakistanis in the hands of these thieves, have you no fear of God?”

What is Pakistan’s Army stance?

Pakistan Army has dismissed Khan’s allegations. “There is no such threat to our nuclear program and we should not bring it up in our political discussions,” DG-ISPIR, Gen Iftikhar said.

“Our program is at such a place that our command and control mechanism, asset security is one of the best in international evaluation,” he added.

Meanwhile, Imran Khan in a tweet on Thursday extended thanks to all those who attended his Peshawar rally to “reject the US-initiated regime change” in Pakistan.

“Want to thank all those who came to our jalsa in Peshawar making it a mammoth & historic jalsa. The passion & commitment crowd showed in support of an indep sovereign Pak & their total rejection of US-initiated regime change bringing to power criminals, shows where nation stands,” Imran Khan said in a tweet.