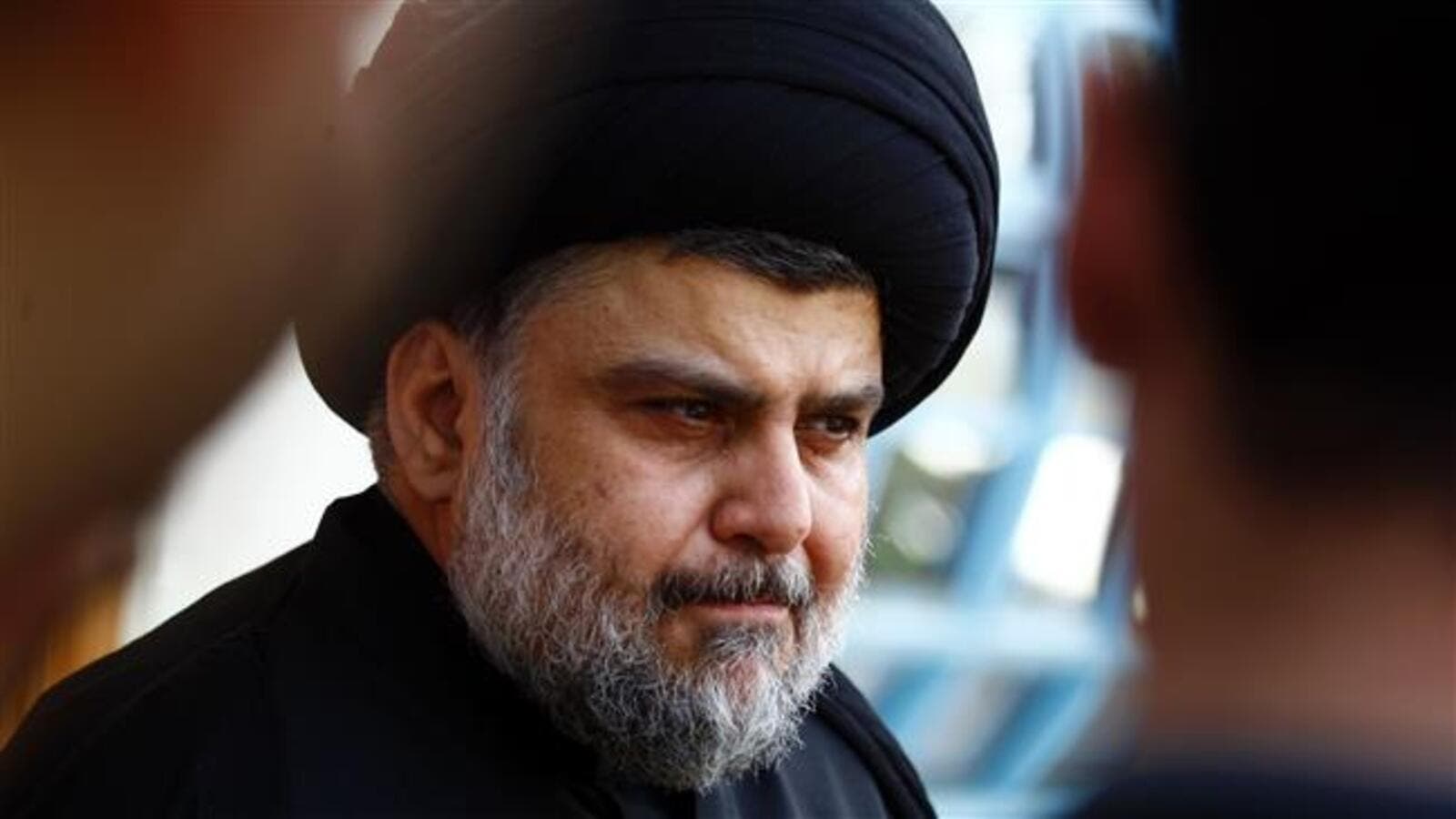 04/21/2021 Iraq (International Christian Concern) –  The Kurdistan Regional Government (KRG) moved to create an ad hoc committee to address the issue of illegal expropriation of property owned by minority ethnic and religious groups, beginning with the area’s Christians. The Committee will consist of several high-ranking officials from various departments, tasked with identifying and stopping the property seizures.

In 2016, the outcry over stolen property began in earnest. One report indicated that in Dohuk governorate alone there were 56 villages where land was illegally taken from Christian families, which amount to 47,000 acres. A joint Christian protest was also organized in front of the KRG Parliament to seek support for protection from illegal expropriation. This new committee will be responsible for investigating and verifying claims in order to create a new mapping of Christian property.

This is the second committee in the Iraq-KRG region as one formed by Shia leader Muqtada al-Sadr in January has already begun returning homes and land to their rightful Christian owners.