RUSSIA is set to carry out the first test of its ‘doomsday’ nuke drone – said to be capable of destroying America with a nuclear earthquake.

Preparations to test the underwater ‘Poseidon’ drone aboard a nuclear-powered submarine named Belgorod are already underway, according to Russian newspaper Izvestia. 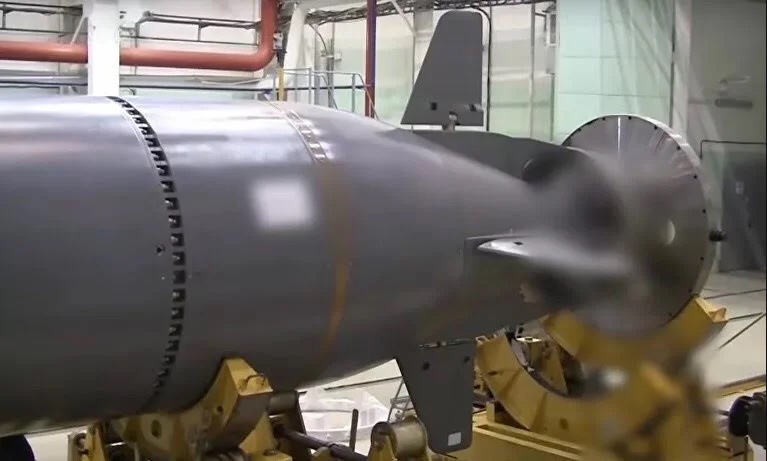 It is understood that the Russian Navy is due to secure about 30 Poseidon unmanned underwater vehicles by 2027.

They can be fitted with both conventional and nuclear weapons, enabling them to hit a wide range of targets – and they’ve already been successfully tested from a diesel-driven sub, Sputnik reports.

It can travel up to speeds of 85km/h, has an intercontinental range up to 10,000km and carries a 100-megaton warhead, according to media in Russia.

Last year, Russian Navy Captain Konstantin Sivkov said that a Poseidon attack could cause a tectonic break up and totally destroy the North American subcontinent, the Jamestown Foundation via Gazeta.ru reported.

City-destroying earthquakes are caused when the planet’s tectonic plates grind together along fault lines.

And Captain Sivkov said the US was “terrified” after Washington called on Moscow to stop the development of the doomsday weapon. 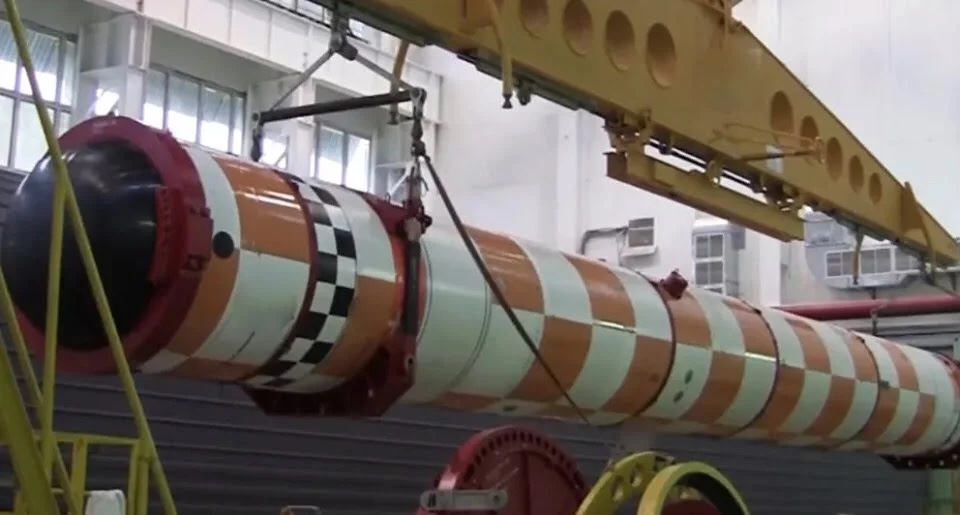 The nuclear drone can travel up to speeds of 85km/hCredit: Russian Defence Ministry

It will be carried by the Belgorod nuclear-powered submarine, pictured during a launching ceremony in 2019Credit: Getty – Contributor

In the 2015 leak, Poseidon was said to have been developed to “destroy important economic coastal regions of the enemy and cause long-lasting massive radioactive contamination”.

The Belgorod sub can carry up to six of the nuclear drones which can obliterate coastal cities by detonating close to the shoreline creating huge radioactive tsunamis, according to Russian media.

In January last year, Fox News reported that a former senior adviser to US President Donald Trump admitted there are “genuine concerns” about the Poseidon.

Former State Department senior adviser Christian Whiton said a blast would create a “wave – and a highly irradiated one” but because the water would absorb a lot of the energy the wave would be less damaging than getting hit by the bomb itself.

He said: “The deployment of advanced technologies that have no equals in the world, including hypersonic strike systems and underwater drones, will increase naval combat capabilities”.

In 2018, the Russian President spoke glowingly about the terrifying Poseidon weapon, calling it “really fantastic.”

He said: “They are quiet, highly manoeuvrable and have hardly any vulnerabilities for the enemy to exploit.

“There is simply nothing in the world capable of withstanding them.”