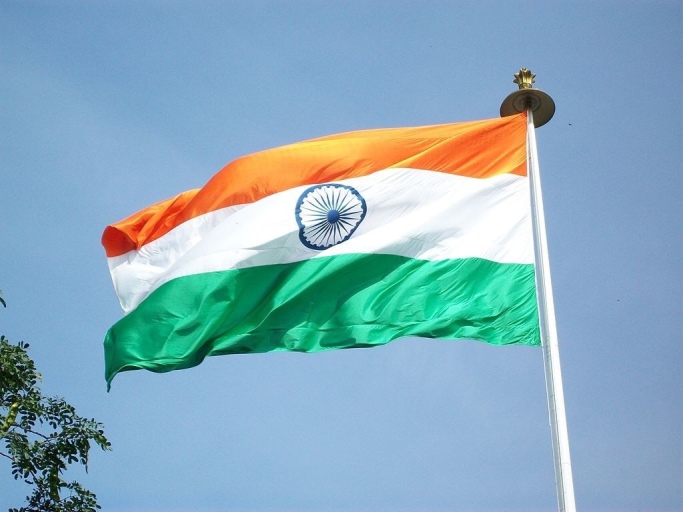 KARACHI: Former Ambassador of Pakistan to the United States Aizaz Ahmad Chaudhry has said that India is increasingly becoming an irresponsible nuclear state and the whole world is noticing that India is crossing all lines.

He was speaking at the seminar on “Emerging Geostrategic Contestation in Asia-Pacific: Challenges and Opportunities for Pakistan” organized by Pakistan Institute of International Affairs (PIIA) here on Wednesday.

Aizaz, who is Director General Institute of Strategic Studies Islamabad and a former Foreign Secretary of Pakistan, added that India under Modi is losing its image.

“India is thinking short term and Pakistan has to counter India’s hegemonic approach and design,” said Aizaz, adding that power competition in the region is not to end in the near future.

The topic of his lecture was “Major Power Competition: Opportunities for Pakistan”. He said that Pakistan will be in a tight spot if a cold war between the United States and China erupts.

“If economic war between US and China intensifies Pakistan will be called upon to make a choice. But Pakistan should bilateralis the context with US,” said Aizaz.

He added that Pakistan can bridge the gap between the US and China by changing its approach from geo-strategic to geo-economic interests as partnership with Pakistan will be extremely important for the US.

Dr. Zafar Nawaz Jaspal, Professor, School of Politics and International Relations, Quaid-i-Azam University, Islamabad, said that US has declared India its major strategic partner while ignoring other key players of the region.

“In October last year the US stated that US is very careful about India’s sovereignty thus supports India. The US stated that India acted in self-defence regarding Balakot incident,” said Jaspal.

He said that South Asia is a nuclear flashpoint and India-Pakistan clash can have very serious consequences for both the countries and for the world.

Jaspal in his lecture “The South Asian Landscape: Options for Pakistan” asserted that South Asia is being affected by India’s hegemonic policies.

“Religious Majoritarianism (Hindutva) has become a big threat and it is along with hyper realist elements to decide South Asia’s future.

“On the diplomatic front, India is isolated now… . India’s survival is on anti-Pakistan stance as Modi termed the February 27th incident as act of war from Pakistan,” said Jaspal.

Talking about options for Pakistan, he said that Pakistan has to settle issues concerning its borders while on the economic front China’s increasing investment in South Asia is to help Pakistan.

Acting Vice Chancellor of University of Karachi, Professor Dr Khalid Iraqi, said China is a major competitor of United States (US) in global market and to cope with the issue America is making alliances with new partners like Japan, the Philippines and South Korea

He said Kashmir has been a focal point of conflict between Pakistan and India.

“Pakistan has to engage India in dialogue which is the only way forward to settle down the issues between the two countries,” he added.