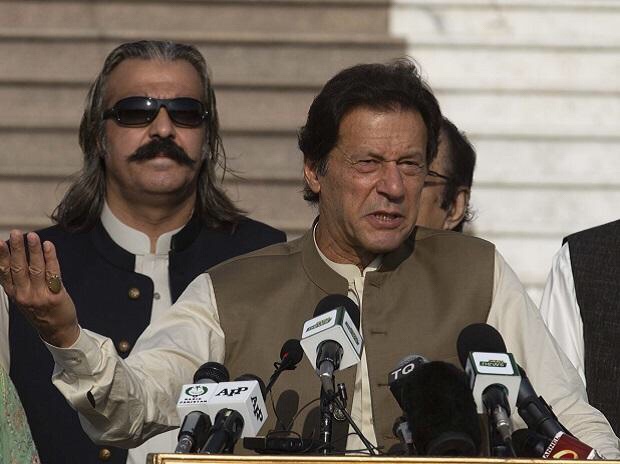 Not bound by treaty for prohibition of nuclear weapons, says Pakistan

There are nine nuclear-armed countries, with Russia and the United States holding the majority of nuclear weapons.

Pakistan on Friday said that it does not consider itself bound by any of the obligations enshrined in the Treaty on Prohibition of Nuclear Weapons (TPNW).

This comes as the nuclear weapons ban treaty had taken effect last Friday amid the lack of signatures from the major nuclear powers, Dawn reported. According to the United Nations, this treaty seeks a legally binding instrument to prohibit nuclear weapons, which includes a set of prohibitions on participating in any nuclear weapon activities.

Pakistani Foreign Office Spokesperson Zahid Hafeez Chaudhri on Friday stated that this treaty neither forms a part of nor contributes to the development of customary international law in any manner.

There are nine nuclear-armed countries, with Russia and the United States holding the majority of nuclear weapons, Dawn reported. The others are Britain, India, Pakistan, China, France, Israel and North Korea.

The Pakistani spokesperson argued that the Treaty on Prohibition of Nuclear Weapons, which was adopted in July 2017, was negotiated outside the established UN disarmament negotiating forums.

None of the nuclear-armed states took part in the negotiations of the treaty which failed to take on board the legitimate interests of all stakeholders, Radio Pakistan reported.

Zahid Chaudhri further claimed that many non-nuclear armed states have also refrained from becoming parties to the treaty, adding that it is indispensable for any initiative on nuclear disarmament to take into account the vital security considerations of each and every state.

Khamenei Orders the Iranian Horn to Nuke Up: Daniel 8