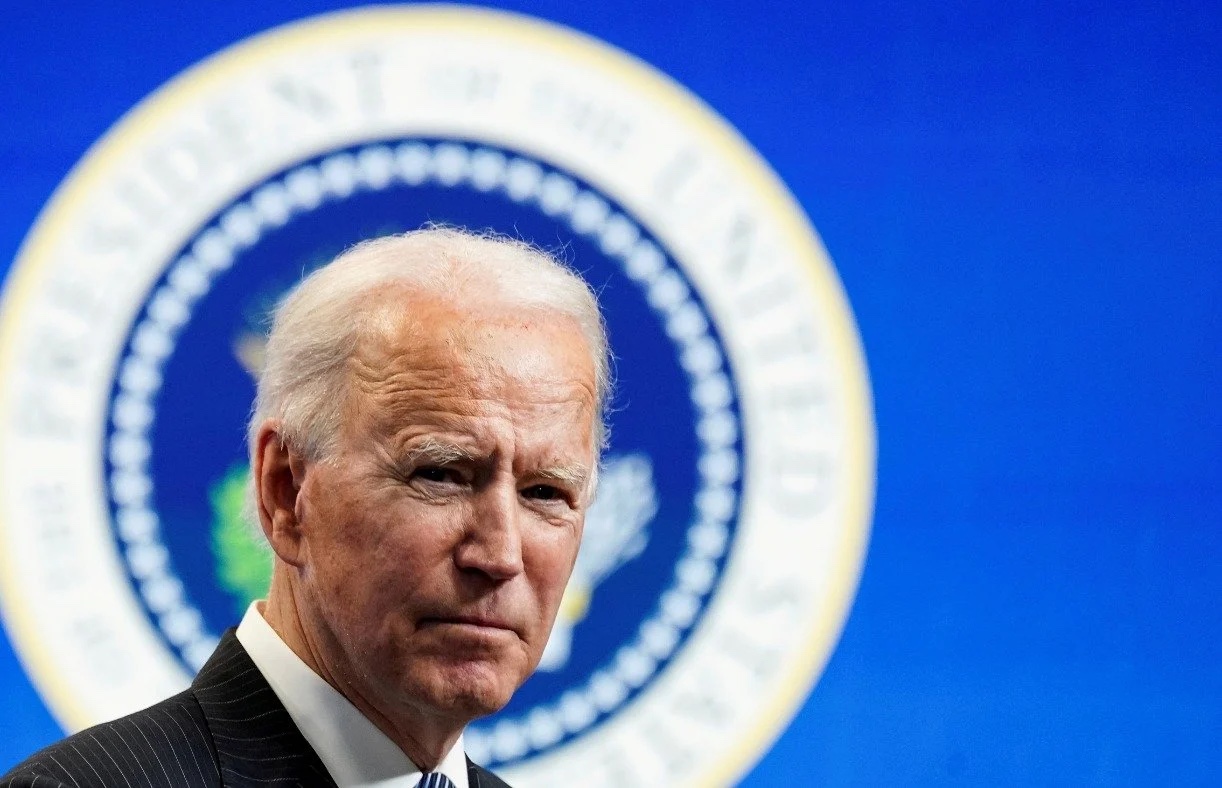 Russia and China will benefit from President Joe Biden’s decision to unconditionally extend the 2010 Strategic Arms Reduction Treaty (START) for five years. It marks a departure from the Trump administration’s effort to halt their nuclear modernization programs.

Both Russia and China cheered Biden’s announcement. The treaty expires on February 1. President Biden spoke Tuesday with Russian President Vladimir Putin. Both parties agreed to complete the five-year extension of the treaty by February 5 during the call.

Extending START without any sort of follow-up plan to compel the Chinese and Russians to halt the modernization of their nuclear weapons programs makes the world a more dangerous place.

President Biden’s instinct to put his head in the sand and deny that a nuclear arms race exists is reckless. Pretending that an arms race doesn’t already exist doesn’t make it any less so.

New Russian nuclear weapons systems such as the R-28 ICBM, dubbed the “Satan 2” by NATO, which can carry up to ten large nuclear warheads or sixteen smaller ones, or mount twenty-four hypersonic glide vehicles will not be barred under Biden’s policy. It also boasts the ability to evade U.S. missile defenses.

The Heritage Foundation notes that such capabilities make it difficult to detect cheating by the Russians on treaty limitations. The same goes for Russian nuclear-tipped cruise missiles such as the 3M-14 Kalibr that can be fired on U.S. cities from Russian submarines parked approximately 1,200 miles offshore.

START limits both nations to 1,500 deployed warheads apiece, but it does not prevent the Russians from modernizing their nuclear arsenal. Nor does it cover Russia’s battlefield nuclear weapons such as the short-range Iskander missile that threaten America’s NATO allies such as Poland and the Baltics. Warsaw is well within range of the Russian missiles currently based in Russia’s Kaliningrad enclave.

A Congressional Research Service report from a year ago estimated that Russia has 1,830 tactical nuclear weapons in its arsenal. It also deployed missiles such as the 9M729 missile, which the Trump administration determined in 2018 violated the now invalidated 1987 Intermediate Nuclear Forces (INF) treaty.

The two presidents also agreed during this week’s call to “explore strategic stability discussions on a range of arms control and emerging security issues.”

President Biden has never addressed the problem of Chinese or Russian nuclear modernization. His team said it would weigh cuts of the Trump administration’s $1 trillion American nuclear modernization program in December. On the campaign trail, Biden said he wants to reduce U.S. reliance on nuclear weapons for defense. Biden supported abandoning the no-first-use doctrine on nuclear weapons as vice president.

In contrast, Putin signed an executive order last June that presumes that Russia would use nuclear weapons as a first course of action.

China has assembled 2,200 mid- and long-range missiles, which START kept Russia from fielding, without constraints. China publicly says it has a no-first-use policy; however, Defense Department analysts dispute this. China continues to work apace at building a nuclear triad of land-based missiles, submarine-launched ballistic missiles (SLBMs), and bombers.

China could match U.S. and Russian SLBM capabilities by 2035. China tested a JL-3 missile with an estimated range of 7,500 miles in 2019. This missile likely will carry multiple independently targeted reentry vehicles (MIRV). The JL-3 will be able to target multiple targets.

On land, China is improving the capabilities of its ICBMs with MIRVs, thus increasing the warheads capable of threatening U.S. cities. The Pentagon noted that China is investigating rail- and silo-based capabilities.

His offer would extend the current treaty, negotiated a decade ago by the Obama administration for another five years. The treaty currently expires on February 1. However, Biden has no stated plans to pressure either the Russians or the Chinese to abandon these nuclear modernization plans or to expand treaty restrictions to include battlefield nuclear weapons or nuclear torpedoes.

Biden’s newly confirmed Secretary of State Antony Blinken argued against the Trump administration’s decision to exit the Intermediate Nuclear Forces Treaty (INF) after the Russians violated it was wrong. Blinken claimed that you shouldn’t stop following the law because the other guy does. Considering how close Blinken is to Biden, the president likely shares his perspective.

“If someone’s breaking the law, you don’t tear up the law, you enforce the law,” Blinken said in a 2018 appearance on CNN. “You enforce it, and this is going to be a gift to Vladimir Putin and Russia. It removes any legal restraint on deploying these missiles.”

Diplomacy without sticks such as the threat of overwhelming force is moot. Authoritarian leaders like Putin and Xi Jinping only respect reciprocal force.

History shows that the Soviets increased their nuclear stockpile even when American policymakers decided to scale back their nuclear program. History’s most successful nuclear arms control regimens came after the U.S. ramped up the game of nuclear chicken. After the Reagan administration ramped up its deployment of the Pershing 2s and nuclear-tipped cruise missiles, and pressed ahead with development of the MX Peacekeeper program, together with the Strategic Defense Initiative (SDI),

Begging to be nice doesn’t compel compliance. Fear of an even worse consequence does. The Biden policy will not make nuclear war less likely. Our adversaries see the United States as a paper tiger that roars and does nothing. No one respects those whose bark is bigger than their bite.

John Rossomando is a Senior Analyst for Defense Policy and served as Senior Analyst for Counterterrorism at The Investigative Project on Terrorism for eight years. His work has been featured in numerous publications such as The American Thinker, Daily Wire, Red Alert Politics, CNSNews.com, The Daily Caller, Human Events, Newsmax, The American Spectator, TownHall.com and Crisis Magazine. He also served as senior managing editor of The Bulletin, a 100,000-circulation daily newspaper in Philadelphia and received the Pennsylvania Associated Press Managing Editors first-place award in 2008 for his reporting.

Khamenei Orders the Iranian Horn to Nuke Up: Daniel 8