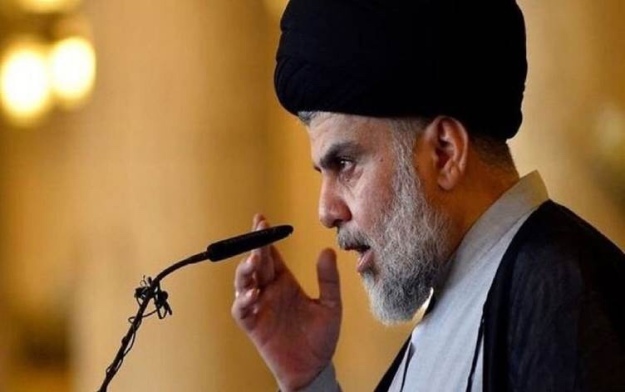 No further delays to elections ‘as long as I live’: Sadr

ERBIL, Kurdistan Region — Muqtada al-Sadr, an influential Shiite cleric and leader of the Iraqi parliament’s largest bloc, has said that he will not allow Iraq’s parliamentary elections to be further postponed as long as he lives.

“I will not allow another postponement of the elections as long as I live,” Sadr said a Tuesday tweet. “During this period, it is everyone’s duty to work in a patriotic way toward the success and completion of the elections in the best way and away from quarrels and clashes.”

Sadr also warned against “corruption” and “plots against the election laws and interference in the commission’s job.”

Earlier in the day, Iraq’s Council of Ministers voted to postpone the elections – scheduled for June, a year earlier than originally planned – until October 10.

Early elections were one of the key demands of protests that began in October 2019 across central and southern Iraq.  Prime Minister Mustafa al-Kadhimi, who took office in May last year, asked the  Independent High Electoral Commission (IHEC) in November to take “all necessary measures” to ensure the elections will be held as scheduled, and “continuously work to guarantee a successful election.”

The IHEC said in August it would be ready to hold early elections in June provided the government and parliament meet certain demands, including passing a new electoral law and allocating a budget for the vote.

The postponement of elections from June 6 to October 10 “is not a deviation from the principle of an early election, for it will happen in any case, and we have not compromised on early elections for it is popular demand supported by the Marja [Iraq’s highest Shiite authority] and it is part of the government’s program,” Kadhimi said, according to a statement published on the PM office’s Telegram channel.

The IHEC decided on Tuesday to extend the registration period of political alliances after calling for the elections to be moved to October.

The decision was made as a result of low registration numbers, it said.

Sadr said on Monday that he hoped the reason behind the electoral commission’s request to postpone elections is a “professional decision taken purely to complete all election mechanisms and conduct them with acceptable procedure.”

Sadr has been a firm supporter of early elections. In November, Sadr said he intends to run for prime minister if the elections result in a Sadrist majority.

Early elections have wide support among the political parties. All parties in parliament agree that early elections should be held this year, Sabah Talubi, a member of the Sairoon Alliance told state media on January 8.