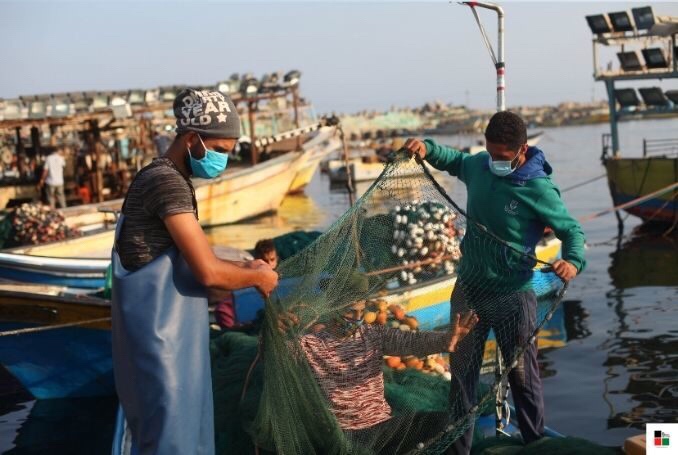 Israeli navy today opened fire at Palestinian fishermen in the northern Gaza shore, while soldiers targeted farmers working in their lands in the southern Gaza Strip, according to the Palestinian news agency WAFA.

Israeli navy opened fire at the fishermen’s boats as they were sailing three nautical miles in the Sudaniya coast, northwest of the city of Gaza, forcing them to leave the area and return to shore to avoid being hit or their boats damaged.

You need to take concrete action against #Israel for that.

UN: Israel must immediately allow entry of fuel and other essential items into Gaza

You must protect the #right_to_live of the people in #Gaza ◢◤

‘Dying to fish’ should never happen 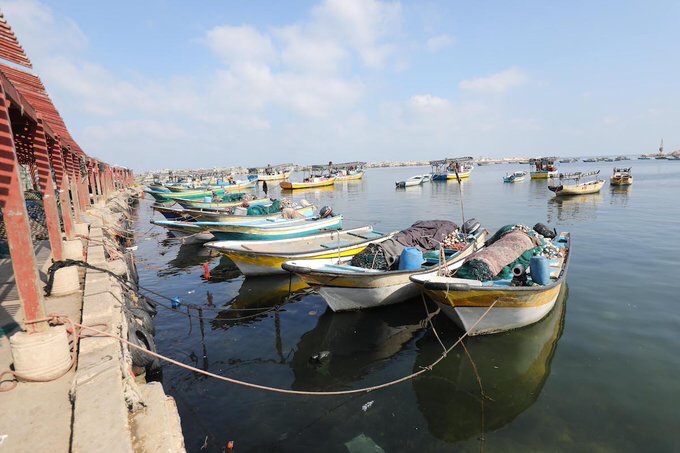 Israeli forces stationed at military sites behind the borderline to the east of the city of Khan Younis, opened fire towards farmers as they were plowing their lands, and shepherds as well.

No casualties were reported, however.