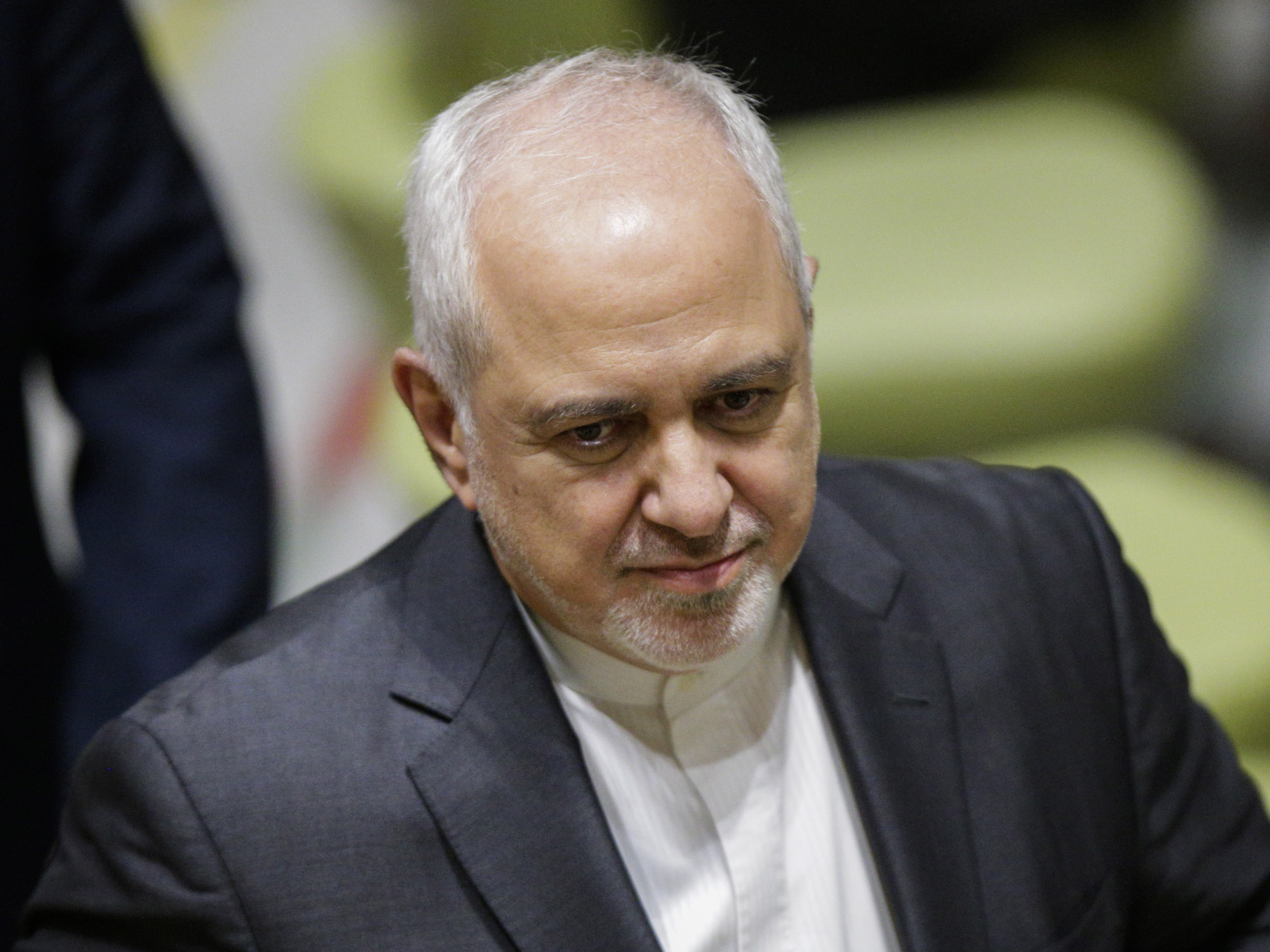 Iran’s foreign minister accused Israel of concocting a cause for Washington to start a war against the Islamic Republic as Iranians marked the first anniversary of the U.S. assassination of a top general.

Mohammad Javad Zarif said Iran had new intelligence from Iraqi sources showing that “Israeli agent-provocateurs” were staging attacks on U.S. targets, laying a “trap” for outgoing President Donald Trump to start a conflict that could jettison his successor Joe Biden’s plans to salvage the 2015 nuclear accord. He didn’t give further details about the nature of the intelligence.