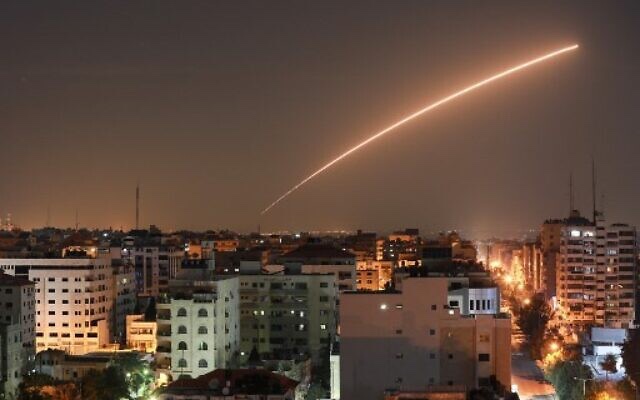 One Rocket Launched From Gaza, Fails to Cross Into Israel

Rocket alert sounded in Kerem Shalom on the border with Gaza, army says

A rocket was fired from the Gaza Strip Monday evening, the Israeli army said, but failed to cross into Israeli territory.

A rocket alert was sounded in the kibbutz of Kerem Shalom on the border with Gaza.

The army added that the incident is under investigation.

On Saturday, the Israeli military struck several Hamas targets in the Gaza Strip in the early hours after rockets fired from the enclave were intercepted over southern Israel.