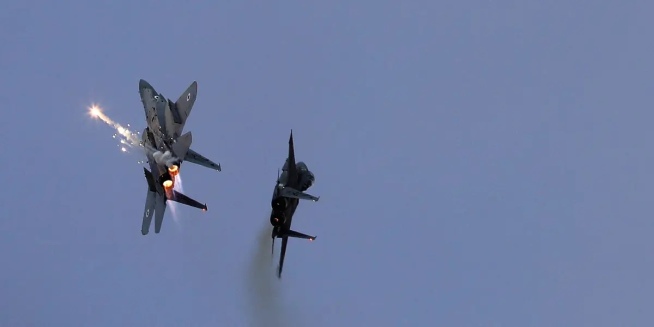 Among the targets struck were a rocket manufacturing site, underground infrastructure and a military post, the Israeli military said in a statement on Saturday. Israel’s Iron Dome air defense system intercepted both of the rockets, which were aimed at Ashkelon, the army said on Friday.

No Palestinian terror group has taken responsibility for the rocket fire, but Israeli views all attacks emanating from Gaza as the responsibility of Hamas.

“Hamas will bear the consequences for all terror emanating from Gaza,” said the IDF statement.