2020’s hurricane season was the Atlantic’s worst: See all 30 storms

Over thirty hurricanes and deadly tropical storms have ravaged the Atlantic in 2020. These devastating storms have destroyed our homes, local businesses, and schools. We are looking back at all the natural disasters that hit the American continent this year.

America is not overlooked when it comes to scary hurricanes or tropical storms. The nation reached a record high with the amount of disasters during this hurricane season. Buzzfeed News declares these storms have “killed dozens and left thousands homeless” before the COVID-19 pandemic started.

Scientists believe even more hurricanes & severe storms could have occurred this season without detection. Buzzfeed News reported a senior staff scientist at Lawrence Berkeley National Laboratory, Michael Wehner believes “the great unknown question is how climate change impacts the number of hurricanes” as their data is definitely limited.

Satellites can’t pick up every sign of a storm and with constant changes in the Earth’s atmosphere, there’s a higher chance many disasters will arise at the height of hurricane season. Michael Wehner stated, “If the conditions are perfect for a hurricane, all else equal except more energy is available, they are going to be more intense”. 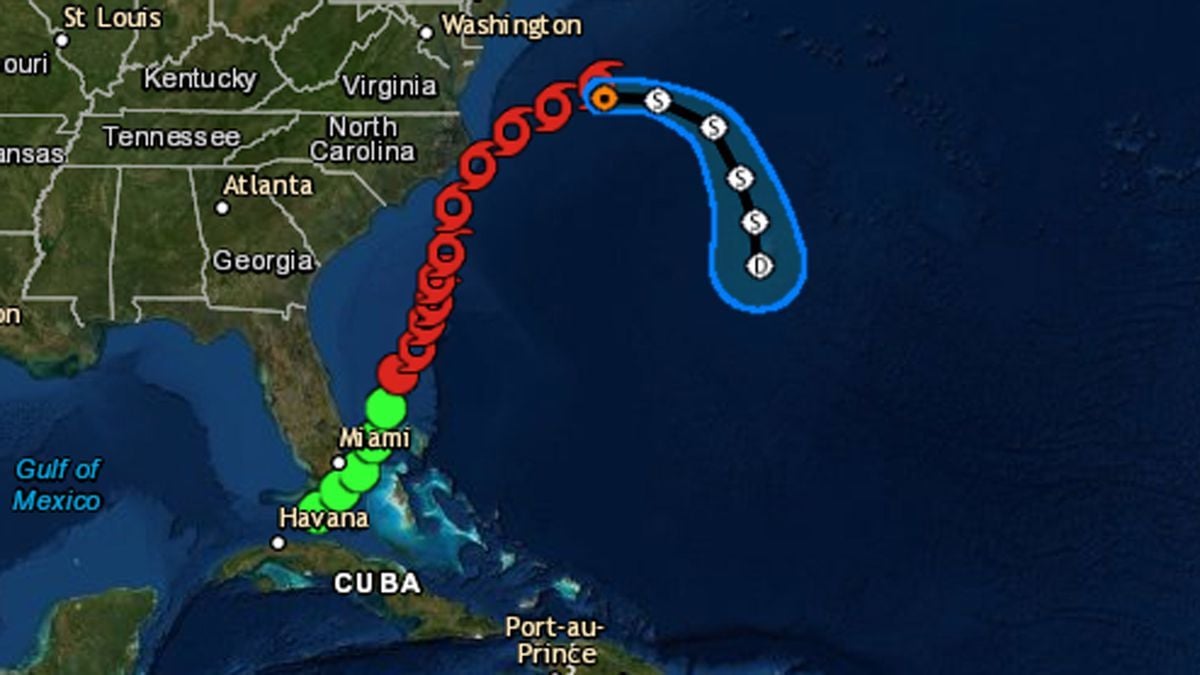 Arthur was recorded as the first storm of the 2020 hurricane season and occurred between May 16th and 19th. The storm impacted three major locations, Cuba, Florida, and North Carolina. 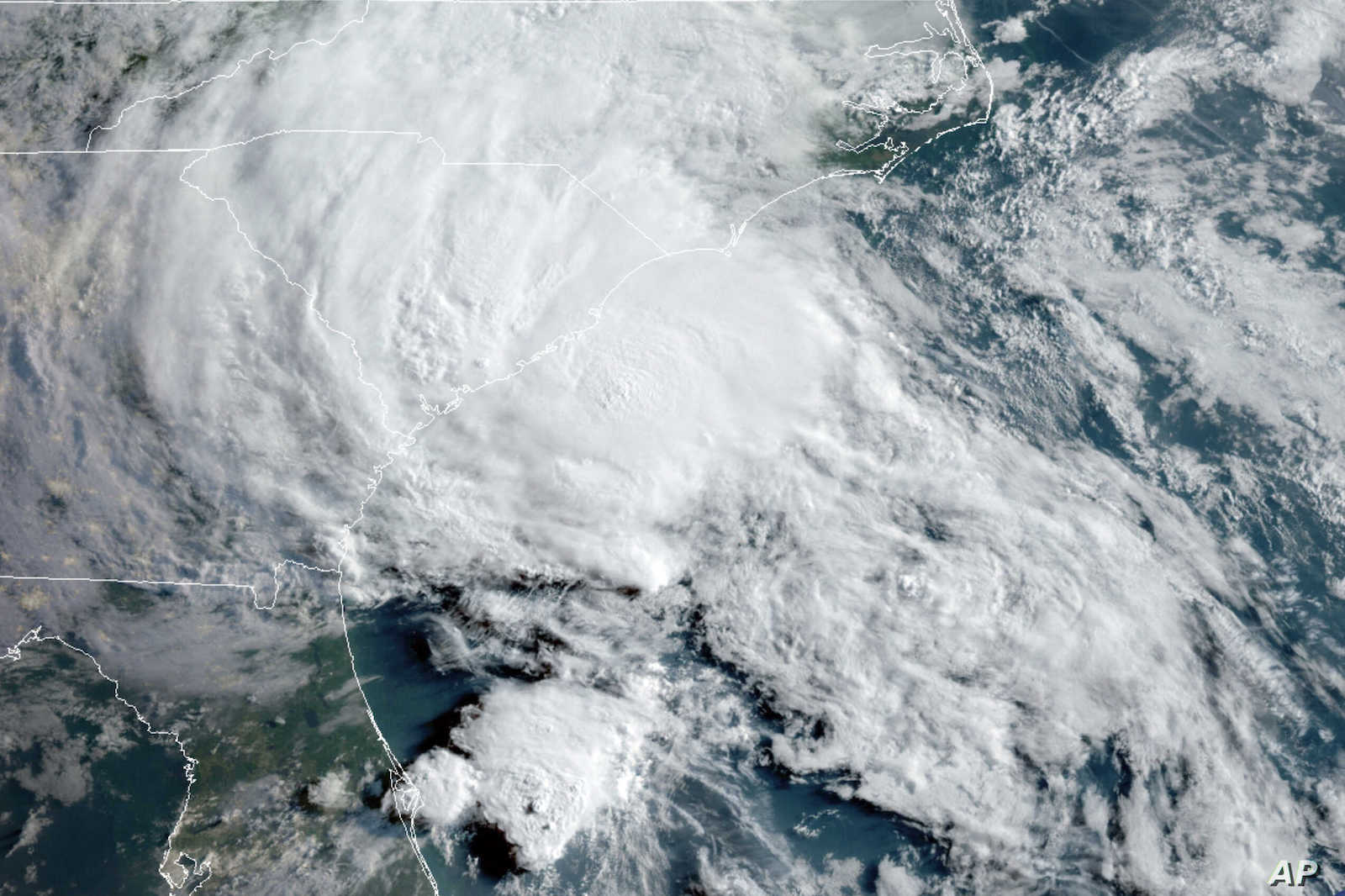 Bertha was one of the quicker storms, only impacting South Carolina for a brief spell during hurricane season. The tropical storm caused landfalls and flooding along the city’s coast between May 27th and May 28th. 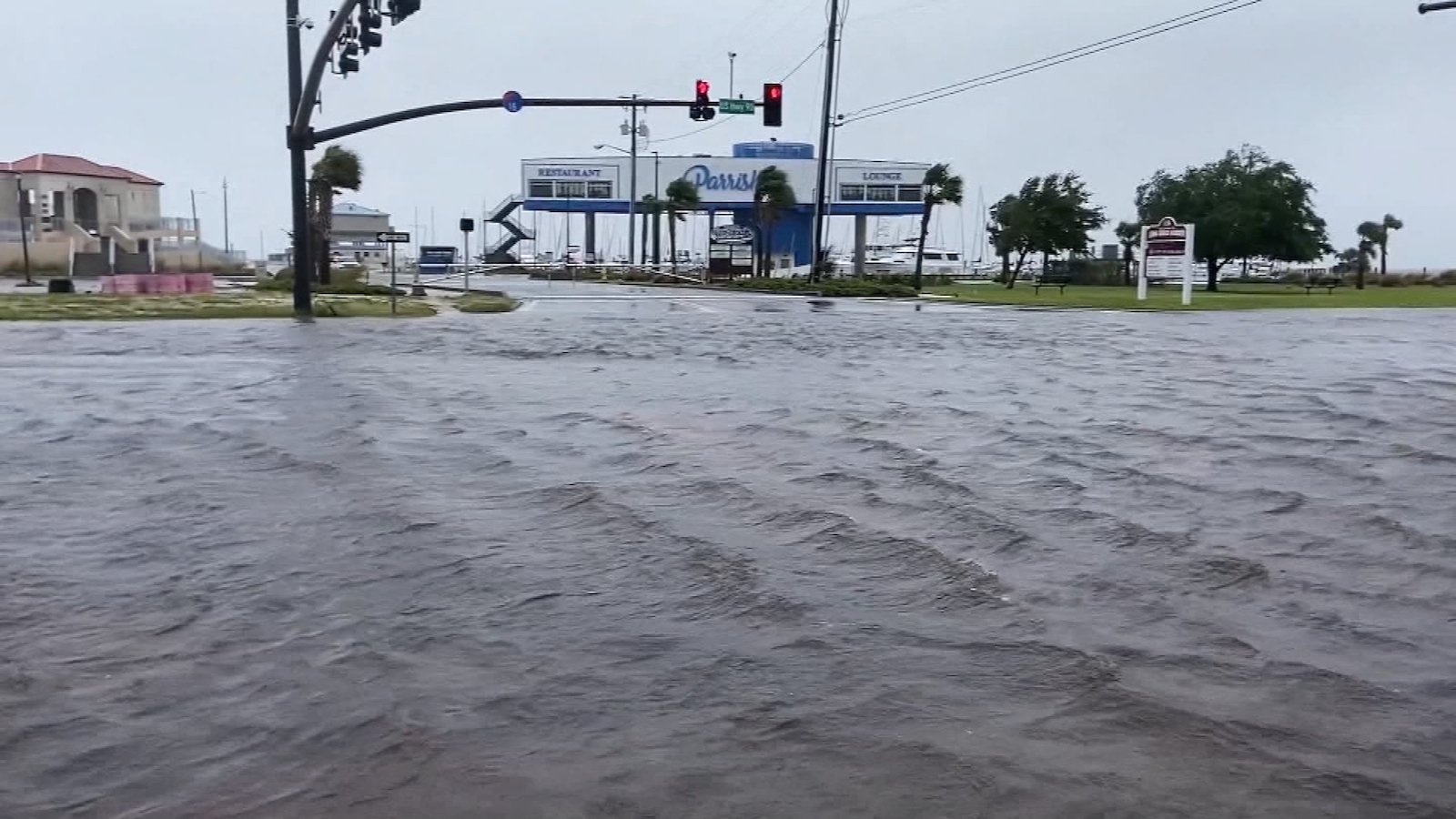 The Cristobal Storm first hit along the Pacific coast of Guatemala in Central America and then crashed into Louisiana. The storm occurred from June 1st to June 9th. 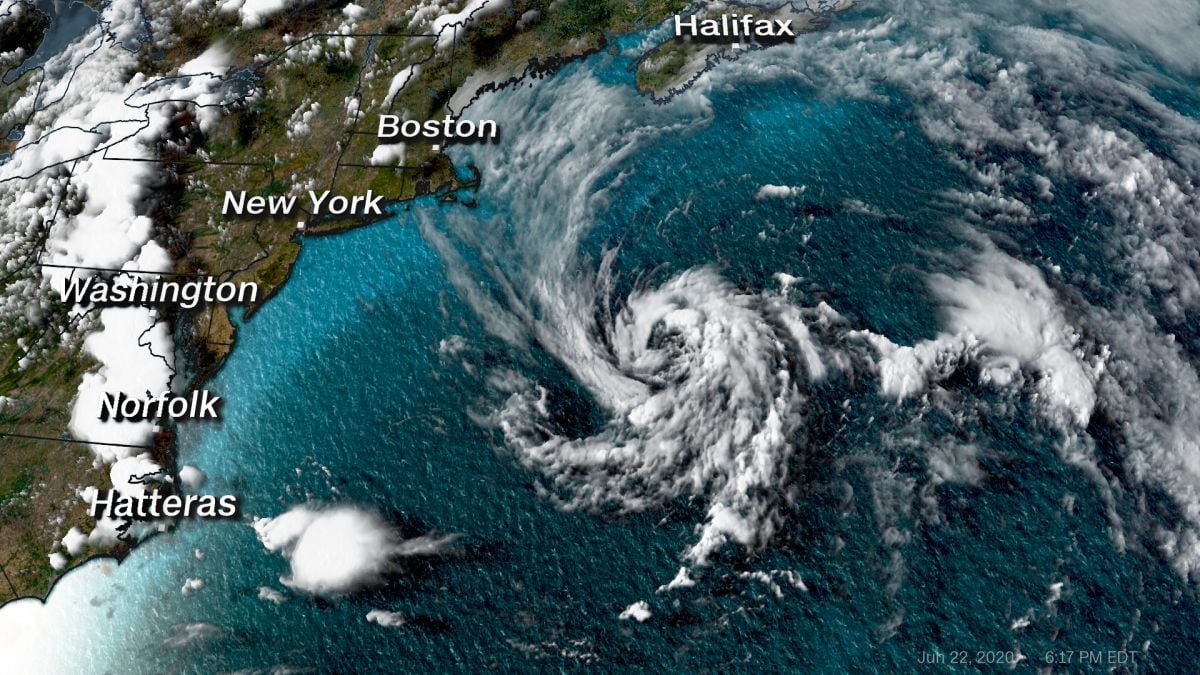 Another quick storm, Dolly only spent time in the Atlantic Ocean between June 22nd and June 24th. 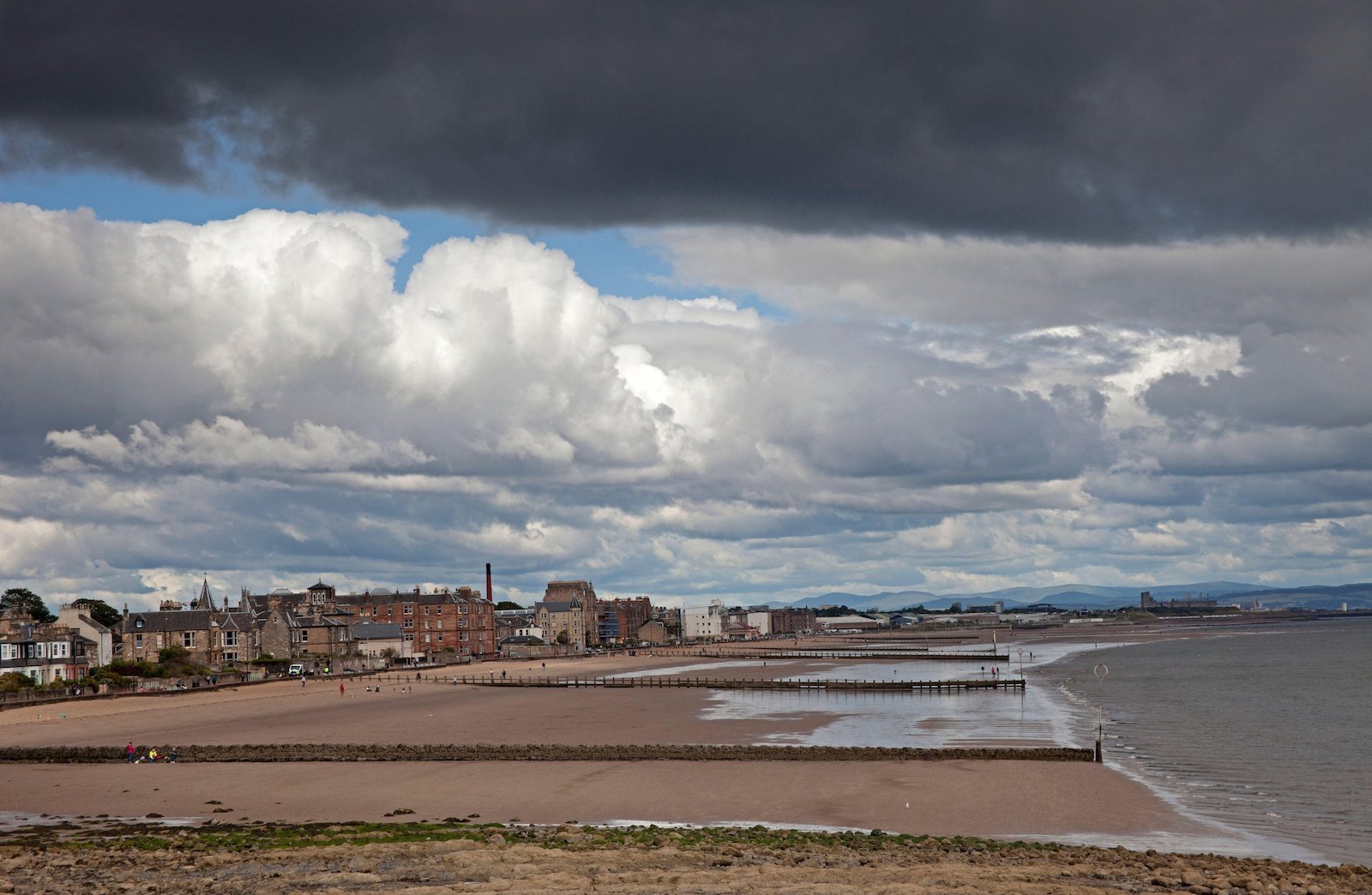 Flash storm Edouard never made any landfalls and survived between July 4th and July 6th. 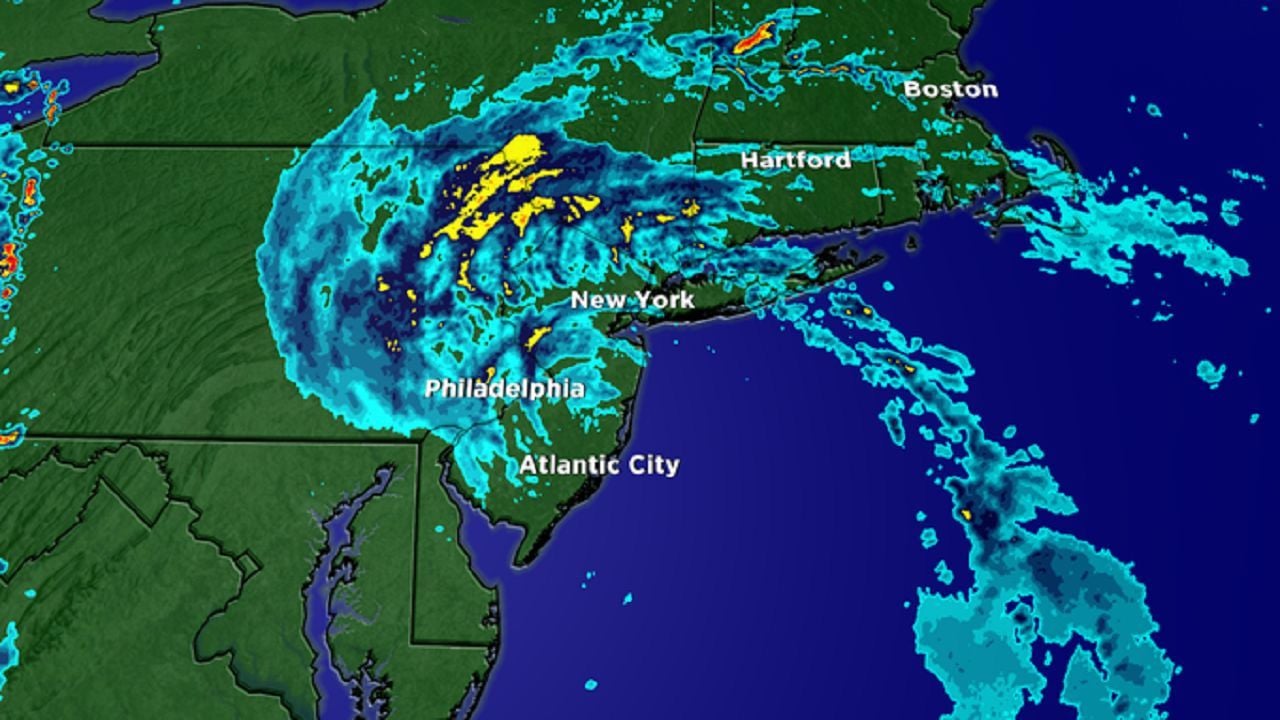 Storm Fay introduced a couple of thunderstorms in New Jersey. This included a dense amount of rain and a massive landfall between July 9th and July 11th. 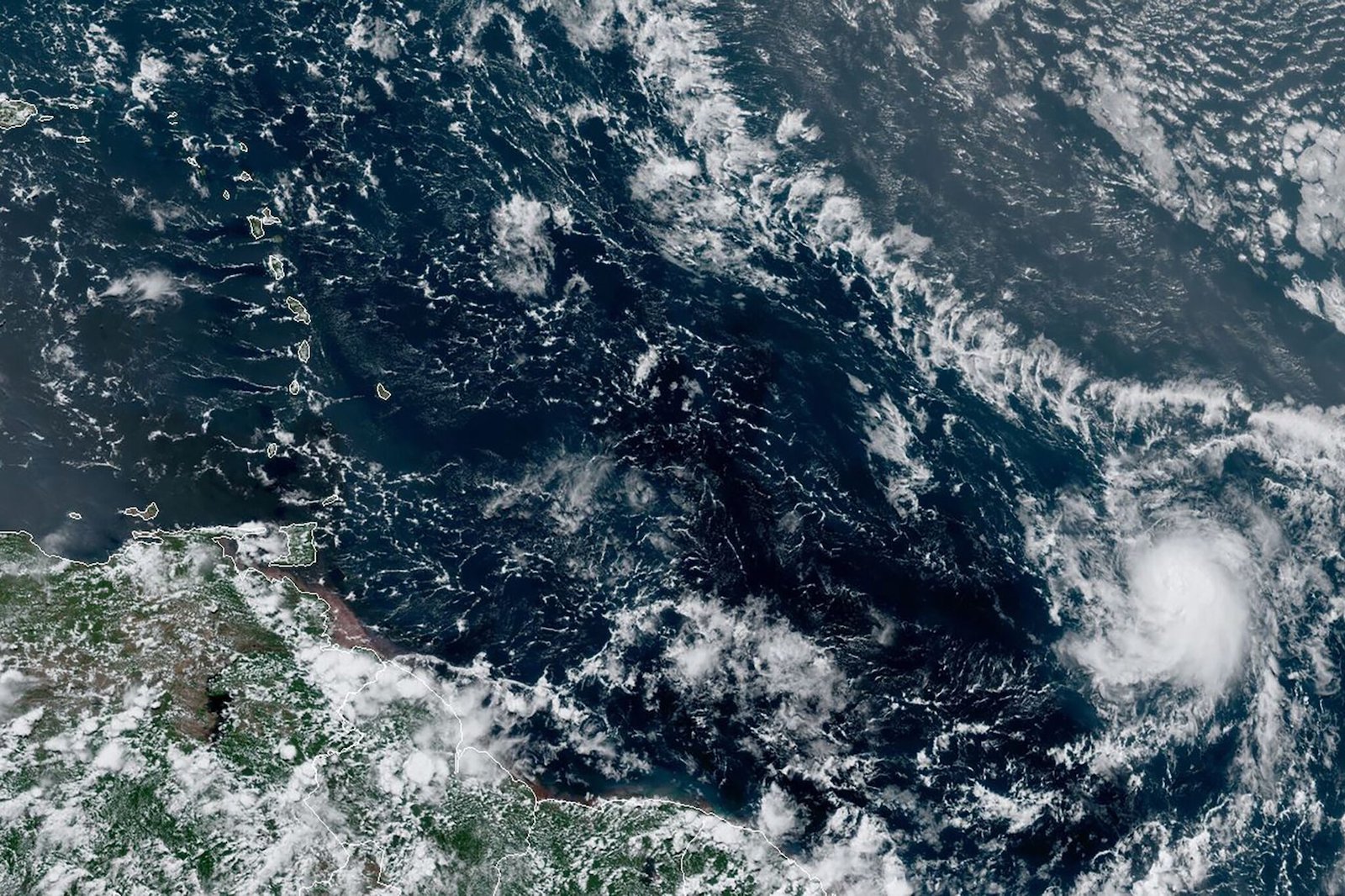 Gonzalo was a swift storm that happened in Trinidad and Tobago between July 21st and July 25th. 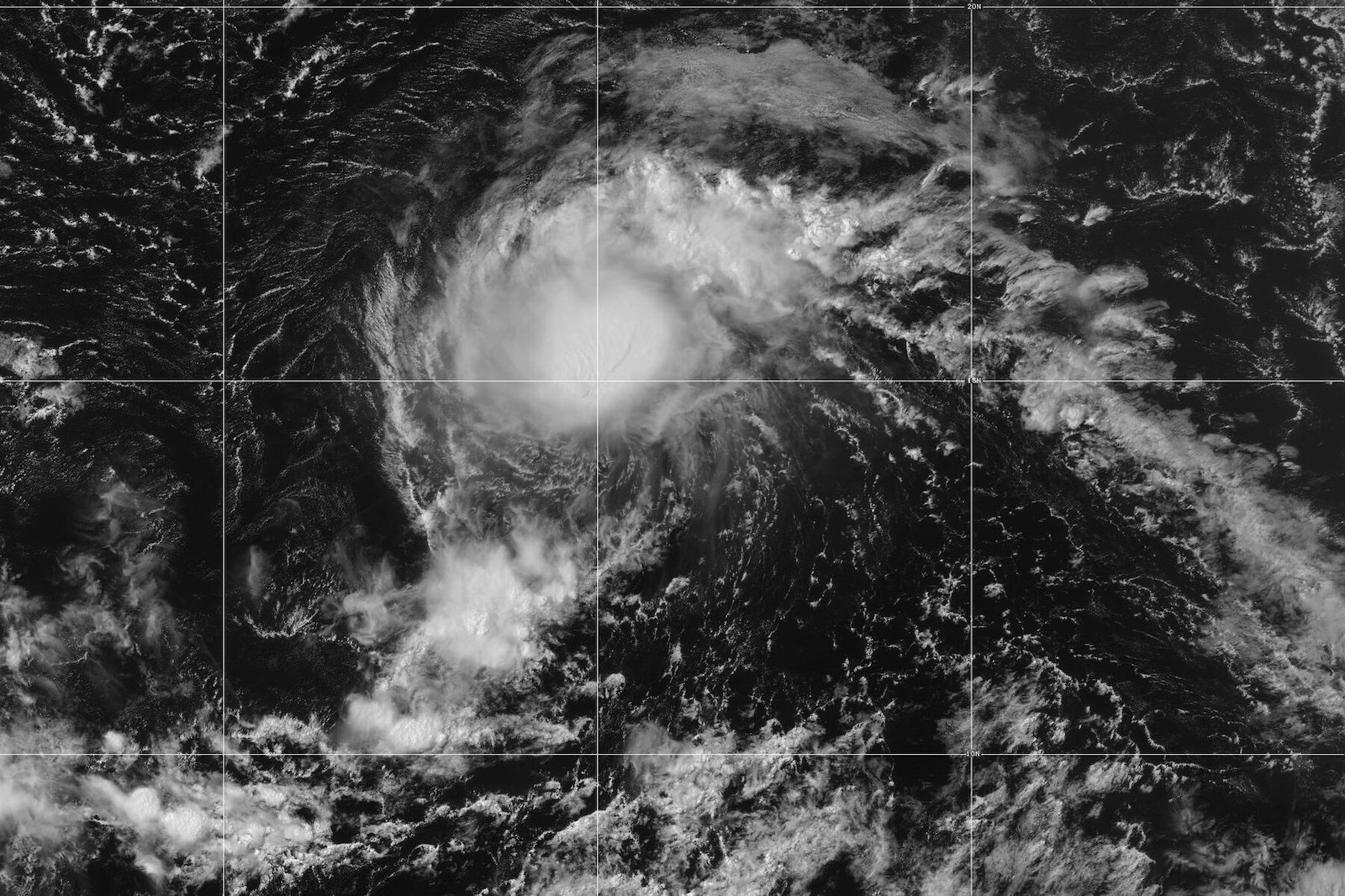 Josephine was luckily recorded as the storm that never touched land on August 11th to August 16th. 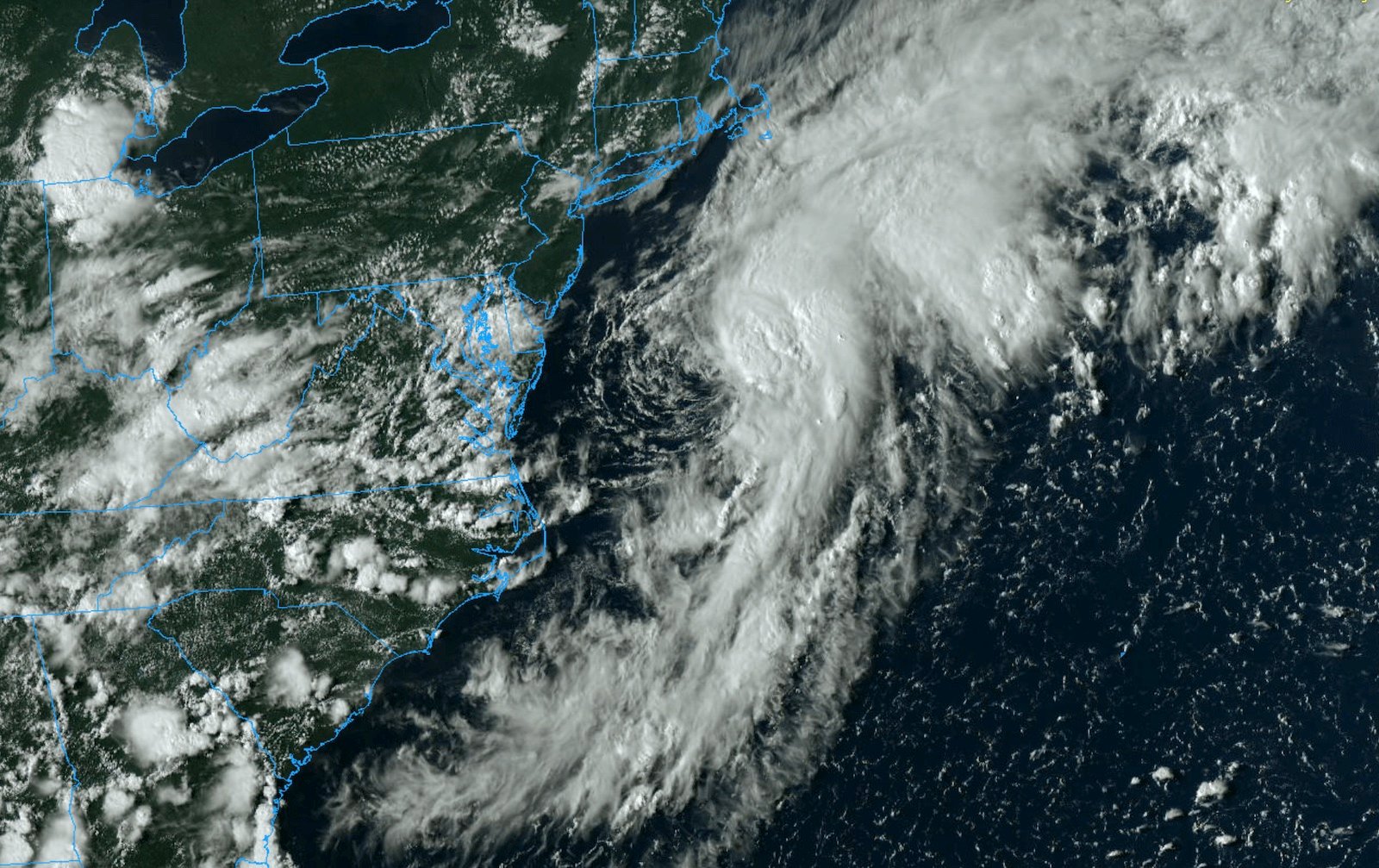 Kyle was an Atlantic ocean-based storm between August 14th and August 16th. 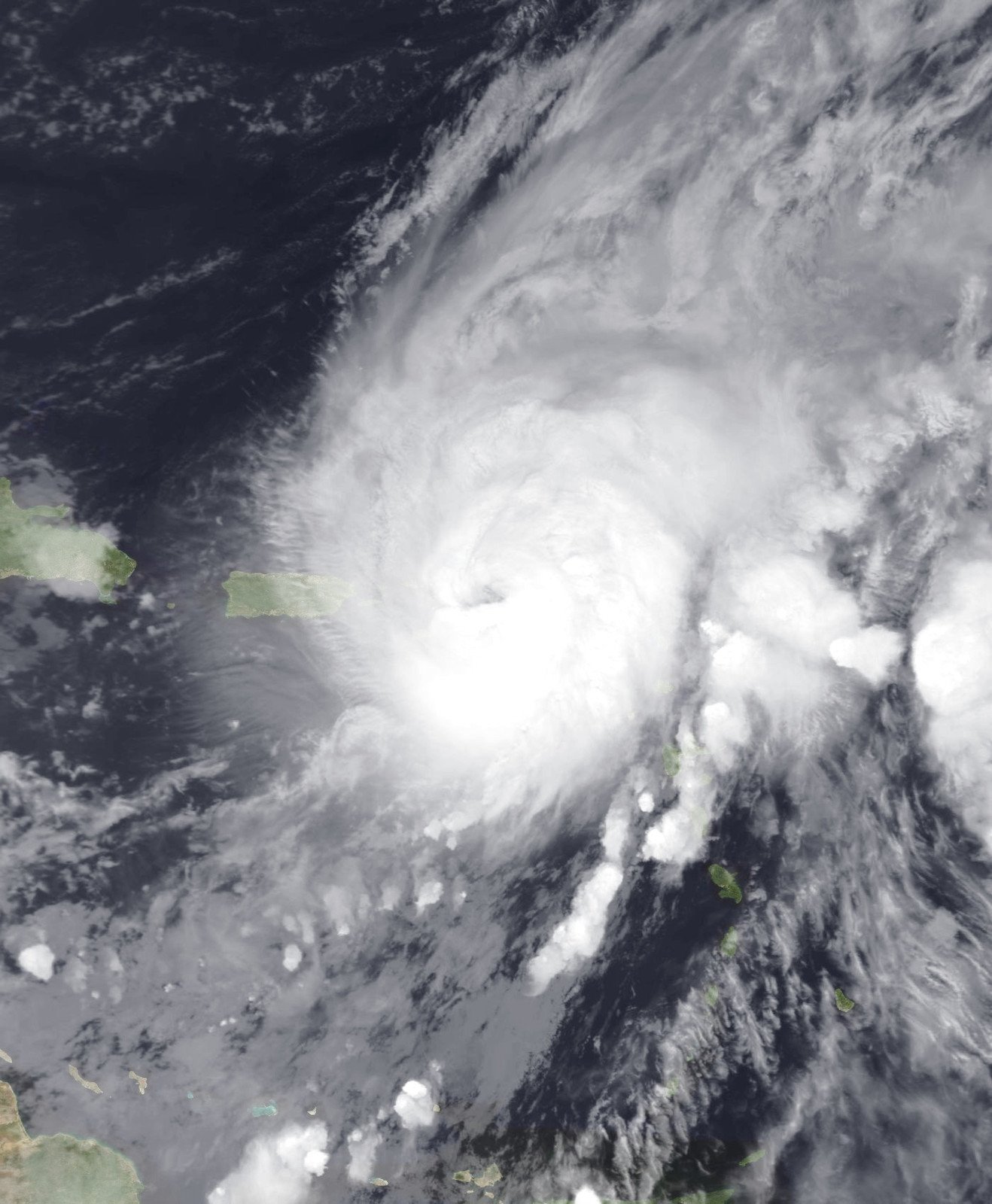 Storm Omar left no physical damage done. The storm did not hit land and occurred on August 31st to September 5th. 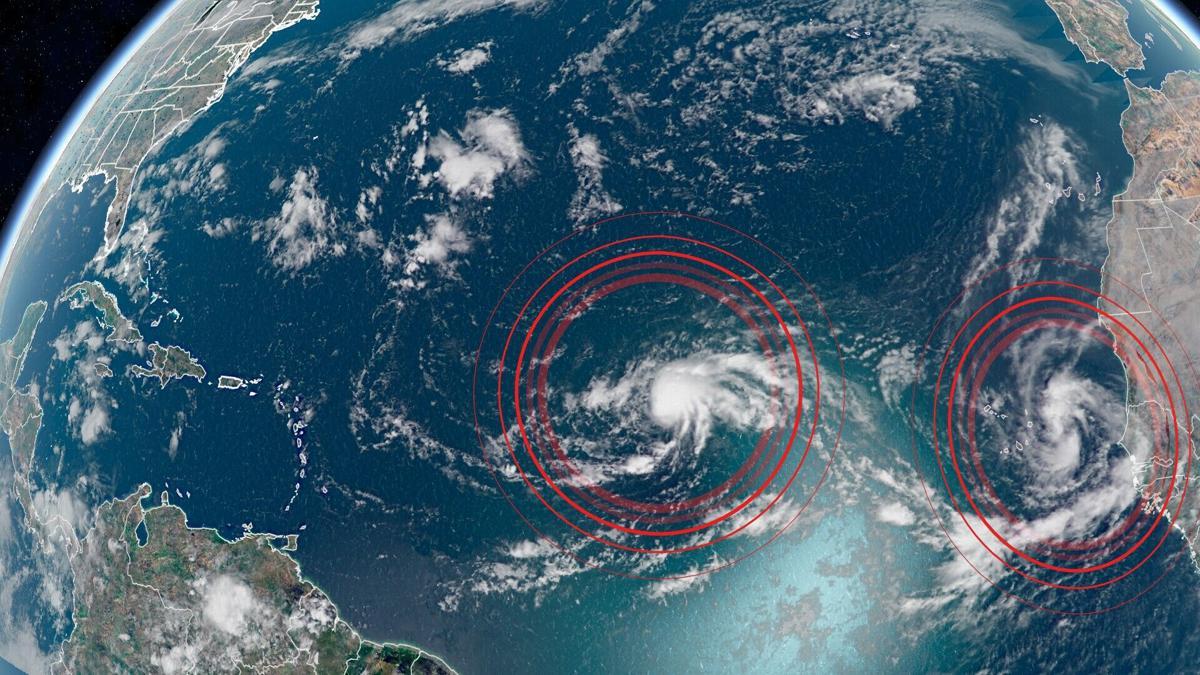 Rene may have happened during high season, an alarming time for storms, but it fortunately never touched land. The storm took place on September 7th to September 14th. 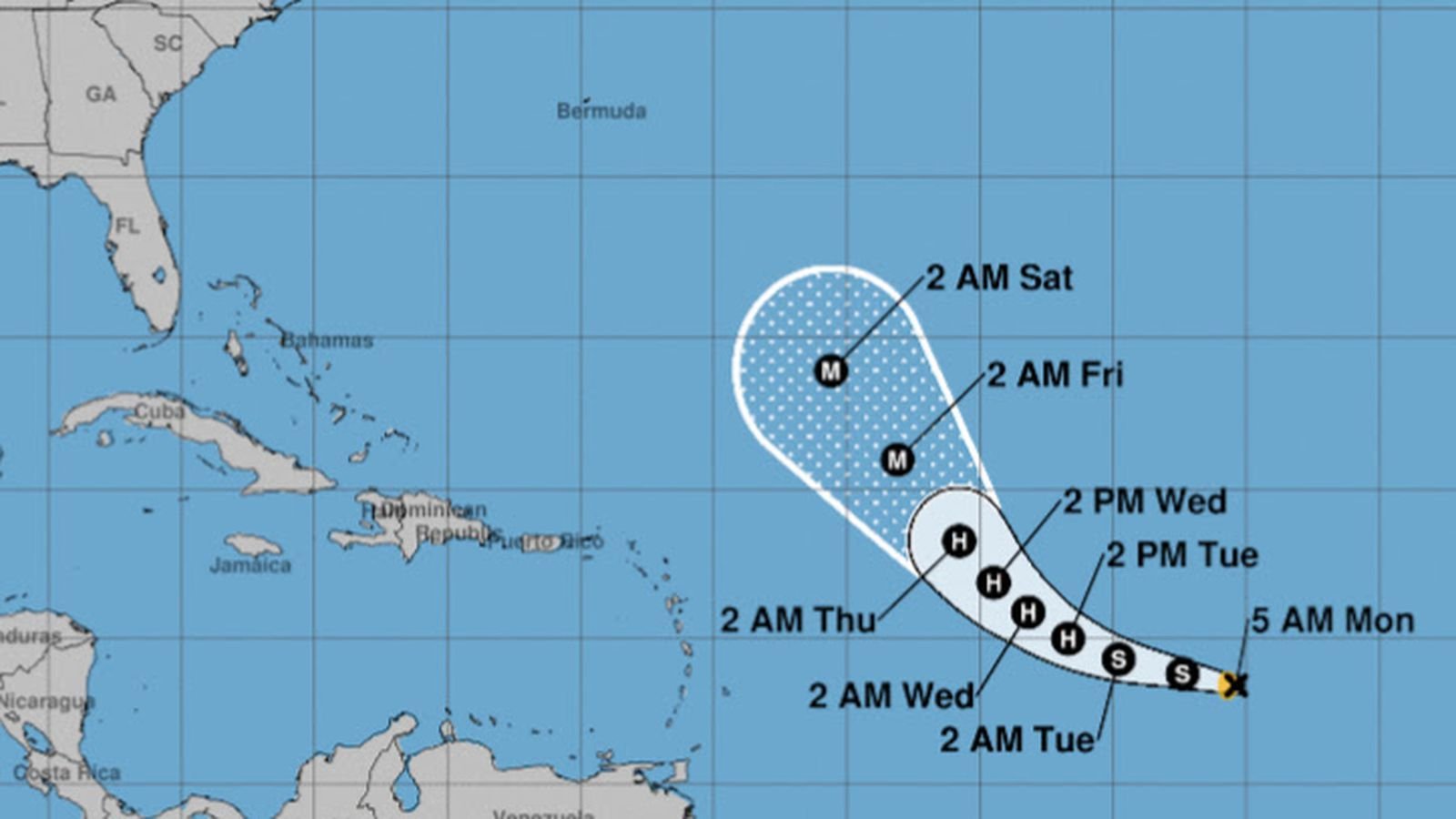 Tropical Storm Vicky did not cause much harm because it occurred within the bound of the Atlantic ocean between September 14th and September 17th. 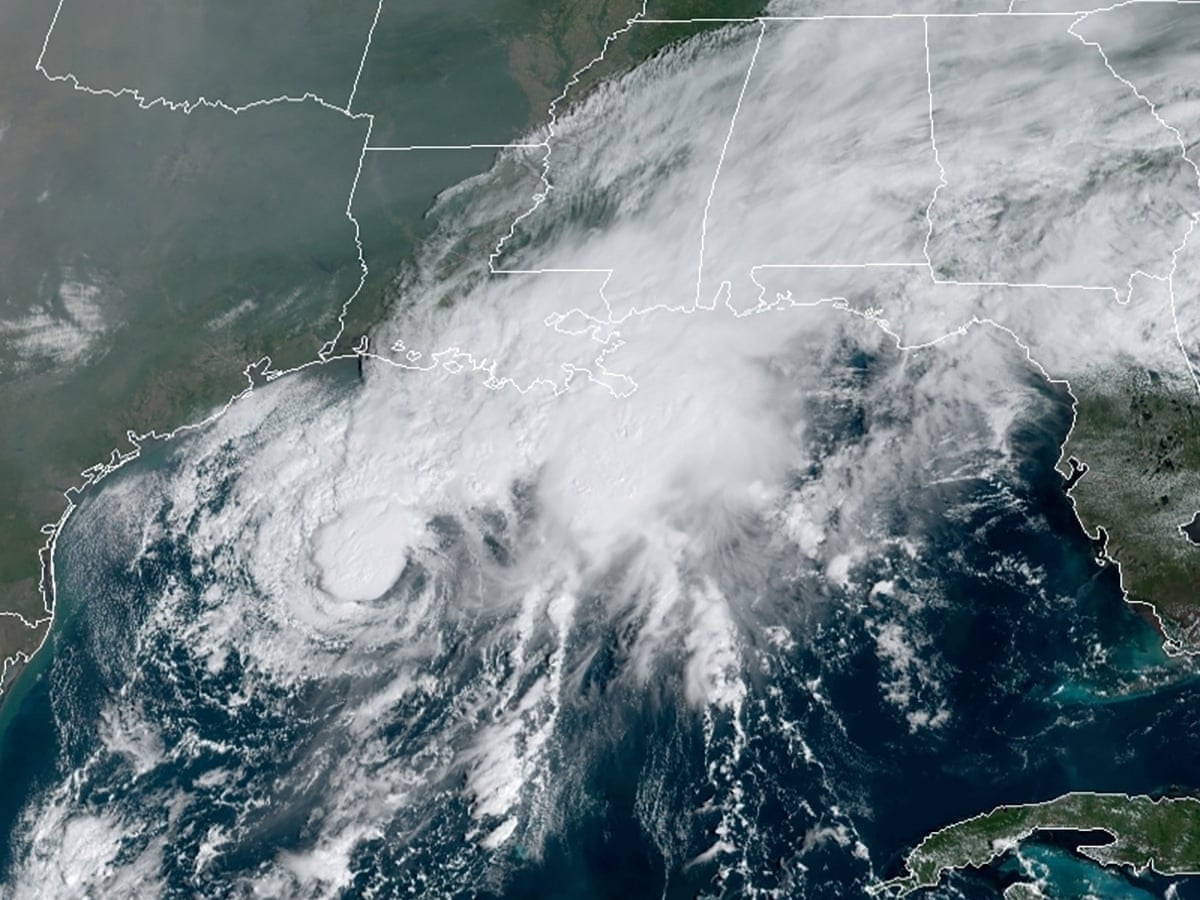 Beta the tropical storm hit Texas and made a major landfall in the United States of America. Beta created heavy rain between September 17th and September 22nd. 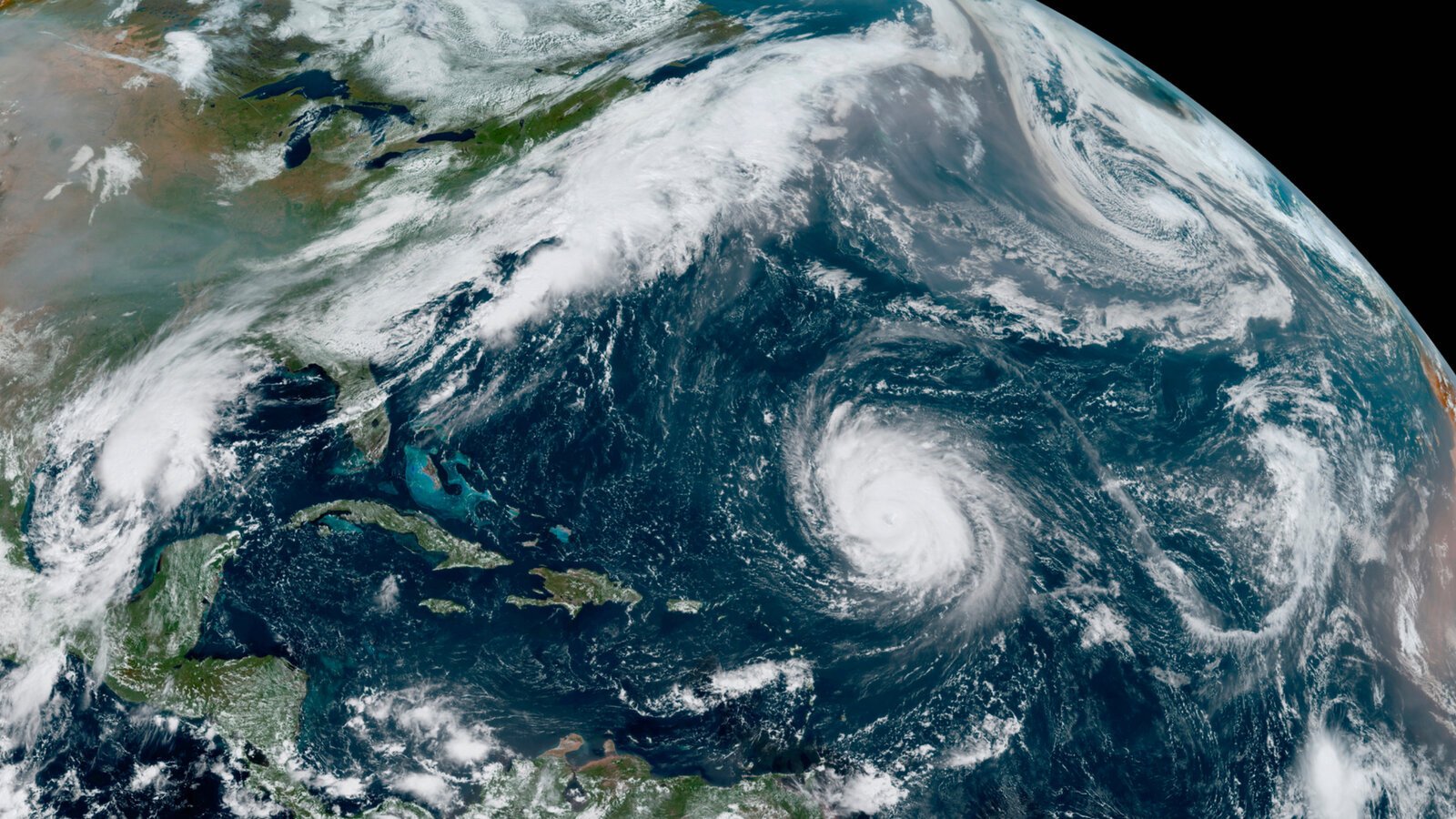 Buzzfeed News reported Wilfred was the final storm to have a “traditional name”. The storm came from West Africa and luckily landed in the Central Atlantic Ocean on September 18th to September 20th. 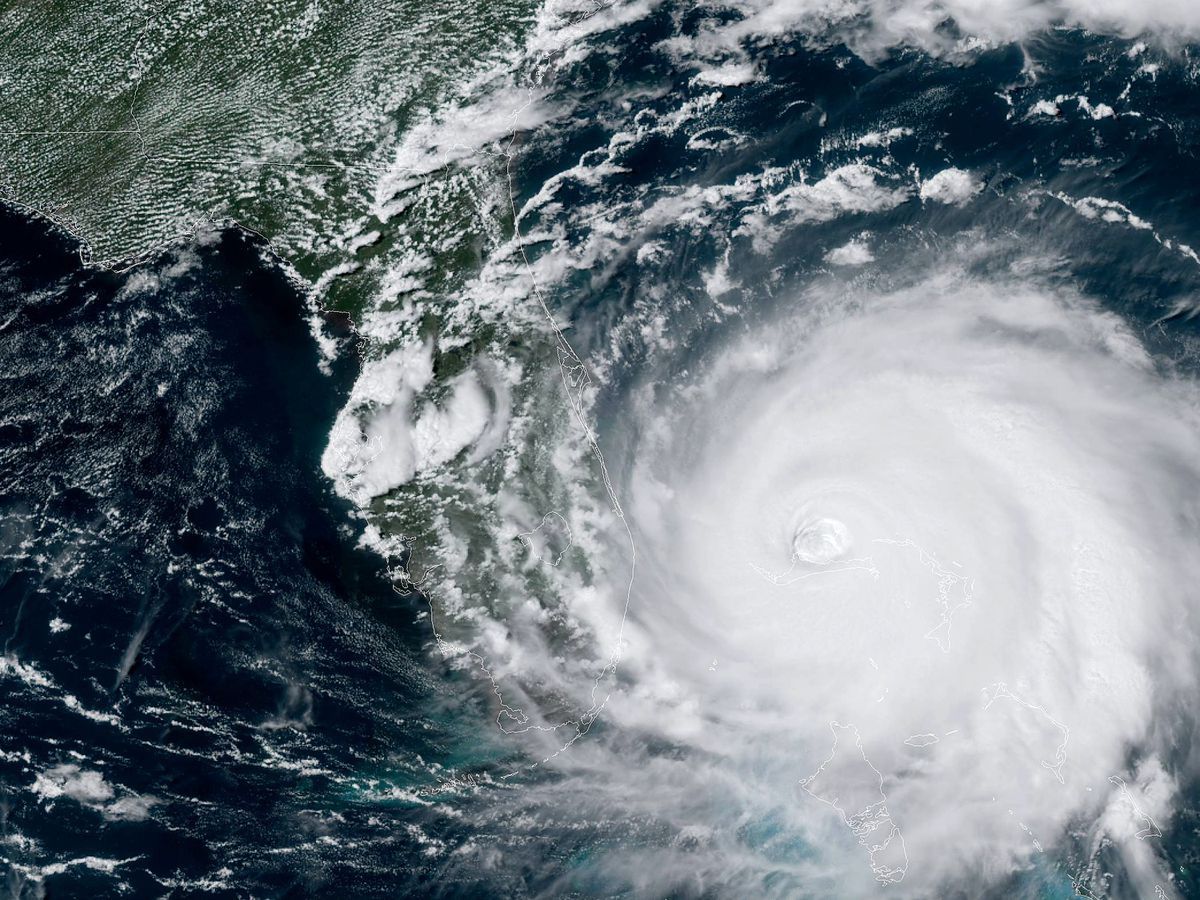 Alpha hit the Atlantic ocean on September 18th , 2020. Reuters stated the storm was short-lived and came off the coast of Portugal. 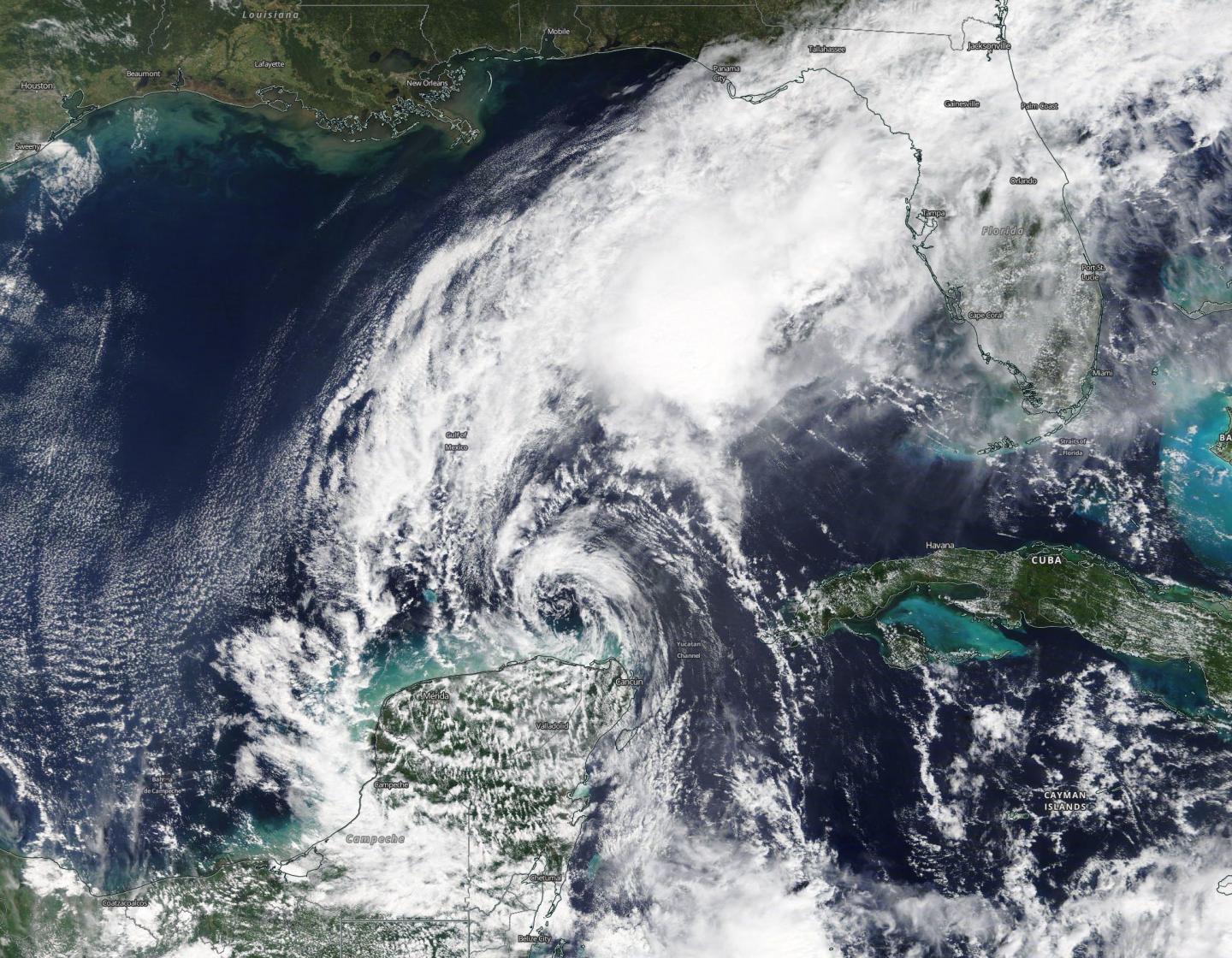 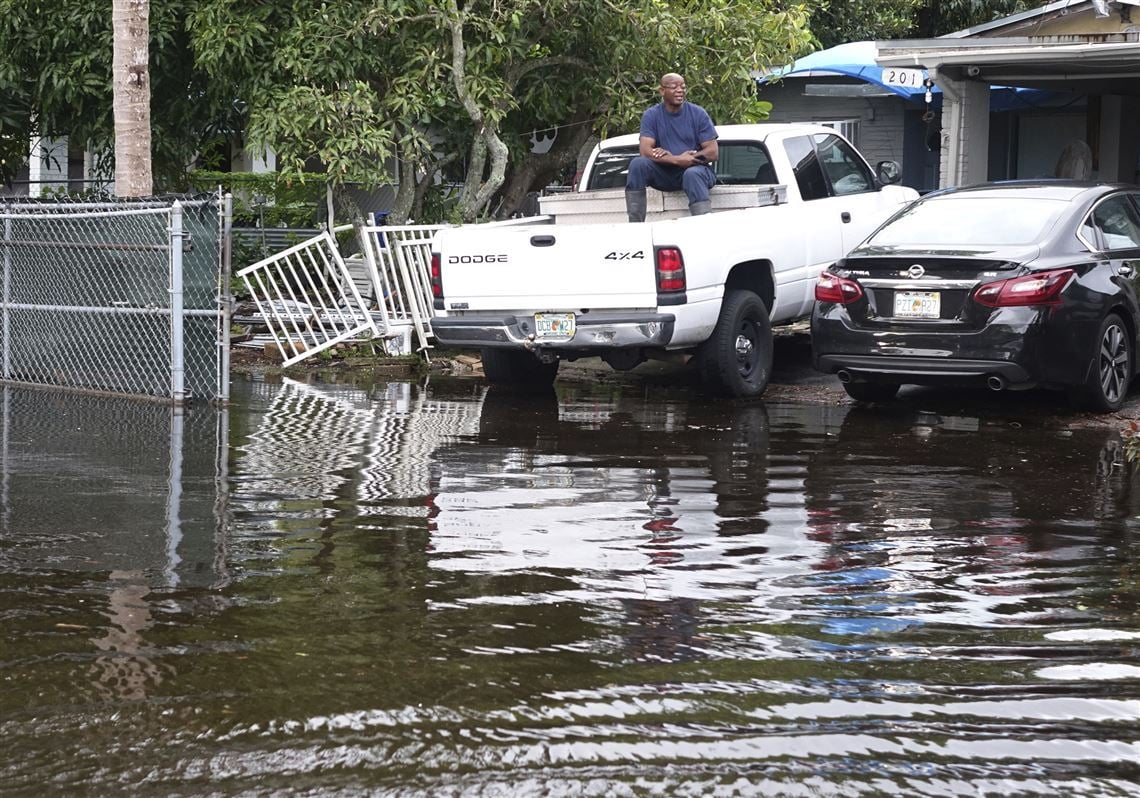 Theta was the final tropical storm to occur in 2020 between November 10th and November 15th. 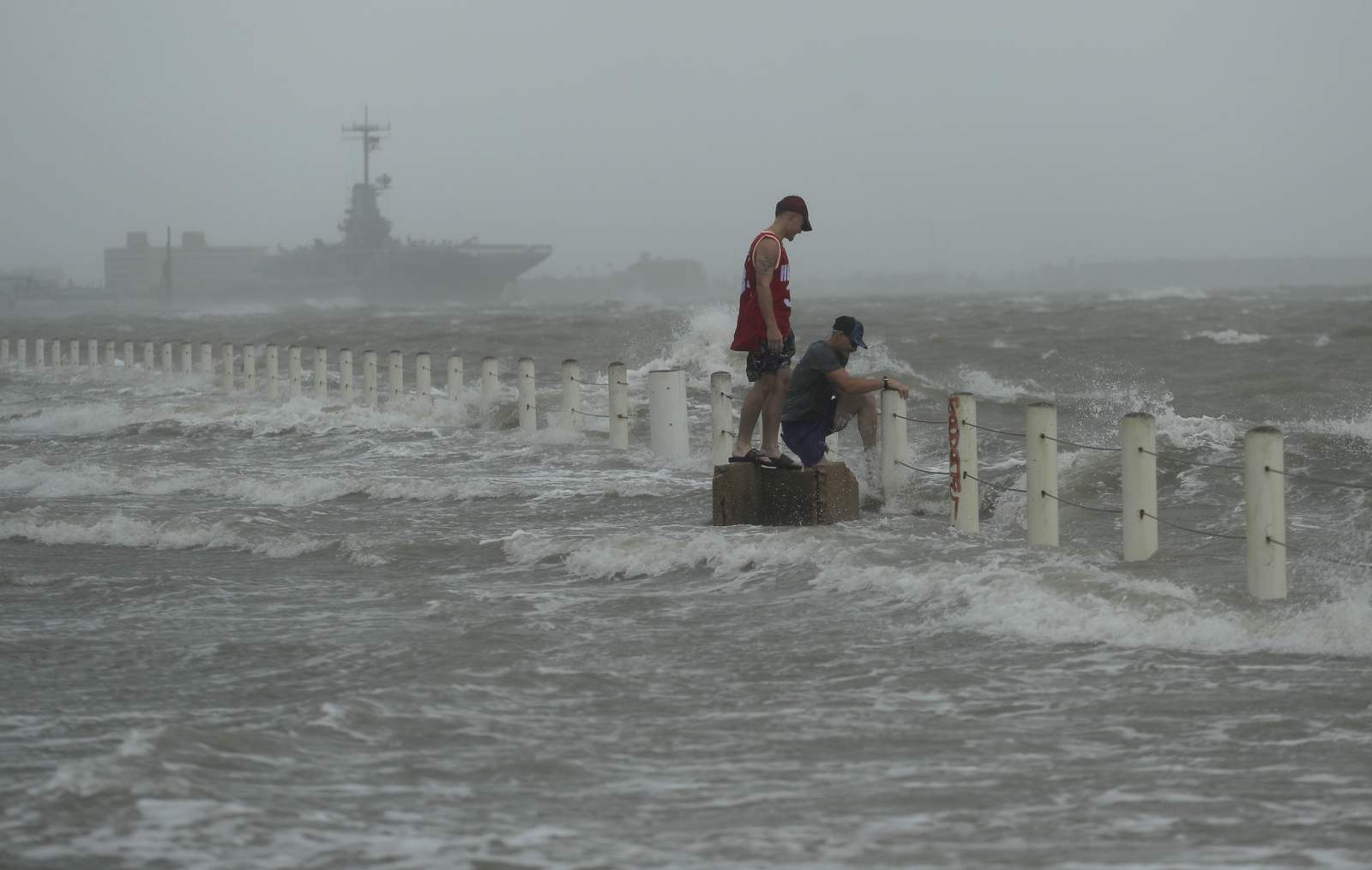 Hurricane Hanna was the first hurricane of hurricane season to kick off the chain of storms flooding in. Hanna started in South Texas and was labelled a Category 1 storm, occurring between July 23rd and July 27th. 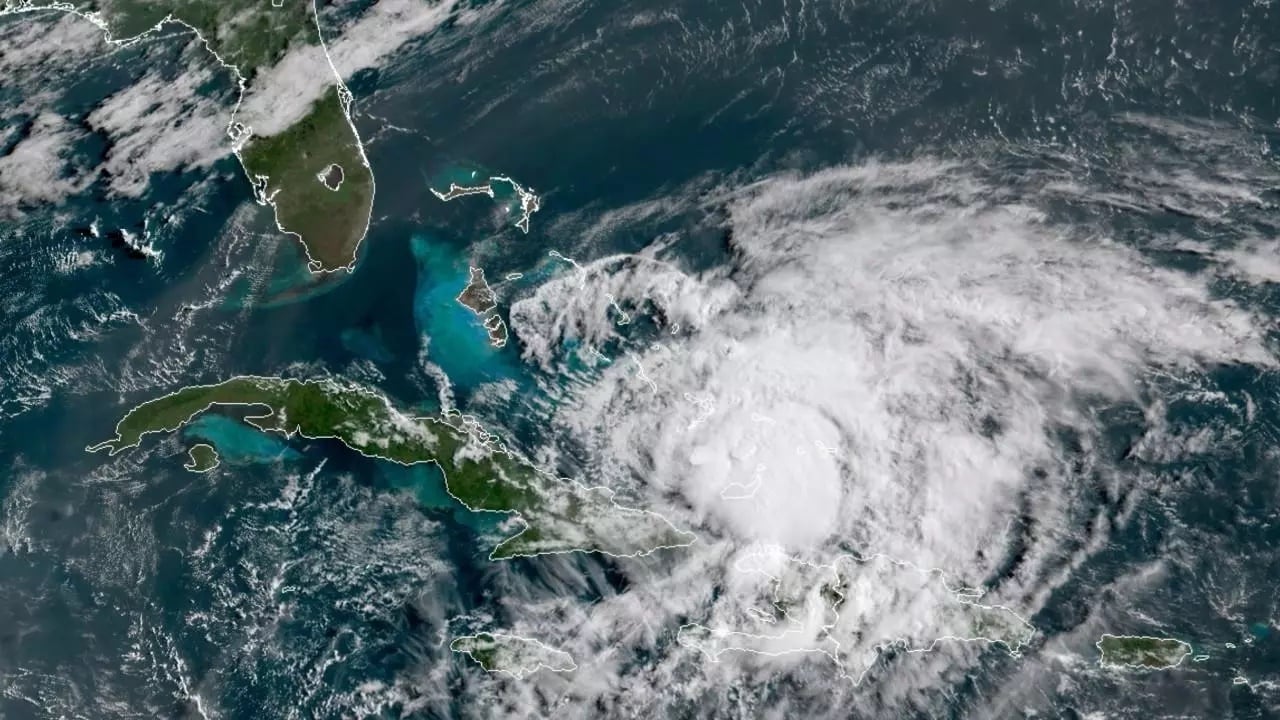 Hurricane Isaias occurred on July 30th to August 5th. The hurricane caused many tornadoes and dense rainfall on the East Coast of America. 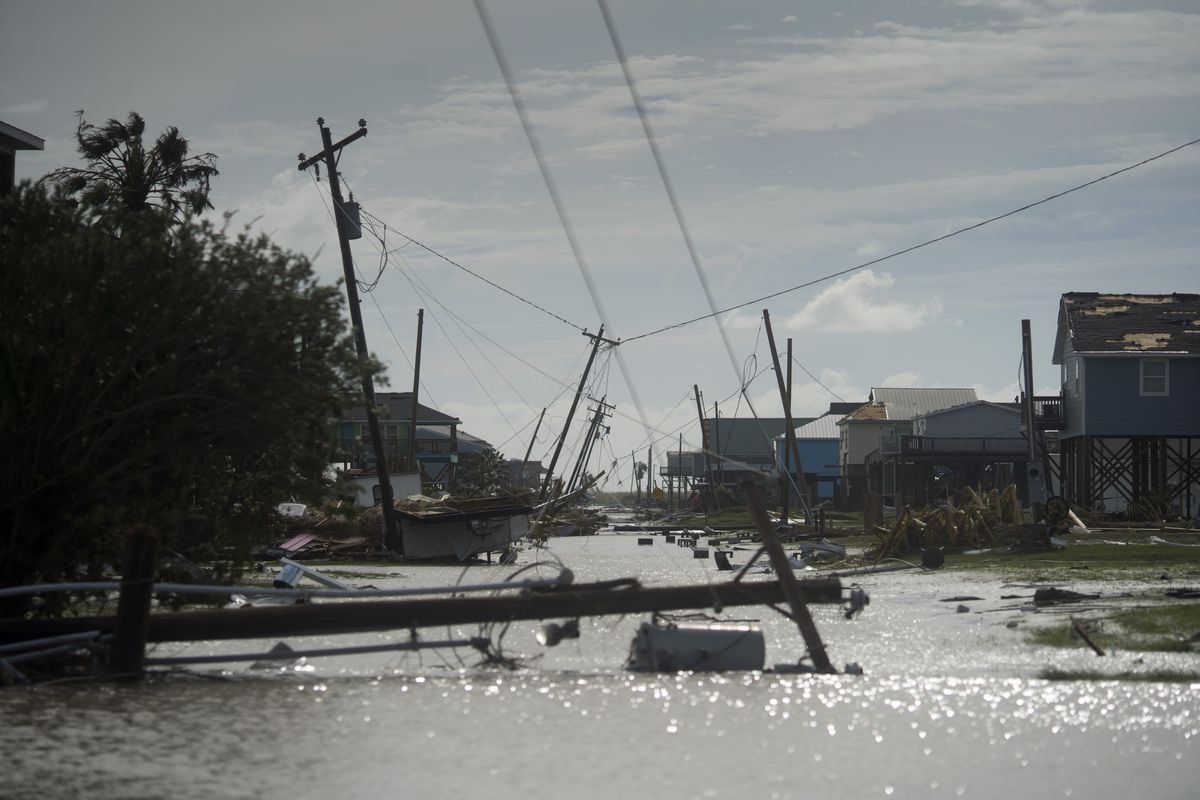 According to UN News, Hurricane Laura was the “most dangerous hurricane” this year, moving from a Category 1 to a Category 4 within one day. Laura ravaged from August 20th to August 28th. 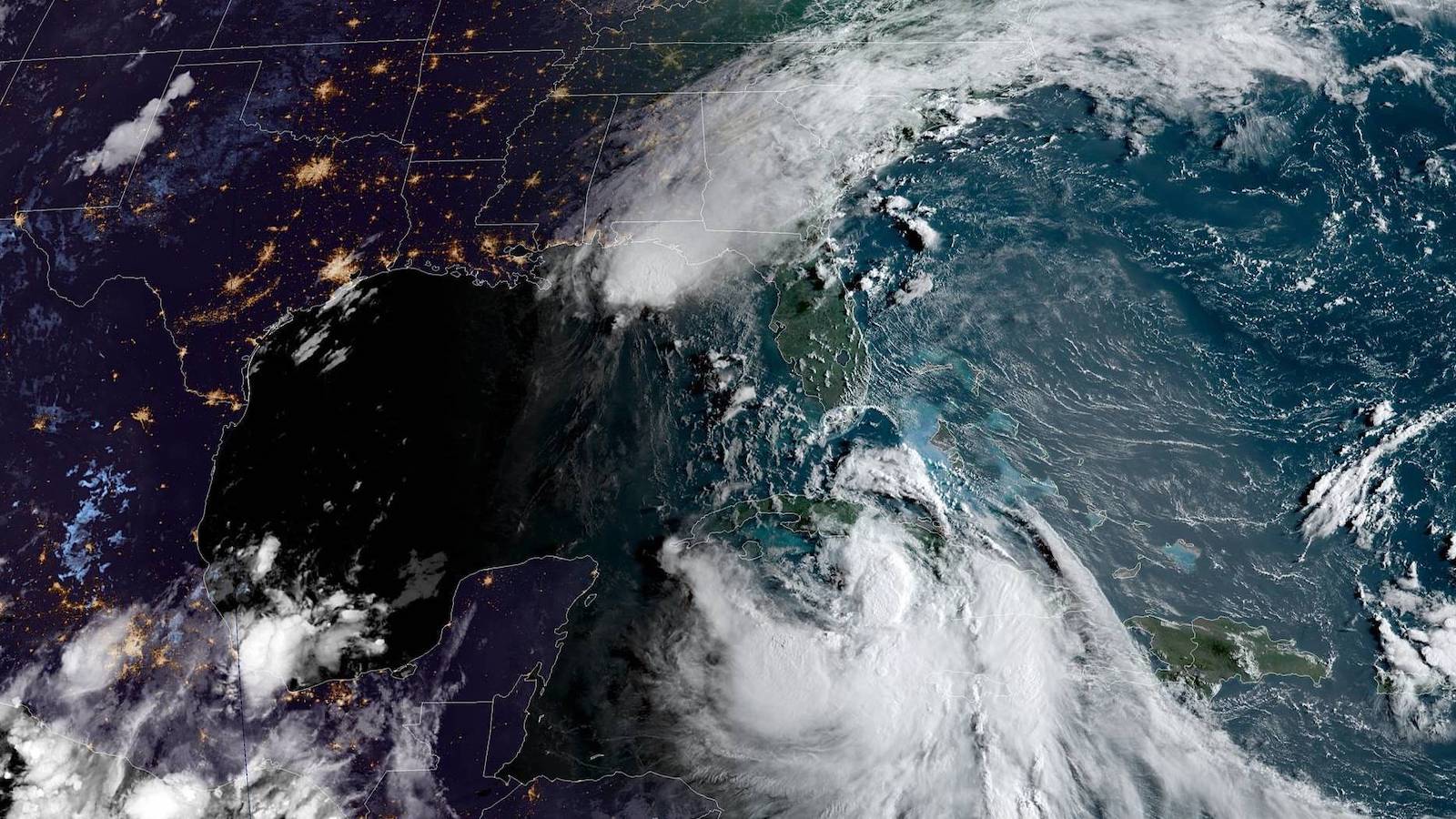 Marco occurred between August 20th and August 25th. The hurricane started in the Gulf of Mexico and ended near the Mississippi River in the United States of America.

Hurricane Nana was a Category 1 storm located within Central America. The storm entered the Caribbean country, Belize between September 1st and September 4th.

Paulette was a Category 2 hurricane and is believed to have become a tropical storm days after it disappeared. The hurricane started on September 7th to September 22nd. 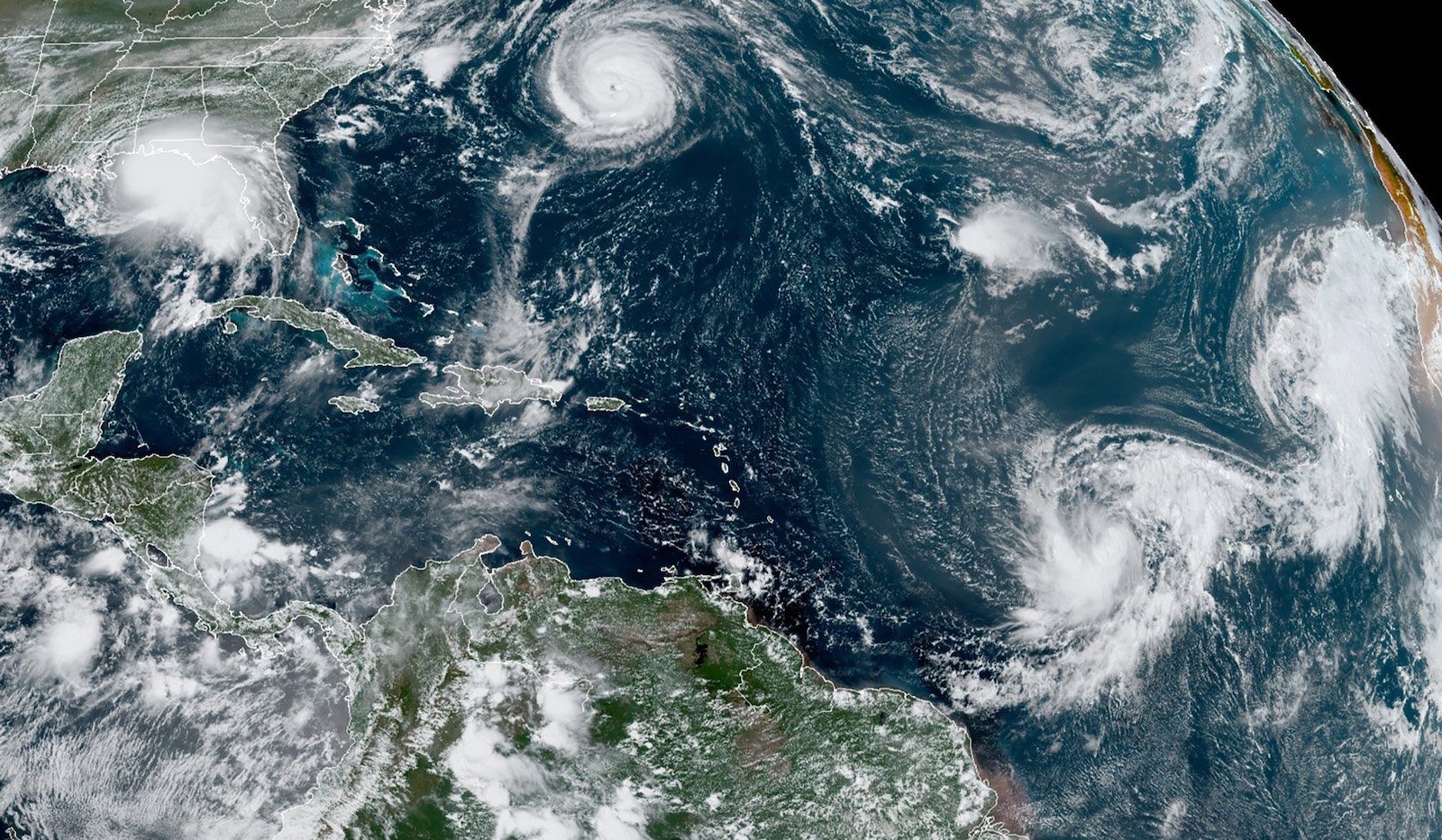 Hurricane Sally started in Florida as a Category 2 storm between September 11th and September 17th. 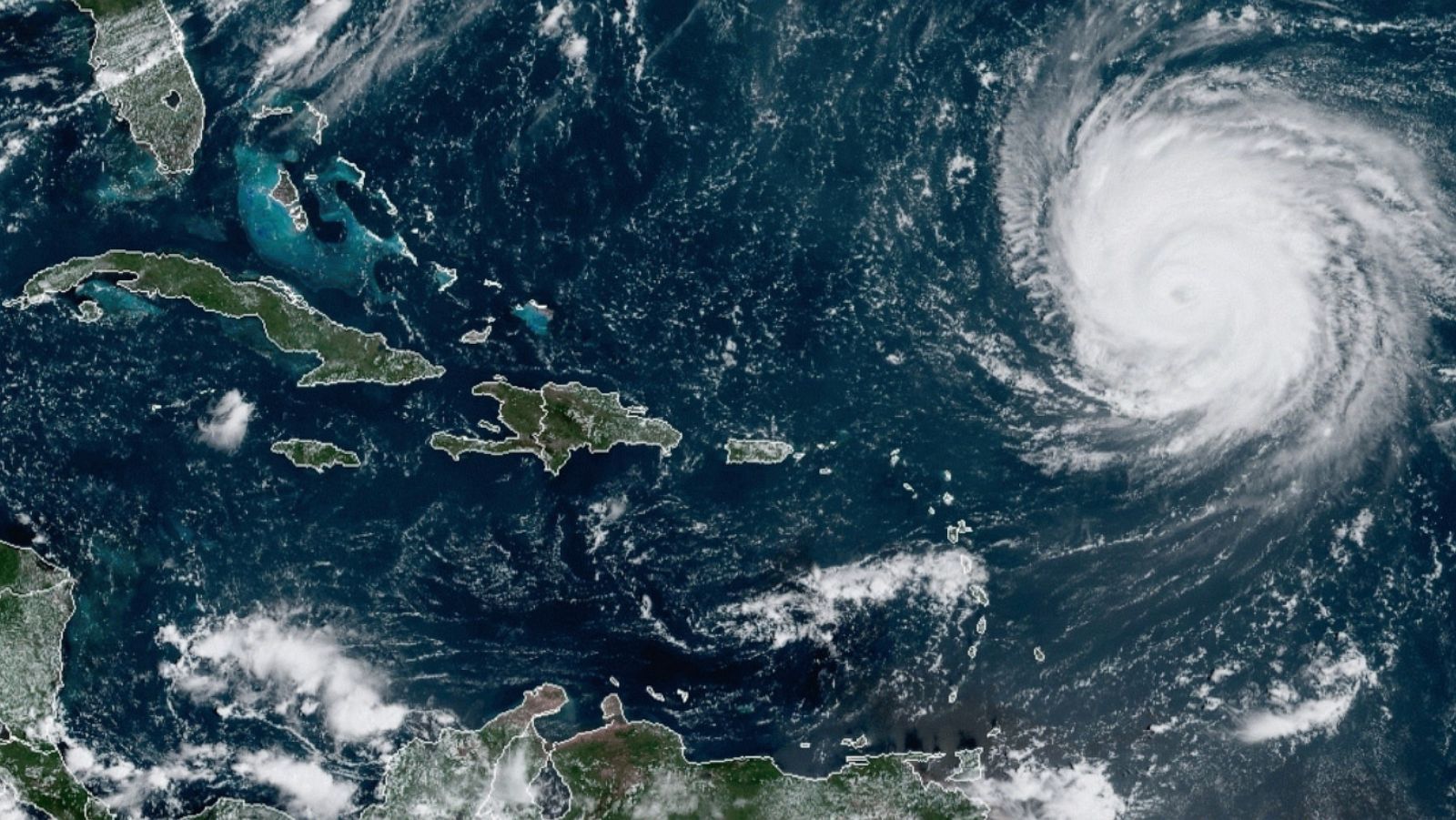 On September 12th to September 22nd, Teddy was labelled as a Category 4 hurricane and eventually traveled along the Atlantic, hitting Canada. 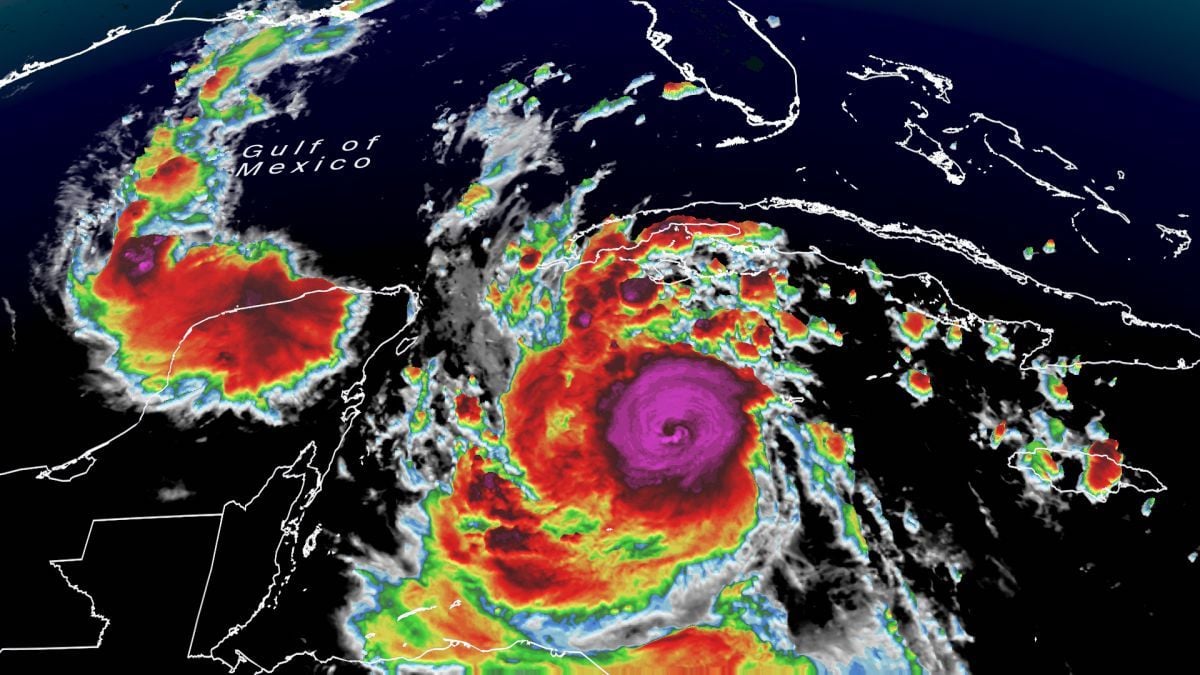 Delta occurred across Louisiana and was labelled as a Category 2 storm on October 4th to October 10th. 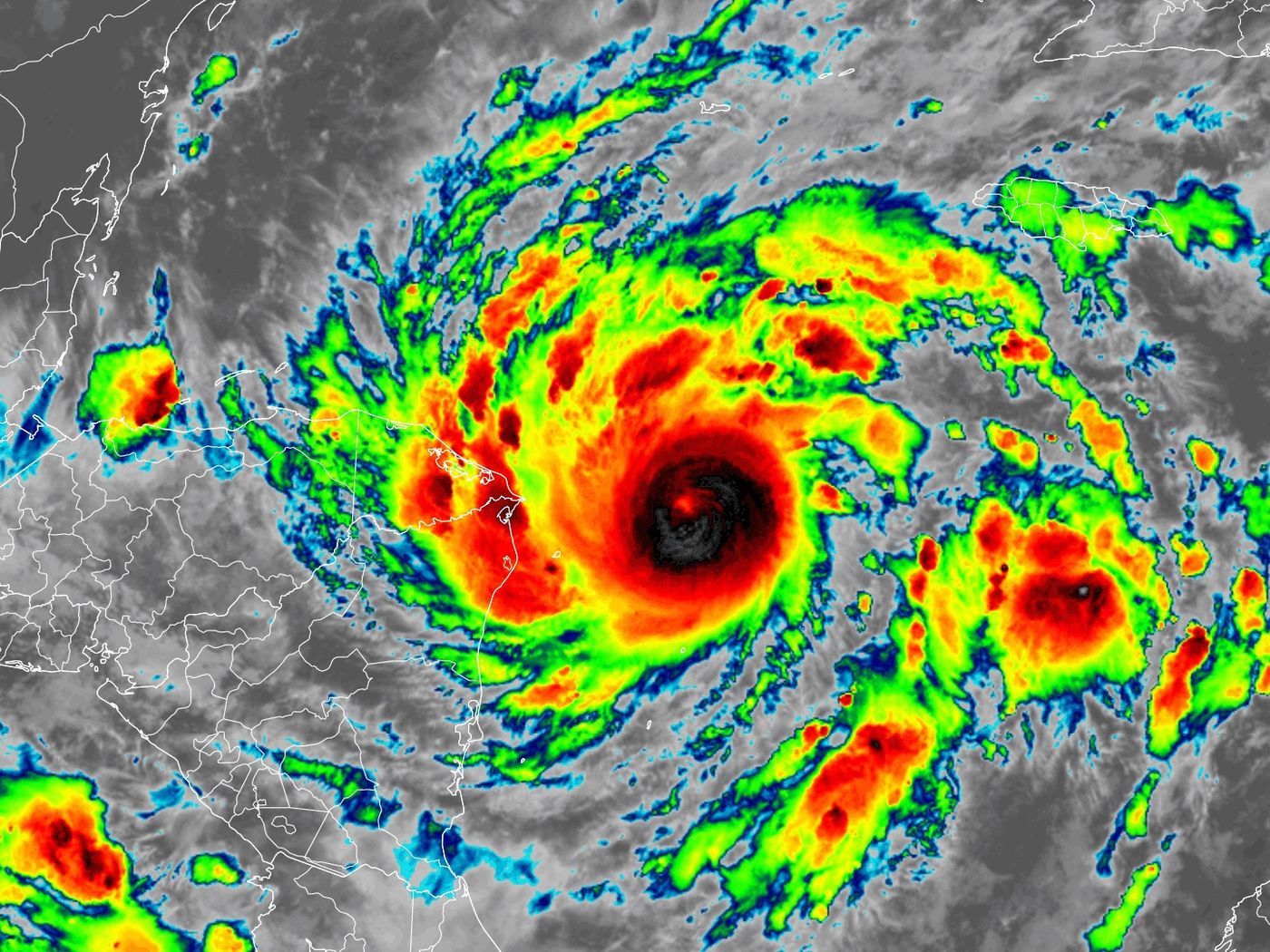 Eta was one of the longest hurricanes in hurricane season, happening between October 31st and November 13th. It started in Nicaragua and hit most of Central America including Cuba and the Gulf of Mexico. The hurricane ended outside Florida. 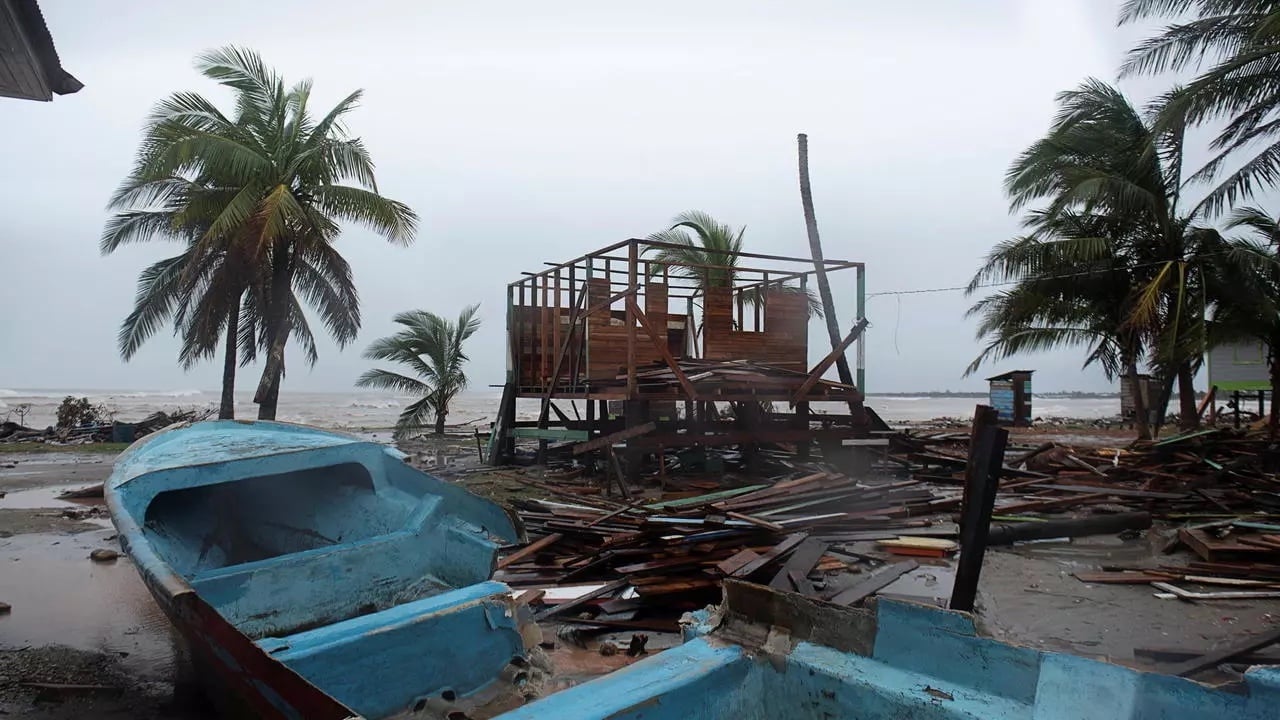 To end hurricane season, Iota was the last recorded hurricane of 2020 and labelled as a Category 4 storm which started in Nicaragua and ended near Guatemala. BBC News called Hurricane Iota “the strongest Atlantic hurricane of the year”.

These tropical storms and hurricanes made history with thirty devastating floods and heavy rainfalls. Many homes were lost and hundreds of lives were taken by these natural disasters in 2020.