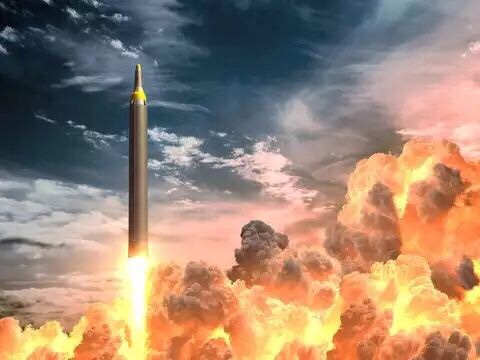 The nine nuclear-armed states—the US, Russia, the United Kingdom, France, China, India, Pakistan, Israel and North Korea—together possessed an estimated 13,400 nuclear weapons at the start of 2020. This marked a decrease from the 13,865 nuclear weapons that SIPRI estimated these states possessed at the beginning of 2019. Around 3,720 of the nuclear weapons are currently deployed with operational forces and nearly 1,800 of these are kept in a state of high operational alert. 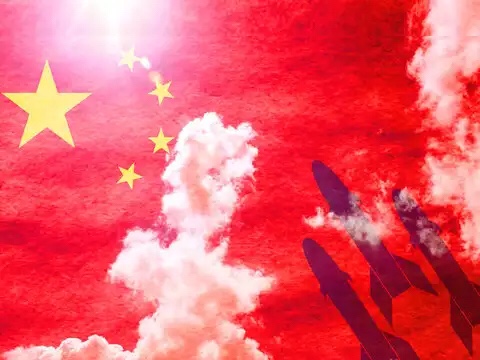 According to a June 2020 report by ET, India and China have increased their nuclear arsenal over the last year, according to the Stockholm International Peace Research Institute (SIPRI). The Swedish think-tank that researches on conflict, armaments and arms control also pointed out that China is significantly modernising its nuclear arsenal. 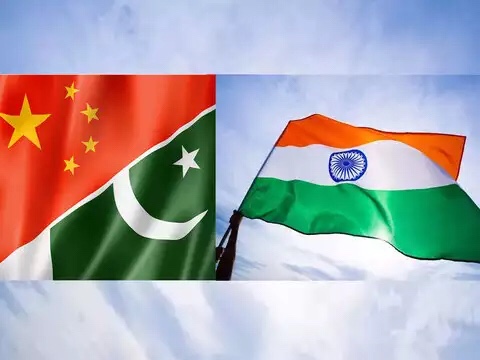 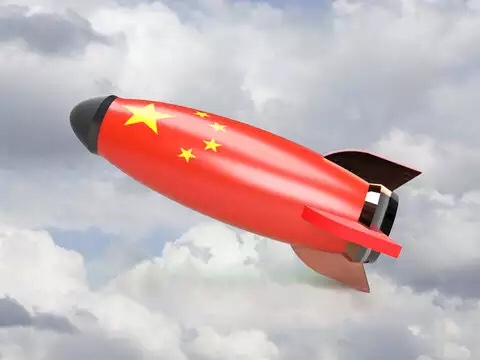 China’s pace of growth of its nuclear weapons has increased in recent years with the fielding of new weapon systems, according to the report. Around 240 warheads are assigned to China’s operational land and sea based ballistic missiles and nuclear configured aircraft. The rest are assigned to non-operational forces, such as new systems in development. (Representative Image) 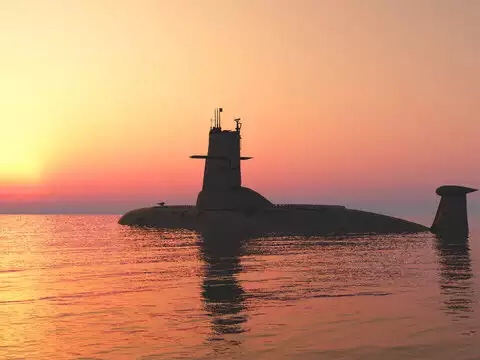 Aircraft are the most mature component of India’s nuclear strike capabilities. SIPRI estimates that there are about 48 nuclear bombs assigned to aircraft. To create a second strike capability, India is also developing the naval component of its nuclear triad. About 12 nuclear warheads have been delivered for potential deployment by the nuclear submarine, INS Arihant. (Representative Image)