Yisrael Beiteinu chairman and former defense minister Avigdor Lieberman claimed on Wednesday that Hamas is developing advanced weapons on a daily basis, some which can reach Israeli cities in the north.

“Hamas is developing cruise missiles, cluster bombs and unmanned aerial vehicles with jet engines,” Lieberman said in the Knesset. “Do you know what it means for the residents of Israel if, God forbid, a conflict breaks out?”

“Do you know what price we will pay? Why is the prime minister hiding it? If I was you I would have summoned all the (regional council heads of Gaza border communities) to a meeting with the Defense Minister, so he could explain to them what he intends to do to fight against cruise missiles and cluster bombs,” Lieberman added.

The former defense minister also lashed out at the current one, Benny Gantz, calling his handling of Hamas “irresponsible,” asking: “How does Gantz intend to deal with this? I repeat: Mr. Minister, today in the Gaza Strip at least two missiles are produced a day, some of which can reach Hadera,” Lieberman said. 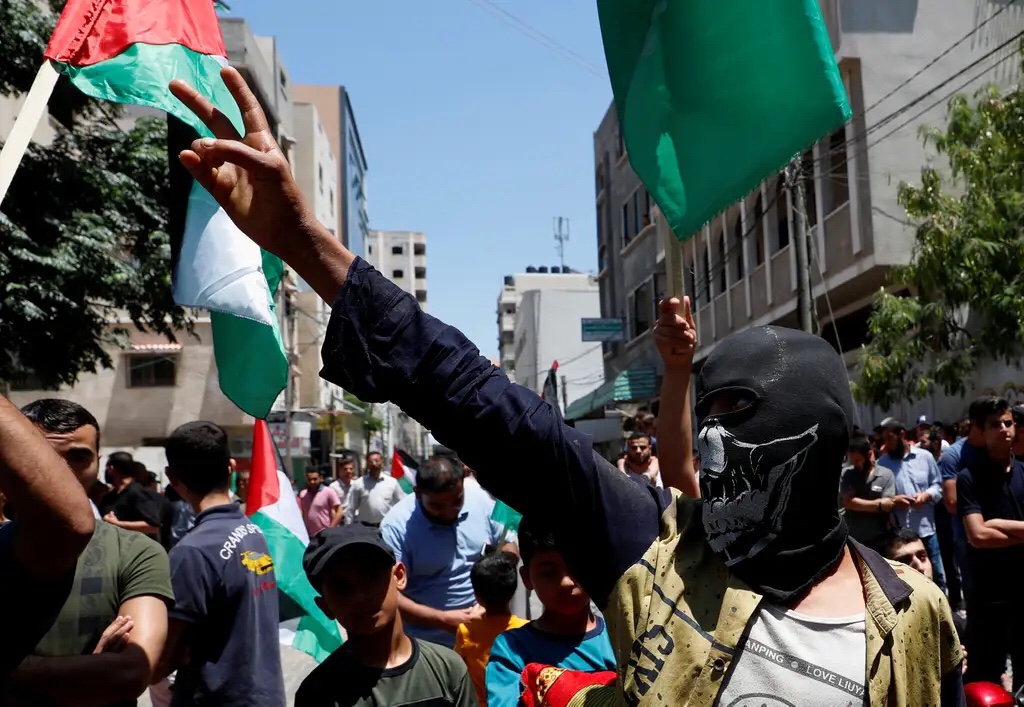 Lieberman resigned from his position as defense minister in 2018 over Israel’s cease-fire with Hamas and the allowance of Qatari aid into the Gaza Strip.

The Yisrael Beitenu leader has been a vocal opponent of Netanyahu since then, accusing him of surrendering to Hamas.

While the Israeli border with Gaza has remained relatively quiet since the COVID-19 pandemic, tensions between Israel and Hamas remain due to sporadic rocket attacks from Gaza. Hamas, on the other hand, accuses Israel of violating cease-fire terms.

Both Netanyahu and Gantz have warned repeatedly that Hamas will pay the price if rocket attacks continue, warning that a return to targeted killings of Hamas leaders is an option.