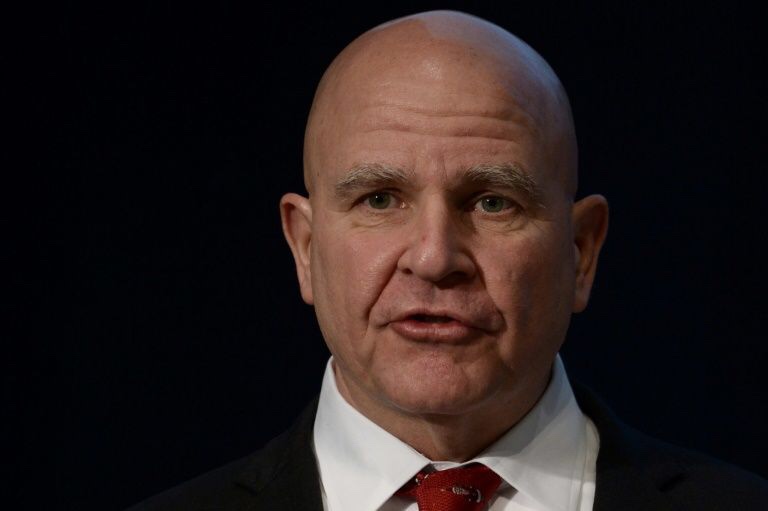 H R McMaster, US President Donald Trump’s former national security advisor, warned Wednesday night that Israel could attack Iran if it detected a threat emanating from it – even in the final days of the Republican’s administration.

Speaking to Fox News channel “Special Report,” McMaster maintained that Israel follows the Begin Doctrine “which means that they will not accept a hostile state having the most destructive weapons on Earth,” as cited in The Jewish Voice.

The doctrine is named for former Prime Minister Menachem Begin who gave the green light in 1981, for Israel’s stunning attack on Saddam Hussein’s Osirak nuclear reactor in Iraq.

McMaster also referenced Israel’s 2007 strikes on a nuclear weapons facility in Syria, that President Bashar al-Assad was building in the desert with the help of the North Koreans.

The former national security adviser told host Bret Baier that the current situation was akin to that of 2006, when it was known that “Iran was pushing their threshold nuclear weapons capability,” and where tensions were higher and Israel – under the premiership of Ehud Olmert – “was about to act at that point.”

Likewise, he cautioned against a precipitous return – if as expected presumptive President-elect Joe Biden is, in fact, inaugurated on January 20 – to the Joint Comprehensive Plan of Action (JCPOA), from which the Trump administration unilaterally withdrew in 2017.

McMaster labeled the desire to return to the deal a “mistake,” declaring the Iran nuclear deal a “political disaster masquerading as a diplomatic triumph.”

He added that the only thing the deal achieved was to embolden Iran, put hard currency into the hands of the mullahs, all the while relieving sanctions. He accused Tehran of using the funds, not to support a struggling populace or economy but by enhancing its efforts to put a proxy army on Israel’s border.

The arms of the Russian nuclear horn: Daniel 7