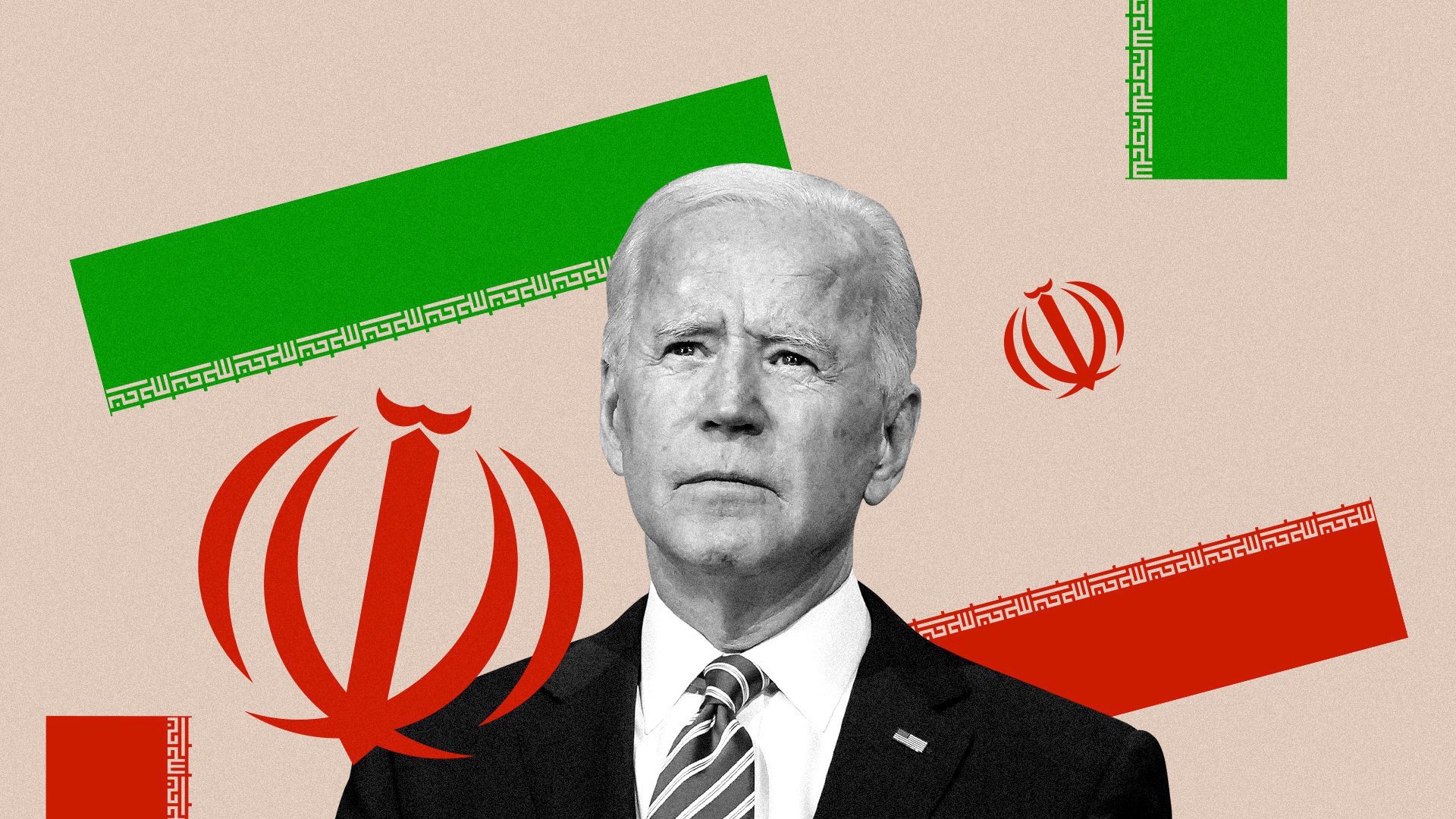 Bahrain: ‘We Hope Next President Will Continue To Impose Sanctions On Iran’

Bahraini official hopes Biden ‘will bring the good to the world, region and Bahrain’

“We hope that the next president will put an end to Iranian interference in several Arab capitals, and he must secure the Arab Gulf and continue to impose sanctions on Iran until it returns to international legitimacy, and gives up nuclear weapons and weapons of mass destruction,” head of Bahrain’s Foreign Affairs, Defense and National Security Committee in the Bahraini Council of Representatives, Mohammed al-Sisi, told The Media Line.

“Over the past 50 years, many presidents have taken office in the United States, and the relationship with Bahrain has continued to grow,” Sisi stipulated.

“We hope in the coming period that relations with President-[elect] Biden will bring the good to the world, region and Bahrain, through dialogue, understanding, strengthening bilateral, historical relations, and partnership based on understanding between the two countries,” Sisi said.

With Democrat Biden presumably the next US Commander-in-Chief, his foreign policy relating to the Middle East remains under question.

On Sunday, a top aide to Biden said the new administration will likely rejoin the Iranian nuclear deal with world powers soon after taking office on January 20.

The Gulf states, as well as Israel, will keep a watchful eye over US-Iran developments as the Shiite-majority country is perhaps the major force behind regional instability.

The Iranian Nuclear Deal May Be Dead

The Iranian Horn May Not Be Responsible For The Iraq Attack