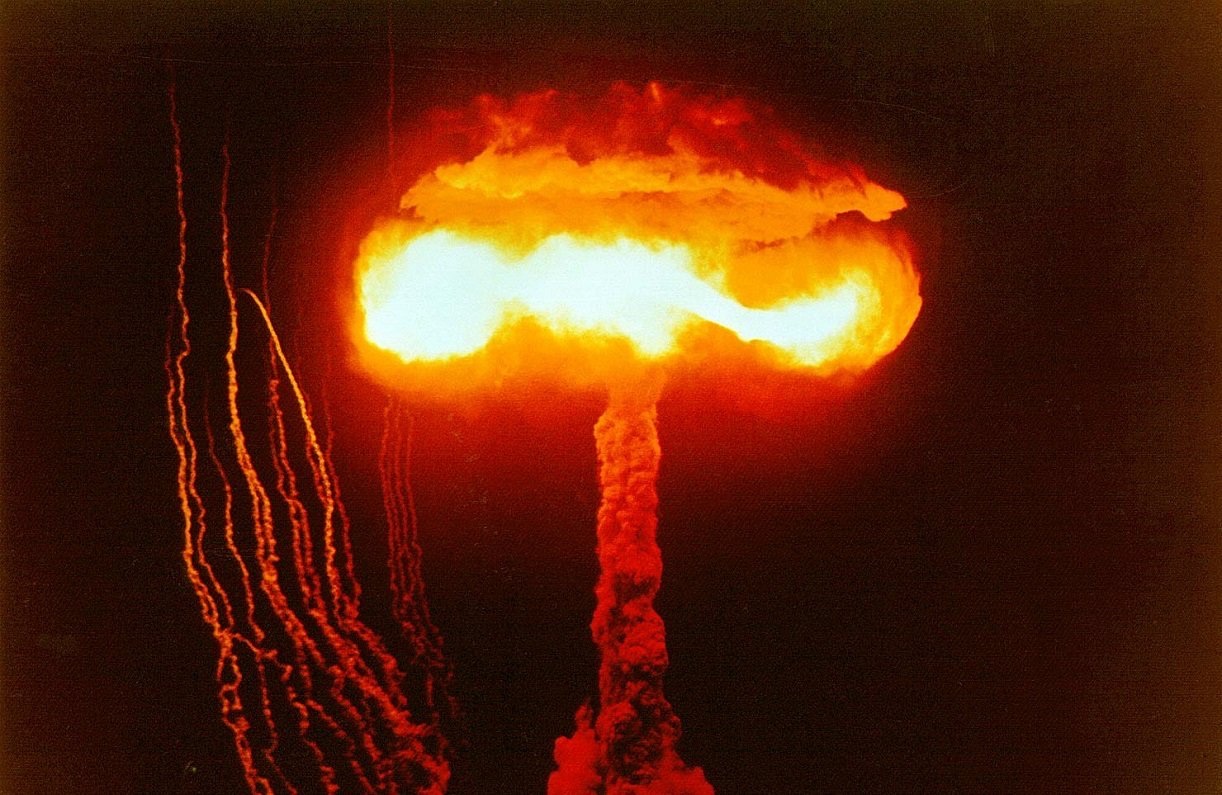 As the Republic of Korea (ROK) ramps up its ongoing efforts to deter a prospective North Korean strike, the spectre of a limited nuclear deterrent is slowly emerging from a fringe position to an increasingly prominent part of mainstream South Korean political discourse.

Seoul entered the U.S. nuclear umbrella in 1958 when Washington stationed over one hundred nuclear warheads in ROK on the heels of the Korean War and the proliferation of the U.S.-Soviet competition into East Asia. But the ROK never fully abandoned its nuclear ambitions even at the height of the Cold War, actively exploring the prospect of acquiring an independent nuclear deterrent in the early 1970s.

Washington vigorously discouraged South Korea’s nascent nuclear ambitions, conditioning further military aid on the complete cessation of nuclear weapons development. The Park Chung-hee administration caved to US pressure and formally renounced any future plans to acquire nuclear weapons with South Korea’s 1975 ratification of the Nuclear Non-Proliferation Treaty (NPT), but private doubts persisted in Seoul; the Vietnam War, which formally ended that same year, was a particularly stark illustration of the limits of the American security guarantee.

On a wave of misplaced optimism following North Korea’s 1985 accession to the NPT, Washington agreed to withdraw all U.S. nuclear warheads from South Korea in 1991. This was shortly followed by the Joint Declaration of Denuclearization, envisioning a future of North-South reconciliation on a denuclearized Korean Peninsula.

South Korea’s abandonment of nuclear ambitions had been and continues to be, premised on two political tenets of faith: the continued viability of the U.S. security guarantee, and the hope that North Korea will work with ROK in good faith to achieve the full and permanent denuclearization of the Korean Peninsula. Both of these hopes have proven increasingly ephemeral in the present day. There is a growing consensus among experts, as well as the South Korean population, that North Korea will never willingly surrender its burgeoning nuclear arsenal. The future of the U.S. security guarantee is also murky—although the military alliance is highly unlikely to be abandoned outright, the Trump administration has recurrently indicated its possible intentions to reconsider the scale of U.S. security commitments in East Asia.

Unsurprisingly, there is a renewed call among parts of South Korea’s security establishment to revisit the prospect of acquiring a nuclear deterrent. Former South Korean foreign minister Song Min-soon posed the challenge directly in a 2019 editorial: “It’s necessary for South Korea to move on to a self-reliant alliance from a dependent alliance . . . a defensive nuclear capacity, with a missile range limited to the Korean Peninsula, is justified.” It is rather more surprising that a whopping 60 percent of South Koreans agree with Min-soon’s sentiment, voicing their support for an independent nuclear deterrent in a 2017 Gallup poll. Once a fringe position, nuclear armament has become an increasingly mainstream idea on the heels of several failed rounds of North-South negotiations and decades of North Korean military buildup.

To be sure, ROK’s subtly changing tone on nuclear weapons raises a cascade of difficult policy questions: if it comes to that, can Washington successfully squash South Korea’s nuclear ambitions as it did five decades ago? If the sentiment in favor of nuclearization is formally adopted by Seoul, how would Japan react to such a drastic attempted revision of East Asia’s security architecture?

This ongoing shift in South Korean popular and elite opinion on nuclearization comes at a time when ROK is not only seeking proactive military solutions to contain North Korea but to project power across the East Asia region in light of the increasingly assertive foreign policy stance being taken by Beijing.