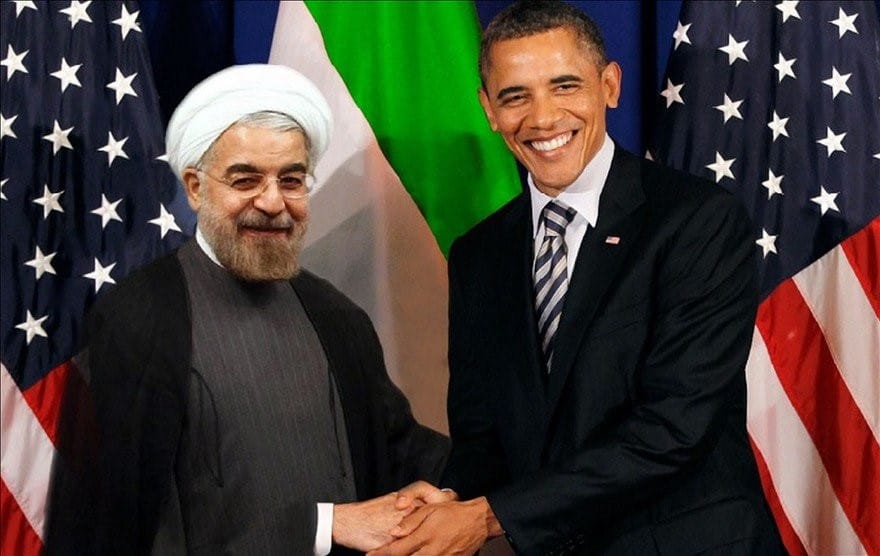 Iran vowed to expand its cooperation with International Atomic Energy Agency inspectors weeks after being rebuked by the body for failing to provide access to two sites suspected of hosting past nuclear activity.

Grossi, who’s on his first trip to Tehran since being appointed, tweeted that the IAEA and Iran were “working on reaching an agreement” on inspections.

The U.S. seized on the June resolution admonishing Iran as further evidence of deception over its nuclear ambitions. European powers voted with the Americans but stood by their engagement with Tehran and opposition to the Trump administration’s “maximum pressure” strategy that’s reimposed U.S. sanctions on the country.

Grossi is expecting to gain access to the two locations, which monitors think might have housed small-scale research some two decades ago. In 2018, Israel said it found documents that proved Iran had a secret program to develop nuclear weapons. Iran has rejected the claims as “lies” and part of a matter that the agency had dealt with at the time. IAEA monitors said they independently corroborated sufficient information to warrant a visit.

Iran’s nuclear program has been subject to the most stringent inspections regime in the IAEA’s history. Under the terms of the 2015 multilateral nuclear deal, it scaled back its atomic activities in exchange for sanctions relief.

But after President Donald Trump withdrew the U.S. from the accord in 2018 and reimposed tough sanctions, Tehran began flouting limits on its uranium enrichment.

Grossi arrived a day after Iran said that a July 2 blast at a compound near its largest enrichment facility in Natanz was a deliberate “act of sabotage.” Iran hasn’t said who it thinks targeted the site.