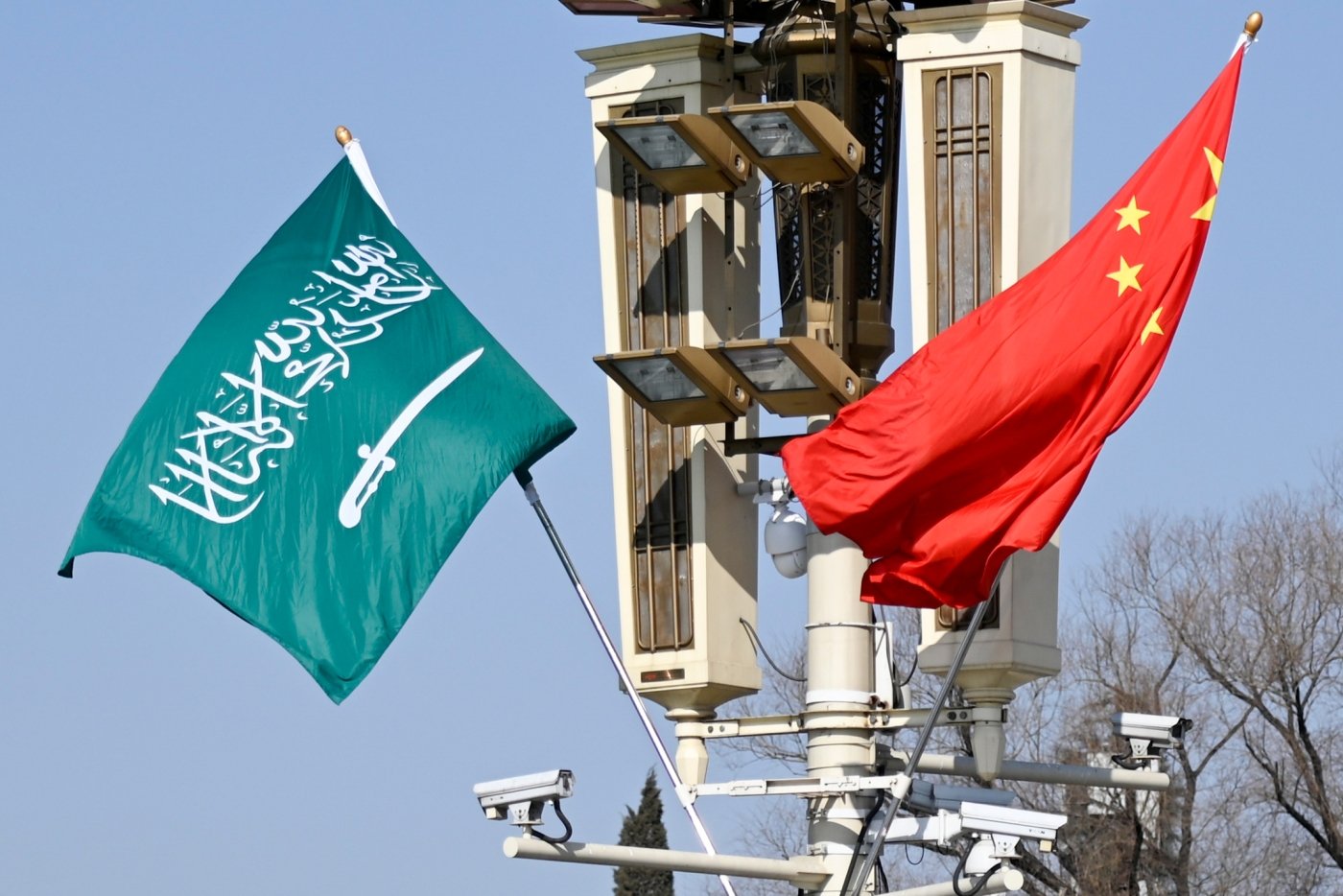 Intelligence agencies have analysed suspected collaboration between the two countries at an undeclared site near Riyadh, NYT reports

US intelligence agencies are said to be assessing reports that China is secretly helping Saudi Arabia expand its nuclear programme, which could pave the way towards the development of nuclear weapons.

The New York Times reported on Wednesday that US intelligence agencies have analysed suspected collaboration between the two countries at an undeclared site in the kingdom, close to a solar-panel production area.

Analysts who spoke to Times said satellite images of buildings near the capital Riyadh were similar to nuclear facilities built by China in Iran.

Earlier this week, the Wall Street Journal reported that another site in the country’s northwest was being used to extract uranium yellowcake from uranium ore – a further step towards the development of nuclear fuel that could put the kingdom on a path to developing nuclear weapons. 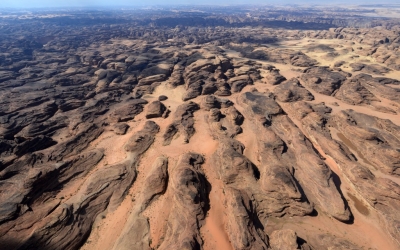 Saudi Arabia has not signed up to the same restrictions that the UAE agreed to during the construction of its own nuclear power plants, and in 2018, Crown Prince Mohammed bin Salman said the kingdom would try to develop or acquire nuclear weapons if Iran continued its work toward a bomb.

According to the Times, the kingdom signed a memorandum of understanding with China National Nuclear in 2017 to help explore its uranium deposits, and another was signed with China Nuclear Engineering Group.

The two accords followed a 2012 pact announced between Riyadh and Beijing to co-operate on peaceful uses of nuclear energy.\

Analysts said that Saudi Arabia began making a shift towards nuclear cooperation with China, rather than its tradional ally the US, as the kingdom has lost faith in Washington’s ability to counter Iran.

“They believe that as a result of the JCPOA, they can’t rely on anyone reining in the Iranians, and they are going to have to deter Iran themselves,” Rolf Mowatt-Larssen, the director of intelligence and counterintelligence at the Energy Department, told the Times.

Saudi Arabia has also not signed up to the same US restrictions that other countries have, and Riyadh currently has a limited safeguards agreement with the International Atomic Energy Agency (IAEA) and is not obliged to disclose its yellowcake site to the nuclear watchdog.

As of early this year, more than 150 countries, including Iran and the US, had signed onto the IAEA’s additional protocols – the agency’s most advanced type of oversight – which safeguards against the proliferation of nuclear weapons.

Neither Saudi Arabia nor Israel have signed onto this latest oversight agreement.

Robert Kelley, a former inspector for the agency, told the Times that the International Atomic Energy Agency (IAEA) was unhappy about Riyadh’s opaqueness towards “their existing programme and where it is going”.

While he did not think that the central Saudi plant was unusual, he did believe Riyadh and Beijing might be working together on other covert activities.

“I am completely convinced that Saudi Arabia and China are actively cooperating on plans for uranium mining and yellowcake production,” he said.

The report, the provision stated, should include an assessment of “the state of nuclear cooperation between Saudi Arabia and any other country other than the United States, such as the People’s Republic of China or the Russian Federation.”