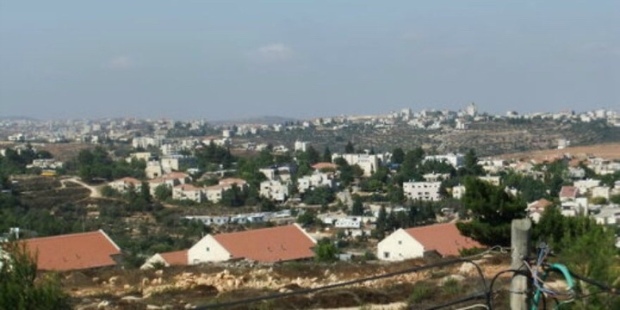 The Jewish community of Beit El in Judea and Samaria. Photo: Yaakov via Wikimedia Commons.

JNS.org – The Gaza-based jihadi group Jaysh Al-Islam has released a video threatening Israel with a violent response if it declares sovereignty over parts of Judea and Samaria, according to a report shared exclusively with JNS on Monday by the Middle East Media Research Institute’s Jihad and Terrorism Threat Monitor.

According to the MEMRI JTTM report, the July 1 video titled “Evil Is the Morning of Those Who Were Warned” features a speaker identified as Abu Maslamah, who reads a message warning Israelis that they will face a violent response should they proceed with the annexation and urges Muslims to take action to prevent it.

Abu Maslamah is filmed against a background of images and footage of Jerusalem, including the Al-Aqsa Mosque and the Dome of the Rock.

His message begins with praise of Al-Aqsa in the Islamic tradition: “Allah tied the mention of Al-Aqsa Mosque to the Holy Mosque [in Mecca], to teach people that it is one of Islam’s most important ritual [sites], which it is forbidden to abandon, to give up or surrender.” 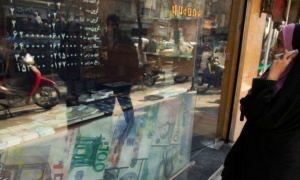 He warns that the “nations of unbelief” are mobilizing against Muslims, and that “the gates of danger have opened wide.”

Abu Maslamah accuses the “unbelievers” of having brought the Jews to Palestine in order to persecute Muslims, and allied openly and secretly against them while the Muslims sit silently and do nothing.

He continues: “Today, we see that the enemies plan to annex the Jordan Valley, not knowing that by this they are toppling themselves into the blazing fire.”

He also mentions the kidnapping of Israel Defense Forces’ soldier Gilad Shalit in 2006, in which Jaysh Al-Islam cooperated with Hamas, warning Israelis: “We bring them tidings of a day that is approaching, a day in which they won’t be benefited by repentance or admonishment. A day when the sound of rifles and weapons will rise, so come to jihad, come to the struggle. … We will turn every piece of land they have robbed into their graves.”

During the final minutes of the video, the screen behind the speaker features footage of a military exercise conducted several months ago by Jaysh Al-Islam just outside of Beit Lahia’s waste-water treatment plant, approximately two kilometers from the border with Israel.

A unit of militants can be seen storming a model IDF outpost and blowing up a model Israeli tank. The final moments of the video show the practice-firing of an ATGM.