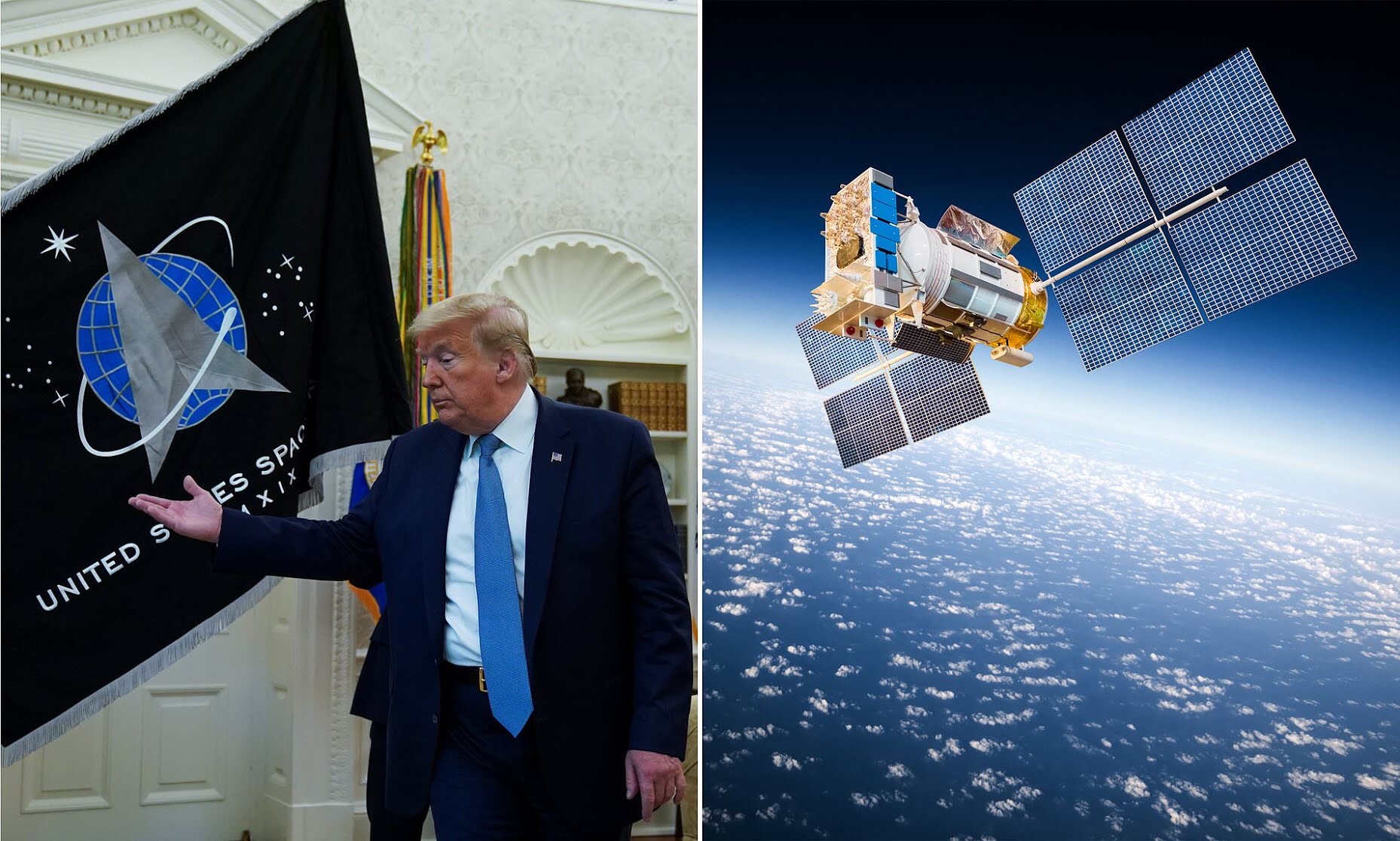 US fears China or Russia could detonate nuclear bomb in space

The United States is concerned that China or Russia could detonate a nuclear weapon in space, the Pentagon admitted yesterday.

A nuclear detonation would produce an electromagnetic pulse that could ‘fry the electronics’ of US spacecraft and ‘indiscriminately’ take out satellites, it is feared – although there would be no mushroom cloud in the vacuum of space.

The Pentagon’s new Space Strategy sees a nuclear attack in space as one of the gravest threats to US interests, but assistant secretary Stephen Kitay insisted that ‘we do have capabilities which detect these sorts of events’.

The document published yesterday accuses China and Russia of ‘weaponizing space’ while also naming North Korea and Iran as a ‘growing threat’ to US space operations. 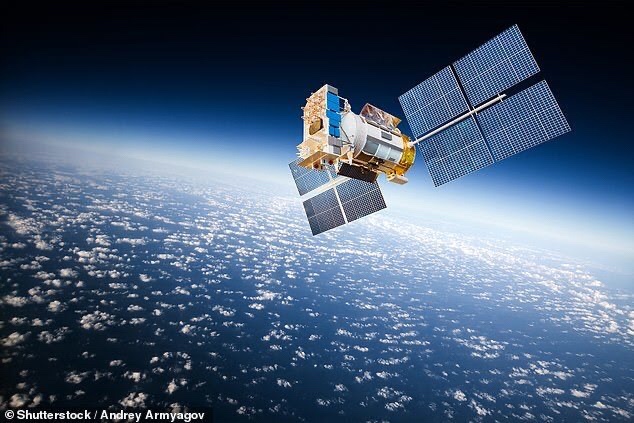 Under threat? US satellites could be attacked by nuclear weapons which would ‘fry’ their electronics and take them out ‘indiscriminately,’ it is feared

The 18-page strategy released by the Pentagon yesterday identifies a ‘continuum’ of possible dangers including ‘electronic warfare’ and attacks on launch sites.

The danger of a ‘nuclear detonation in space’ is at the most severe and ‘non-reversible’ end of the spectrum.

Asked about the nuclear danger at a press conference, Kitay told reporters that it was a ‘threat going back to the Cold War’.

‘The challenge of a nuclear detonation is it creates an electromagnetic pulse and a signal that could then take out indiscriminately many satellites in space and essentially fry the electronics,’ he said.

‘So that is a very serious threat and we ensure that we’re prepared for it.’

Scientists have previously explained that ‘in the vacuum of space, the lack of air means the principal destructive effects come not from the blast, but instead from the particles and radiation pouring out of the bomb’.

‘We do have capabilities which detect those sorts of events, in fact we have those sorts of detection systems on satellites in space today,’ Kitay said.

‘That goes on a continuum of a range of threats that we have to be prepared for potential adversaries to employ.

Pressed on whether satellites could withstand an electromagnetic pulse, he said: ‘We do have systems that are assured to various threats to include the necessary hardening against threats such as this.

‘If you look at our overall space constellations, we have a variety of systems that range from nuclear command and control [to] missile warning capabilities.

‘That is a threat that we have to potentially be prepared for, is a nuclear detonation in space.’

Kitay said that the US would regard ‘aggression against the United States’ as including attacks ‘against our space systems and those of our allies’.

In view of the growing threats, ‘we are left with no choice but to ensure we are prepared with the necessary means to protect and defend ourselves,’ he said.

While refusing to discuss specific defense technologies, he said: ‘The United States is addressing its security needs consistent with its obligations under the Outer Space Treaty and other relevant international and national law.’

The strategy document was the first since President Donald Trump announced the creation of the new Space Force military arm in December.

‘China and Russia present the greatest strategic threat due to their development, testing and deployment of counterspace capabilities,’ it said.

‘China and Russia each have weaponized space as a means to reduce US and allied military effectiveness and challenge our freedom of operation in space.’

The document that the US would strive to maintain superiority in space, in particular by protecting GPS satellites on which the military and others depend.

But China and Russia are developing tools that directly threaten US satellites, such as jamming tools, electromagnetic weapons and anti-satellite missiles, Kitay said.

In 2007, Beijing successfully tested a surface-to-air missile strike against a satellite, according to the Pentagon.

In 2017, Russia launched into orbit what it described as an inspection satellite capable of diagnosing problems with a Russian satellite, Kitay said.

But the satellite has not moved since its launch and is a worryingly short distance from an American satellite, he added.

Russia has also planned a test launch of its Angara heavy carrier rocket later this year and is pressing ahead with the development of its new ballistic missile, the Sarmat.

In 2018, President Vladimir Putin boasted that the Sarmat was one of the new Russian weapons that could render NATO defenses obsolete.

‘We are still ahead of them, but we are absolutely at risk with the pace that they are developing these capabilities,’ Kitay said. ‘And these are very serious threats.’

The Pentagon’s strategy document stressed that both China and Russia viewed access to outer space as essential to national and military strategy.

Both countries, according to the document, consider space important for modern warfare and the use of weapons in space as a significant means of reducing the military effectiveness of the US and its allies in future wars.

The US, which is reviving its space exploration program, recently celebrated its first crewed spacecraft flight in nearly a decade, sending two astronauts to the International Space Station in a capsule built by Elon Musk’s SpaceX.

The strategy document emphasized that the US would ‘promote burden-sharing with our allies and partners.’

The United States’ closest intelligence allies, the ‘Five Eyes’ group (Australia, Canada, New Zealand, Britain and the US), have been cooperating since 2014 within the Combined Space Operations initiative. France and Germany joined them in February.

Nations Unite For War Outside the Temple Walls (Revelation 11)

Sanctions Will Not Stop The Iranian Nuclear Horn (Daniel 8:4)

Sabotage of the Iranian Nuclear Horn

The Rift Between Iran and Babylon the Great