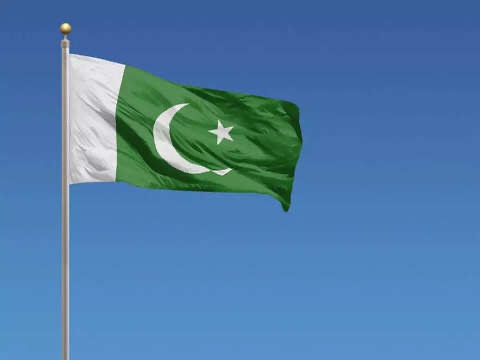 Is Pakistan slowly building up its nuclear arsenal?

Pakistan may be slowly increasing its military missile material holdings, which include both weapons-grade plutonium and highly enriched uranium. In a report produced by the Stockholm International Peace Research Institute(SIPRI), Pakistan has produced mainly HEU, but is increasing its ability to produce plutonium. The country now has 160 nuclear warheads. India has 150. 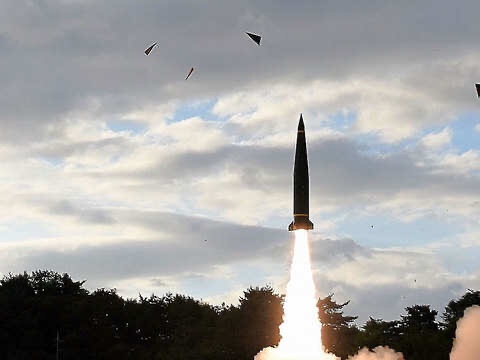 Pakistan is acquiring a significant number of JF-17 aircraft, jointly developed with China, to replace the ageing Mirage aircraft. Pakistan currently operates about 100 JF-17s in four to six squadrons, according to the SIPRI report. Pakistan also ordered eight air-independent propulsion-powered conventional submarines from China, the first of which is expected to be delivered in 2022. (Representative Image) 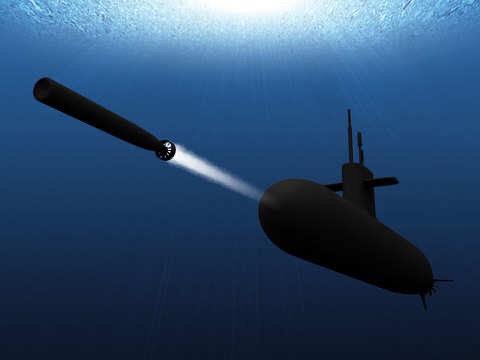 The Renewed Risk of the First Nuclear War (Revelation 8 )

The Renewed Risk of the First Nuclear War (Revelaiton 8 )

Nations Unite For War Outside the Temple Walls (Revelation 11)

Sanctions Will Not Stop The Iranian Nuclear Horn (Daniel 8:4)