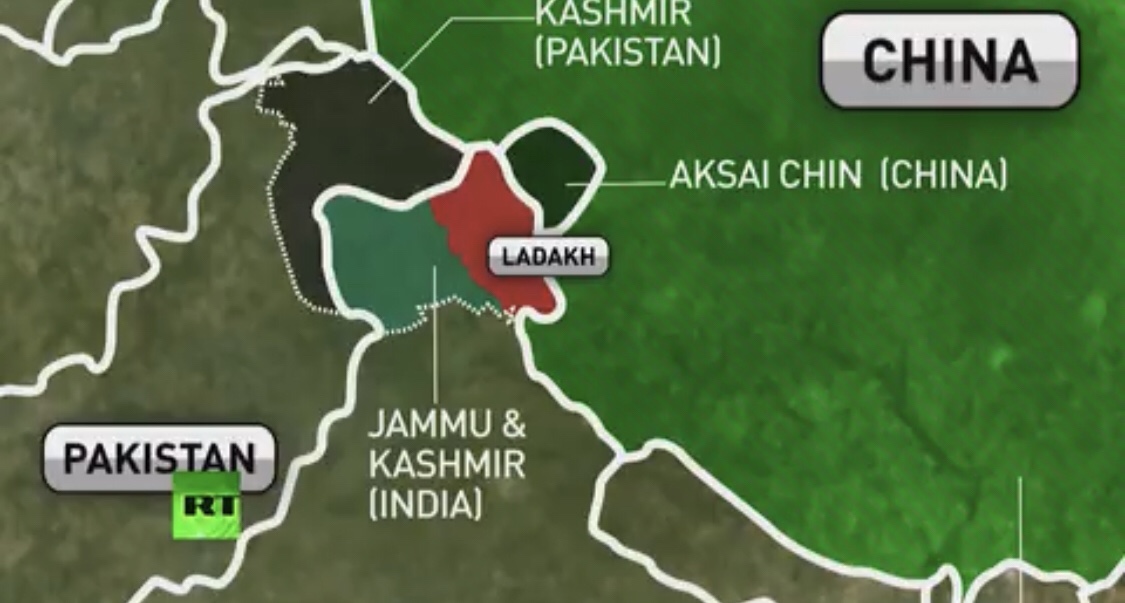 INDIAN and Chinese military commanders have met in a bid to defuse a tense stand-off along their disputed border in the western Himalayas after each side agreed to pull back some troops in confidence-building gestures, Indian government officials have confirmed.

The dispute between the world’s two most populous nations has been a source of growing unease in recent weeks, with Frank O’Donnell, a Nonresident Fellow with the Stimson Center South Asia Program, warning Express.co.uk earlier this year there was a “real risk of escalation” if either side – both of which have nuclear weapons – miscalculated. Hundreds of soldiers from either side have been stationed in the remote snow desert of Ladakh since April in one of the most serious border flare-ups for years after Chinese patrols advanced into what India regards as its side of the de facto border.

Conversely, China claims the territory to be its own and has objected to India’s construction of roads in the Finger area around the Pangong Tso Lake.

After weeks of tension, including one incident during which patrolling soldiers from the two sides came to blows on the banks of Pangong Lake, resulting in injuries, friction has eased somewhat. 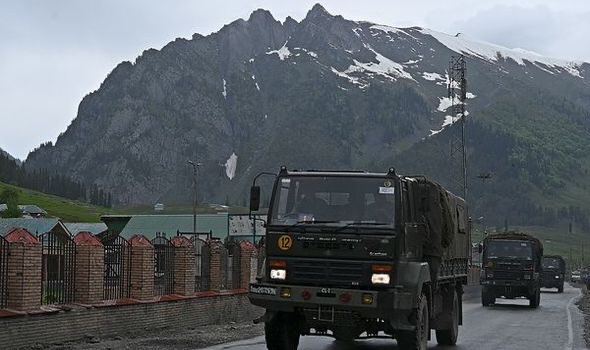 Both India and China have soldiers in the area (Image: GETTY)

The two armies have now withdrawn some troops from the high-altitude region.

However, soldiers, tanks and other materiel remain, with the situation far from resolved.

One of the Indian officials said: “There has been some kind of disengagement, there will be more talks to resolve this over the next days, it could be weeks even.”