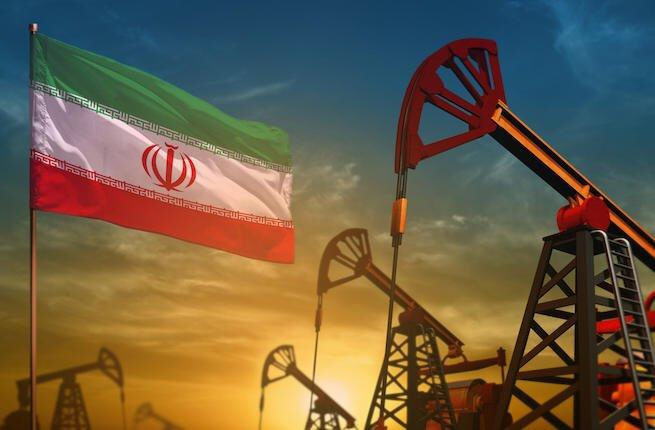 Five Iranian oil tankers are headed towards Venezuela according to media reports. According to tankertrackers.com, a platform which tracks shipments of oil and storage showed the suspected route of the ships which has caused tensions between Iran and the US with both countries reportedly firing warnings at each other.

The U.S. on Thursday announced that it was considering actions it could take in response to Iran’s shipment of fuel to crisis-stricken Venezuela. However, an Iranian news agency responded to Washington’s threat and said that there would be repercussions if the United States acted “just like pirates”.

“If the United States, just like the pirates, intends to create insecurity in international waterways, it would be taking a dangerous risk and that will certainly not go without repercussion,” the Nour news agency said early on Saturday.

The news agency also reported that it had received information from its sources that the US Navy has sent four warships and a Boeing P-8 Poseidon from the VP-26 squadron to the Caribbean region. The Iranian ships Clavel, Faxon, Forest, Petunia and Fortune were still travelling through the Mediterranean according to the latest reports and currently remain out of range from the U.S. Navy.

Both Venezuela and Iran are at odds with the US as the latter has imposed heavy sanctions on the sale of oil. Tehran and Caracas are oil-dependent economies and with the US sanctions have seen their revenues plummet.

American-Iranian tensions have escalated ever since Donald Trump pulled out of the Joint Comprehensive Plan of Action (JCPOA) or the Iranian Nuclear Deal. This resulted in skirmishes in the Persian Gulf, attack on Oil tankers and the US almost launching a full-scale attack on Iran.

Venezuela is in the midst of an economic crisis and is desperate to get its hand of supplies such as oil to keep its country running. The Trump administration in a bid to oust socialist President Nicholas Maduro has imposed heavy sanctions which has crippled the Latin American nation.

Even though Caracas has an abundance of oil reserves, it is dependent on Iran for aid. The relationship between the two OPEC members has increased in recent weeks as flights from Tehran brought essential materials to Venezuela in April in order to help it restart the catalytic cracking unit at its 310,000 barrel-per-day Cardon refinery.

The U.S. suspects that Maduro is paying Iran in gold. In April alone, Venezuela sold around nine tons of gold, worth around US$500 million in exchange for Iranian help it received for repairing crumbling refineries.

The Iran-US tensions will reach a flashpoint when the oil tankers get closer to Venezuela. According to experts speaking at EurAsian Times a direct engagement seems unlikely considering the ripple effect it would generate in the Middle East. A diplomatic dialogue should be encouraged but whether Rouhani, Trump and Maduro would talk remains the question.

Who is Controlling Babylon the Great?

Trump is Bent on a New Arms Race