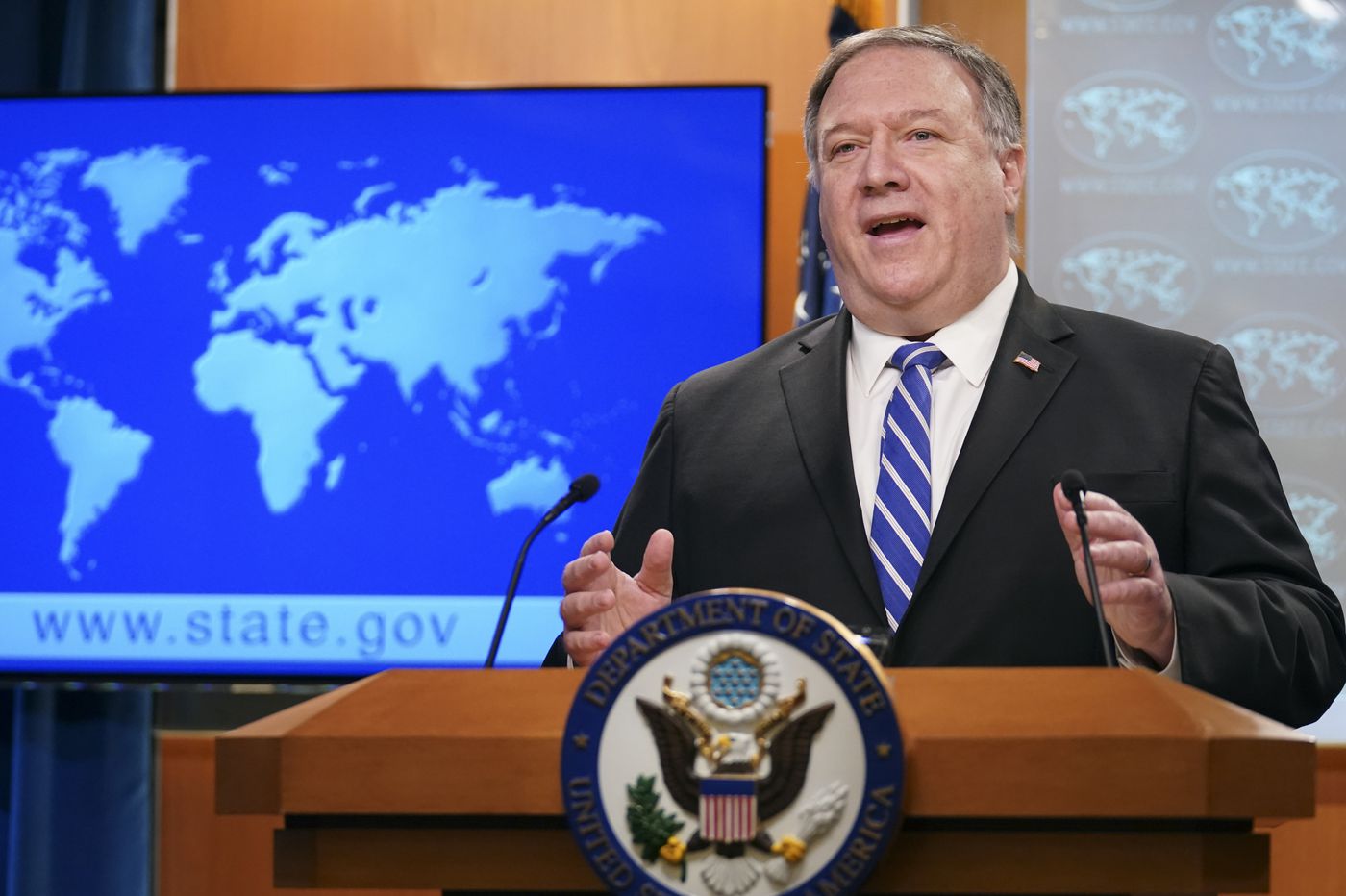 Five reasons why US ‘maximum pressure’ on Iran has backfired

Two years ago, President Donald Trump withdrew from the Iran nuclear deal, promising that “maximum pressure” on Iran would lead to a better outcome than remaining within the Joint Comprehensive Plan of Action (JCPOA).

Sanctions imposed by the administration have contributed to a disastrous contraction of the Iranian economy, but they have failed to alter Iranian policies for the better; indeed, they have made things much worse.

Here are five ways in which the Trump approach has backfired:

1 In his speech to the nation on May 8, 2018, Trump promised that his new policy would help to “eliminate the threat of Iran’s ballistic missile program; to stop its terrorist activities worldwide; and to block its menacing activity across the Middle East.” However, Iran has continued its missile program and even launched a military satellite into orbit. It has become more aggressive regionally, with tensions in the Persian Gulf and Iraq having brought the US and Iran to the brink of war. Furthermore, this may even force the US to quit Iraq, leaving that country even more vulnerable to Iran.

2 After remaining compliant with the JCPOA for a year after US withdrawal, Iran, now, possesses sufficient low-enriched uranium for a single nuclear weapon and has resumed enrichment at the underground site at Fordow. If the US tries to “snap back” sanctions despite its own non-compliance with the deal, Iran may quit both the JCPOA and the nuclear Non-Proliferation Treaty, following the route North Korea took in 2003 towards developing nuclear weapons.

3 US policy toward Iran has deepened the divide with our closest allies in Europe, which have been trying to preserve the JCPOA. Experience has shown that pressure on Iran only works when it is multilateral and has realistic and achievable goals. European collaboration is essential for Iran sanctions and diplomacy to work.

4 By seeking to force other countries to join the “maximum pressure” campaign against their own policy preferences, the Trump administration has undermined sanctions as a non-kinetic tool of foreign policy. Sanctions, like antibiotics, lose efficacy if they are overused. Over time, nations will build workarounds. China, in particular, has the economic power to grow parallel international financial mechanisms. When the US really needs to impose sanctions in the future, it may find that they have minimal impact.

5 The US withdrawal from the JCPOA discredited the government of Iranian President Hassan Rouhani and strengthened hardline forces that are virulently opposed to normal relations with the US. Next year, Iran is likely to elect a president whose cabinet will not be full of American PhDs. It will be harder to negotiate a “better deal” with such a government even if Joe Biden is president. Precious time—when talks could have proceeded on a JCPOA 2.0, regional conflict resolution, and other matters—has been squandered.

These deleterious consequences are unfolding at a time of global health emergency over the COVID-19 pandemic. Such a crisis could have provided the Trump administration with a justification to ease sanctions, if only, as a gesture to the long-suffering Iranian people.

However, despite assurances that food and medicine are not sanctioned, the US has failed to take steps that could have alleviated Iran’s predicament. It has sought to obstruct Iran’s request for an emergency $5 billion loan from the IMF and Iran’s access to funds frozen in foreign banks.

Apart from Secretary of State Mike Pompeo and a handful of Washington neoconservatives, the two-year anniversary of the US withdrawal from the JCPOA has found few defenders. Among US allies, only Israel has continued to cheerlead for a policy that is all pressure and no incentives.

Pompeo is now leading the charge to extend a UN embargo on conventional arms transfers to Iran that, under the JCPOA, expires in October. He is using a disingenuous and dubious argument that the US is still a “participant” in the deal despite its unilateral exit two years ago. If the UN Security Council fails to kowtow to US demands—almost a certainty given Russian and Chinese veto power—the US has threatened to snap back sanctions and blow up what remains of the JCPOA. This is an egregious misuse of a provision meant to keep Iran in compliance and will be difficult to restore in any future accord.

The losers in this strategy will be the rule of law and, ultimately, US leadership.

Around the world, many are already looking at our country with dismay as the death toll mounts due to the pandemic and as the federal government struggles to respond. The Trump administration has also disparaged the World Health Organization and threatened to starve it of funds when they are most needed.

On Iran, as on so many other issues—from climate change to conflict-resolution—the Trump administration is either AWOL or obstructive. No PhD in international relations is required to understand the consequences of such “malign” behavior: when the US makes demands in the future, fewer nations will follow.

Barbara Slavin is director of the Future of Iran Initiative at the Atlantic Council. Follow her on Twitter: @BarbaraSlavin1.