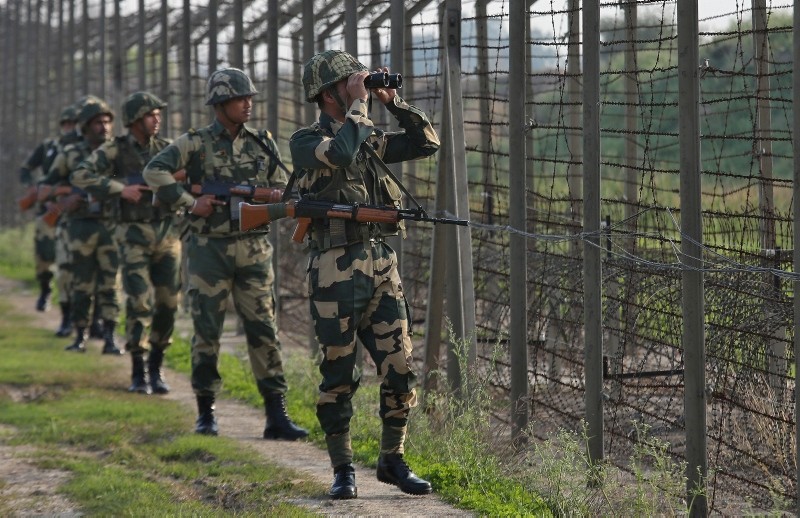 “This is not a statement by Imran Khan. This has been raised in the Munich security council and there is a report on the global impact of this nuclear issue if the situation deteriorates,” Qureshi also said.

In the press conference, the British lawmaker whose visa was denied by Indian a few days back was also invited to a press briefing with Pakistan’s foreign minister.

Also read: If we had worked according to old ways, then Article 370 would never have been abrogated, says PM Modi in Lok Sabha

British parliamentarian Debbie Abrahams received a red carpet welcome in Pakistan after India denied her for her “involvement in anti-India activities”. On Tuesday, Indian High Commission in London confirmed that Abrahams was holding an invalid visa.

The chair of an all-party parliamentary panel on Kashmir in Britain, Abrahams will be visiting Pakistan occupied Kashmir to assess the situation there.

This is not the first time a Pakistani leader has described Kashmir as “nuclear flashpoint”.

On being asked whether he shared the views of his foreign minister that the situation could spark an accidental war between India and Pakistan, Khan had said, “Absolutely”.

In August last year, the government abrogated Article 370 of the Constitution, which conferred special status to the erstwhile state of Jammu and Kashmir and bifurcated it into two Union Territories — Ladakh and Jammu and Kashmir.

A Recipe For Nuclear Disaster At The Sixth Seal (Revelation 6:12)

As US eases sanctions on Iran, how much quicker could it produce a nuke?