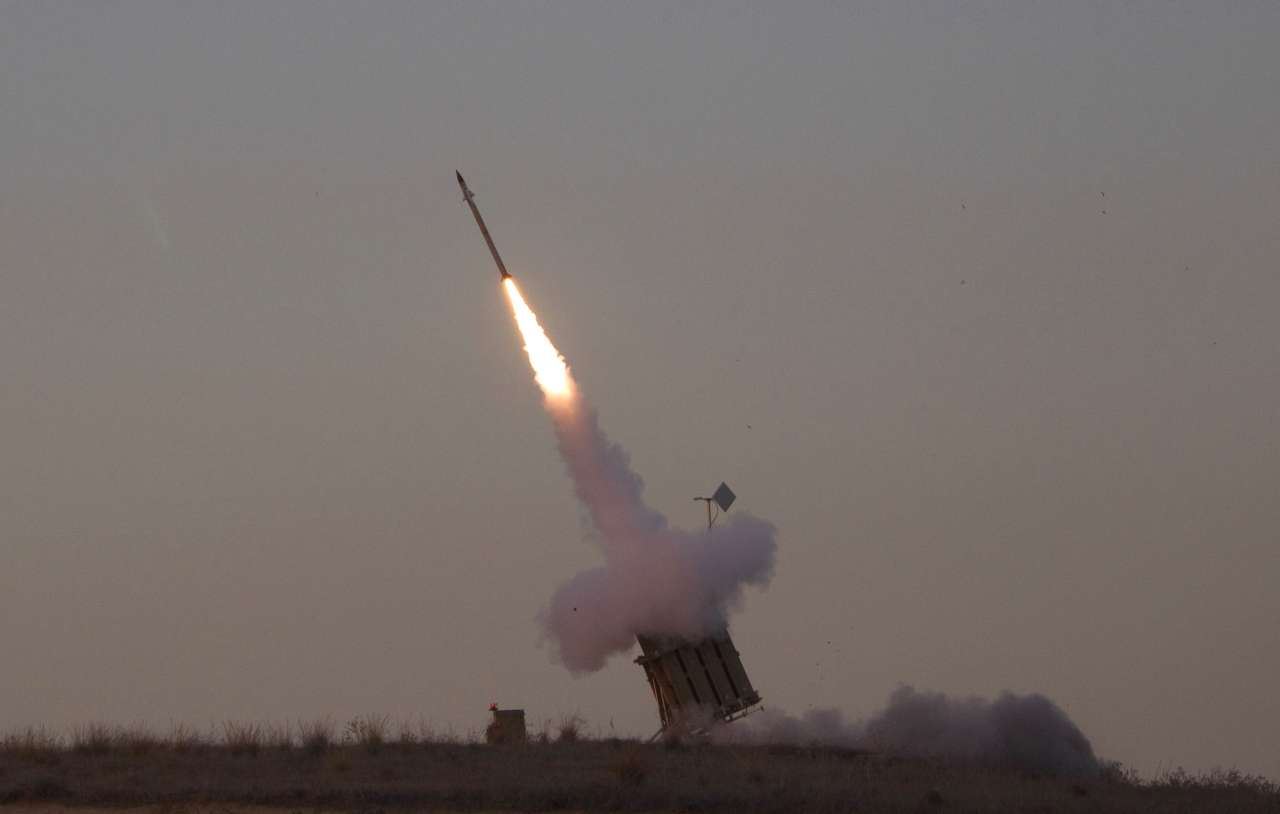 The attack took place in the night when the shells landed on al-Qayyara air base in south of the provincial capital city of Mosul, the media office affiliated with the Iraqi Joint Operations Command said in a statement.

The were no human or material casualties by the attack, the statement said.

A security source in Mosul told Xinhua that Katyusha rockets landed at the perimeter of al-Qayyara air base without causing casualties.

The attack came a week after thousands of demonstrators took to the streets in Baghdad upon the request of the Iraqi prominent Shiite leader Moqtada al-Sadr, in which he called for a scheduled withdrawal of U.S. troops from Iraq through peaceful means.

Over 5,000 U.S. troops have been deployed in Iraq to support the Iraqi forces in the battles against Islamic State militants, mainly providing training and advising to the Iraqi forces.