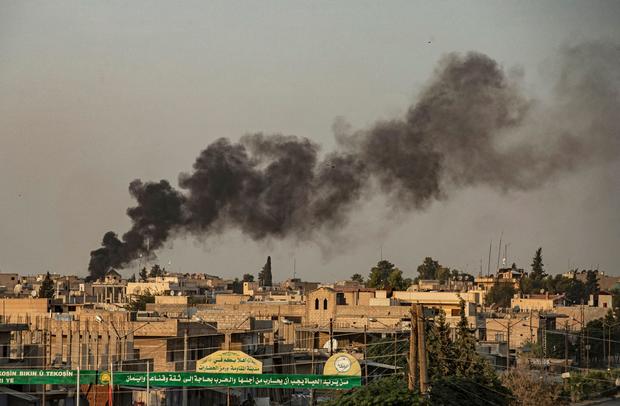 ANKARA — Turkey and its Syrian rebel allies have launched their military operation into northeastern Syria, President Tayyip Erdogan said on Wednesday, adding that the offensive aimed to eliminate a “terror corridor” along the southern Turkish border.

Erdogan said the offensive, dubbed “Operation Peace Spring”, would aim to eliminate threats from the Syrian Kurdish YPG militia and the Islamic State militants, and enable the return of Syrian refugees in Turkey after the formation of a “safe zone” in the area.

“Our mission is to prevent the creation of a terror corridor across our southern border, and to bring peace to the area,” Erdogan said on Twitter. “We will preserve Syria’s territorial integrity and liberate local communities from terrorists.”