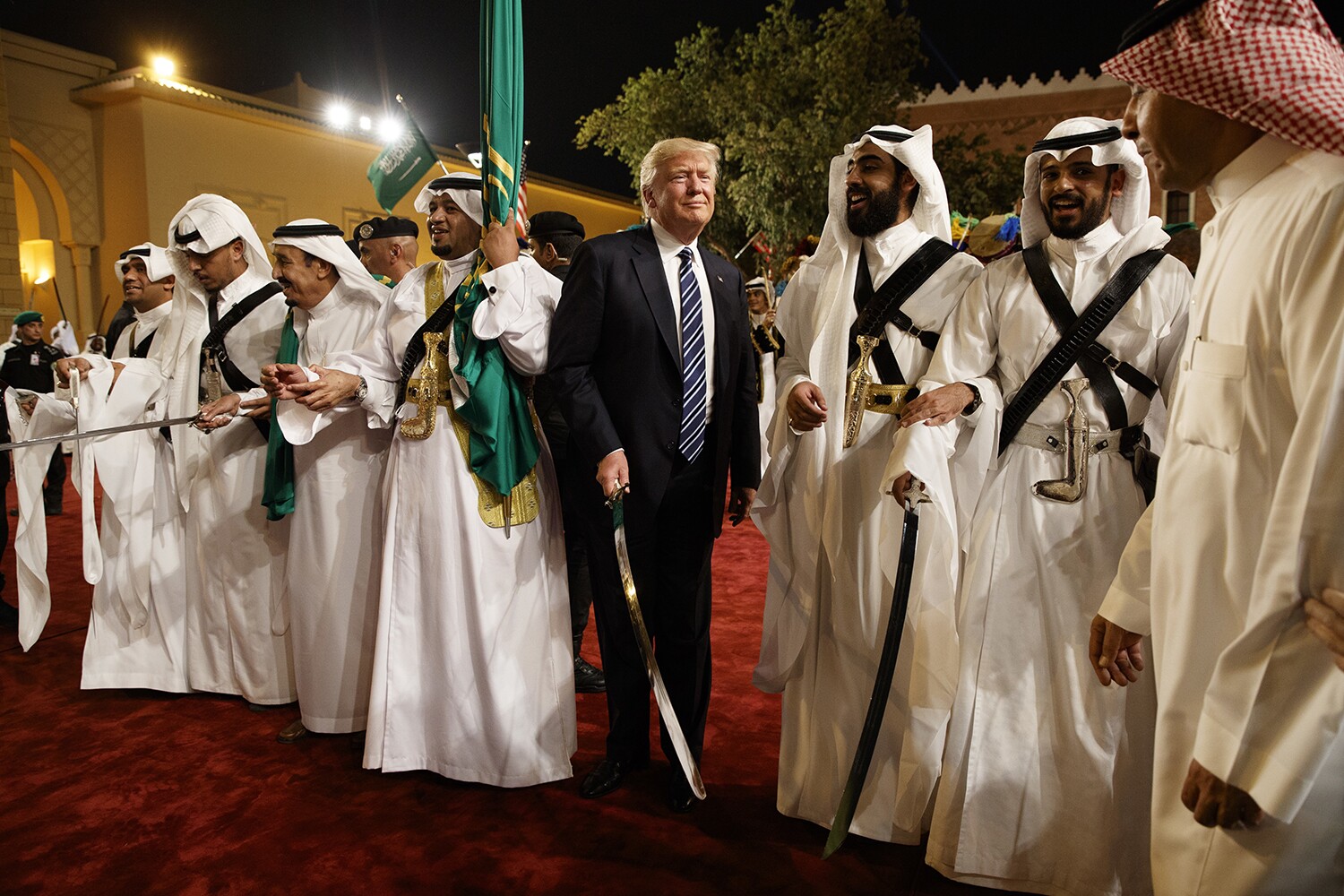 BEIRUT—Weapons experts are inspecting GPS systems recovered from the Sept. 14 missile and drone strike on Saudi Arabian oil facilities for evidence that could reveal their origin and flight path, according to people familiar with the investigation.

Officials in Riyadh and Washington have blamed Iran for the attacks and are searching for “smoking gun” evidence. They say they can’t galvanize world support for their view unless they can draw a clear link back to Tehran, which has denied any role in the attacks.

The GPS systems could allow investigators to trace the drones and missiles back to their runways and launchers, which Saudi and American officials believe were in Iran. Inspectors from around the world—including the U.S., France and the United Nations—are scrutinizing pieces of the weapons from the attacks, which temporarily knocked out half of Saudi oil production and rattled the global economy.

The GPS examination is part of a more expansive investigation that includes efforts to trace serial numbers of the weapons used in the attacks back to their origin. The probe is going forward as Washington and Riyadh weigh a response to the attack.

The U.S. is deploying more troops and military firepower to the Middle East after the attack, which Saudi officials are privately calling their 9/11, believing Iran has crossed a red line.

But some countries, including European allies, are waiting to see more evidence before they can determine whether Iran launched the attacks, slowing down any movement toward a retaliatory response.

President Trump is hoping to use this week’s U.N. General Assembly gathering in New York to build an international coalition to pressure Iran, using last weekend’s strikes as fresh evidence of Tehran’s belligerent actions across the region. He will be accompanied at the U.N. by Secretary of State Mike Pompeo, who has spent the week calling U.S. allies and traveling to the Middle East to build support for a unified response to the attacks.

Before the attack, diplomats from around the world had been working to pave the way for a potential meeting between Mr. Trump and Iranian President Hassan Rouhani at this week’s U.N. General Assembly meeting in New York. But the strikes upended the efforts, and both Washington and Tehran say the two leaders are unlikely to meet.

“Nothing is ever off the table but I have no intention of meeting with Iran,” Mr. Trump said Sunday.

Iranian-aligned Houthi rebels in Yemen claimed responsibility for the attacks. Iran has been steadfast in its denials of involvement, saying the attacks were carried out by the militants as retaliation for Saudi airstrikes that have killed civilians. The civil war in Yemen has triggered the world’s worst humanitarian crisis.

“Those who want to attribute the region’s incidents to the Islamic Republic, it is like all their disclosed lies,” Mr. Rouhani said Sunday. “If you are honest and really seek security for the region, they should not send this many weapons, planes, bombs and dangerous arms.”

U.S. and Saudi officials have dismissed the Houthi claim as a transparent attempt to conceal the role hidden by Iran in orchestrating the airstrikes.

While European officials have been wary of blaming Iran, some have said in recent days that the Houthi claims of responsibility aren’t believable.

U.S. and Saudi officials say they have strong circumstantial evidence linking Iran to the attack. The drones and cruise missiles appear to be of Iranian origin, they said. U.S. officials said there was suspicious movement at an Iranian base in southwestern Iran shortly before the attacks. And Houthi forces have never used the kinds of drones deployed in the attack, Saudi officials have said.

Saudi and American officials recognize that they may need to find a “smoking gun” before wary allies will accept their conclusions that Iran staged the attack.

That is why investigators are focused on the GPS systems recovered from the attack sites. The systems should include information that would allow weapons inspectors to trace the missiles and drone routes back to their origin. The weapons specialists are trying to find out how much data they can recover. Once they finish the investigation, which could take weeks, Saudi and American officials hope to make a public case.

In recent days, Houthi leaders have privately told Saudi officials that they didn’t carry out the airstrikes on the oil facilities known as Abqaiq and Khurais, according to two Saudi officials familiar with the talks.

“The Houthis informed us that they did not carry out the operation on Abqaiq and Khurais, and they did not expect the gravity of what Iran has asked them to do by claiming the responsibility,” said one Saudi official.

Houthi leaders have also passed along warnings that Iran is preparing a follow-on strike to the Saudi attacks, The Wall Street Journal reported Saturday, citing people familiar with the matter.

A Houthi spokesman denied that any of the group’s leaders had disavowed their claim of responsibility or warned that Iran was preparing another attack.

Asked Sunday about the Journal report in a Fox News interview, Mr. Pompeo said he couldn’t comment on intelligence.

“Suffice it to say we’re consistently concerned that Iran will continue to behave in the way that it has now for 40 years,” he said. “The whole world understands that Iran is the bad actor.”

Western and Gulf officials are wary of the Houthi claims. The movement is divided between those who see their ties to Tehran as an asset, and those who see it as a liability. The two factions have spent months jockeying for control. And the U.S., U.N. and Saudi Arabia have all tried to boost those looking to distance the Houthi movement from Iran.

—Summer Said in Dubai and Aresu Eqbali in Tehran contributed to this article.

Write to Dion Nissenbaum at dion.nissenbaum@wsj.com