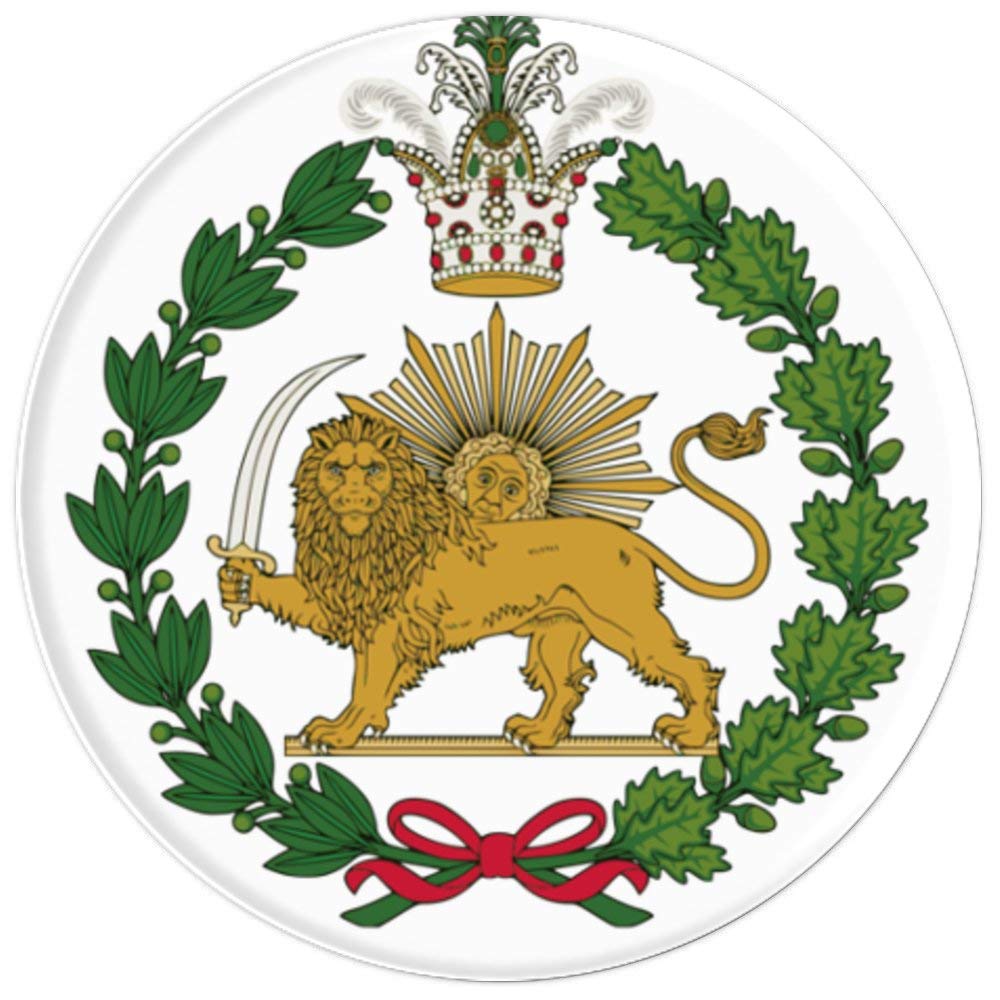 The military adviser of Iran’s Supreme Leader has said, Saudi Arabia realized that “Playing with the lion’s tail is fraught with serious danger”.

Iran’s Fars news agency close to the Revolutionary Guards quoted Hossein Dehqan (Dehghan), an IRGC senior officer, as saying that if there is any actions against Iran, there will be no future for Saudi Arabia in the region.

Ayatollah Ali Khamenei’s advisor Dehqan referring to the September 14 attack on Saudi oil facilities said that Riyadh “is lost and confused” and wants to blame Iran to save its reputation and honor.

Dehqan added that missiles used in the attack were manufactured by Yemen’s Houthis. Saudi Arabia displayed wreckage of missiles and drones trying to prove that the weapons used were Iranian.

Other senior Iranian officials have also argued that the weapons were made by Yemenis.

Immediately after the surprise attack the U.S. and later Saudi Arabia insisted the attack had not come from Yemen, as Houthis had claimed, but originated from the north. Om Thursday, CBS News quoted an unnamed U.S. official who said the weapons were fired form southwestern Iranian city of Ahvaz.

Since the start of the war in Yemen in 2015 there have been many reports and claims that Houthi forces were using sophisticated Iranian weapons.