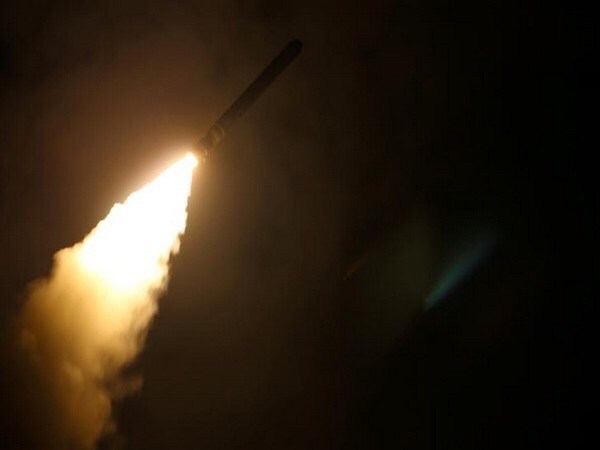 5 rockets fired from Gaza into Israel

“5 rockets were just fired from #Gaza at #Israel,” the IDF tweeted.

Late on Friday, the military said air raid sirens went off in the southern Israeli city of Sderot and other settlements located near the Gaza border.

There have been no reports about damage or casualties caused by the rocket attacks.

The Israeli military also said that it responded to the attacks by targetting several facilities belonging to the Palestinian Hamas movement, which governs the enclave and which Israel believes is responsible for attacks from the area.

“In response, we just struck a number of Hamas targets in northern Gaza,” the IDF said.

The escalation followed the 73rd round of weekly protests held by Palestinians near the Gaza border. The protests are usually overshadowed by violence between the demonstrators and the Israeli security forces.

According to the Gaza Health Ministry, two Palestinians were killed and 76 others sustained wounds in the clashes on Friday. (Sputnik/ANI)