President Trump says he wants to make sure Iran never acquires nuclear weapons. His policy, however, is having the opposite effect: It is giving Tehran a powerful incentive to go nuclear, while at the same time making it increasingly difficult for the United States to prevent that. On Monday the official Iranian news agency announced that the country had breached the limits for enriched uranium imposed on it by the 2015 international agreements.

Indeed, American policy toward Iran over the past year makes it clear that Iranian leaders were foolish not to develop a nuclear deterrent in the early 2000s.

Although there has not yet been a significant military clash, the United States has effectively declared war on Iran. Its wide-ranging sanctions campaign is strangling Iran’s economy, in the hope of gaining sufficient leverage to force Tehran to permanently dismantle its capacity to reprocess plutonium and enrich uranium, the main pathways to the bomb.

Secretary of State Mike Pompeo has also declared that Iran must fundamentally alter its foreign policy in ways that suit the interests of America and its Middle East allies. By imposing what it calls “maximum pressure,” the Trump administration is threatening Iran’s survival as a sovereign state.

There is no evidence that Iran is likely to capitulate to American demands. If anything, the historical record demonstrates that great powers can inflict enormous punishment on their adversaries — with blockades, sanctions, sieges and bombing campaigns — and yet the pain rarely causes target states to surrender.

American sanctions killed well over 100,000 Iraqi civilians in the 1990s, but Saddam Hussein remained defiant. Nationalism is a powerful force that invariably causes the people being pummeled to hang together, instead of rising up to demand that their leaders surrender to the enemy.

States are also reluctant to capitulate to coercive pressure because it may tempt stronger powers to escalate their demands. If “maximum pressure” works once, Mr. Trump and other American hawks might conclude it would work again. Tehran has no interest in showing that it can be browbeaten.

In fact, Iran has already shown that it will not sit by while its people die and its society is wrecked. The Iranians are likely to launch more covert attacks against tankers and oil facilities in the Persian Gulf and employ proxies to attack American troops and installations. We can also expect them to launch sophisticated cyberattacks against the United States and its allies.

President Trump, in response, is likely to retaliate and further escalate the pressure on Iran. The aim will be to “re-establish deterrence” with Iran and force it to capitulate. But these measures will have the opposite result, as the two sides are now locked in a classic escalatory spiral. Iran will double down, which almost certainly means it will move to build its own nuclear arsenal.

The Iranians had good reason to acquire nuclear weapons long before the present crisis, and there is substantial evidence they were doing just that in the early 2000s. The case for going nuclear is much more compelling today. After all, Iran now faces an existential threat from the United States, and a nuclear arsenal will go a long way toward eliminating it.

Nuclear weapons are considered the ultimate deterrent for good reason: Adversaries are unlikely to threaten the existence of a nuclear-armed state, especially one with a deterrent that can survive a first-strike attack, because that is the one circumstance in which a state is likely to use its nuclear weapons. It is hard to imagine, for example, Israel or the United States attacking Iran — even with conventional weapons — if Iran had the bomb, simply because there is some chance that escalation might lead to nuclear use. Moreover, if its survival was at stake, Iran could credibly threaten to use a few nuclear weapons to completely shut down the flow of oil in the Persian Gulf.

It might seem hard to imagine Iran using nuclear weapons first in a crisis, but history tells us that desperate states are sometimes willing to pursue exceedingly risky strategies — the Japanese decision to attack a far more powerful United States in 1941 and the Egyptian decision to strike mighty Israel in 1973 are the classic cases. The Trump administration would surely be aware of the dangers of provoking a nuclear-armed Iran. In short, nuclear weapons would profoundly alter Iran’s strategic situation for the better.

Of course, the last thing Washington, Tel Aviv and Riyadh want is for Iran to acquire the bomb. But it is hard to see how to avoid that outcome. The United States is certainly not going to invade and occupy Iran — forever — to ensure that it does not go nuclear. Hard-liners will instead advocate bombing Iran’s nuclear facilities, but the Iranians will go to great lengths to make them invulnerable to aerial attacks. Air power can delay a determined Iranian effort to get the bomb by a few years at most. It is also hard to imagine the United States bombing Iran year after year to prevent it from acquiring the bomb.

Furthermore, Mr. Trump’s policy has backed the United States into a corner, leaving no clear diplomatic offramp in sight. For obvious reasons, Iranian leaders do not trust Mr. Trump, and they surely recognize he might eventually walk away from any deal they strike with him. If Mr. Trump tries to lower tensions by easing the sanctions, which Tehran insists he must do before it will even agree to talk, he will be savaged at home by the Iran hawks, who are an important part of his political base. Israel, Saudi Arabia and the Gulf States will be equally critical.

One might argue that Iran can wait out the Trump presidency, hoping that a Democrat wins the November 2020 election. After all, virtually all the Democratic candidates are committed to returning the United States to the nuclear deal.

The election, however, is well over a year away, and Iran cannot know whether Mr. Trump will be defeated. Even if he is, Tehran cannot be sure the new president will deliver on that promise, not only because one can never be certain about the future intentions of foreign leaders, but also because American-Iranian relations are likely to become even more poisonous between now and the election. No sensible Iranian leader is going to wage his country’s survival on who gets elected president of the United States. 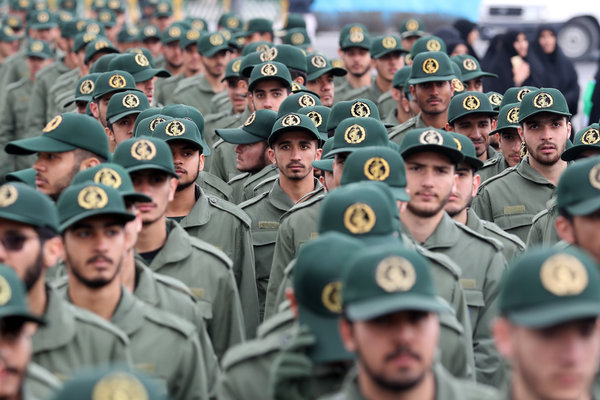 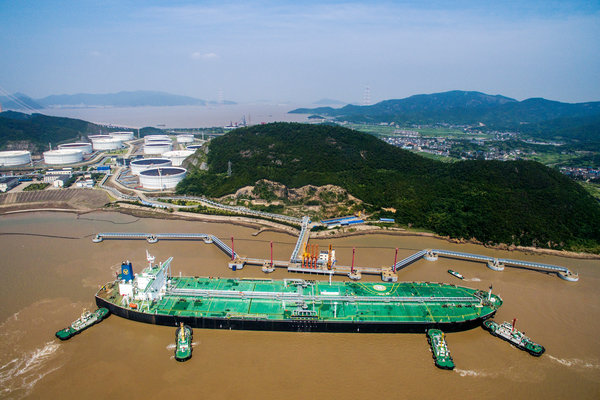 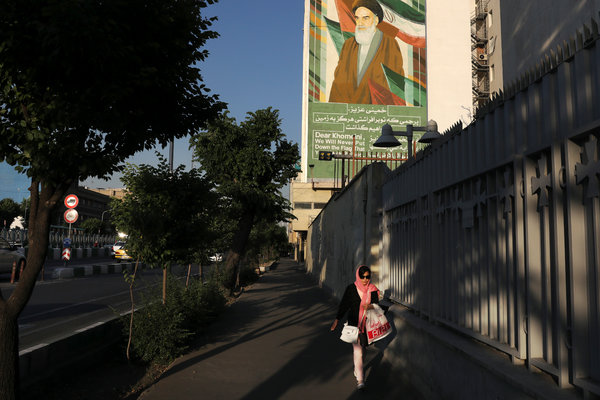 It makes much more sense for Iran to acquire nuclear weapons rather than gamble on the possibility that America’s Iran policy will radically shift once again. Surely many Iranian policymakers — and especially the hard-liners among them — now recognize that if they had acquired a survivable nuclear arsenal in the early 2000s, the Trump administration would not be threatening their survival today.

The one slim chance for heading off a nuclear-armed Iran is a radical reversal of American policy. Mr. Trump would have to begin by parting company with the hard-line advisers who helped lead him astray. Ultimately, he would have to return the United States to the 2015 agreement, ease sanctions and appoint an experienced and fair-minded representative to negotiate a new deal. He would also have to endure the storm of protests that would come from his own party, influential donors, and allies like Israel and Saudi Arabia.

Regrettably, Mr. Trump is more likely to escalate the pressure on Iran to salvage a flawed policy rather than accept the political costs of a course correction — a blunder that will drive Iran to join the nuclear club.

John J. Mearsheimer is a professor of political science at the University of Chicago and the author, most recently, of “The Great Delusion: Liberal Dreams and International Realities.”

The Times is committed to publishing a diversity of letters to the editor. We’d like to hear what you think about this or any of our articles. Here are some tips. And here’s our email:letters@nytimes.com.