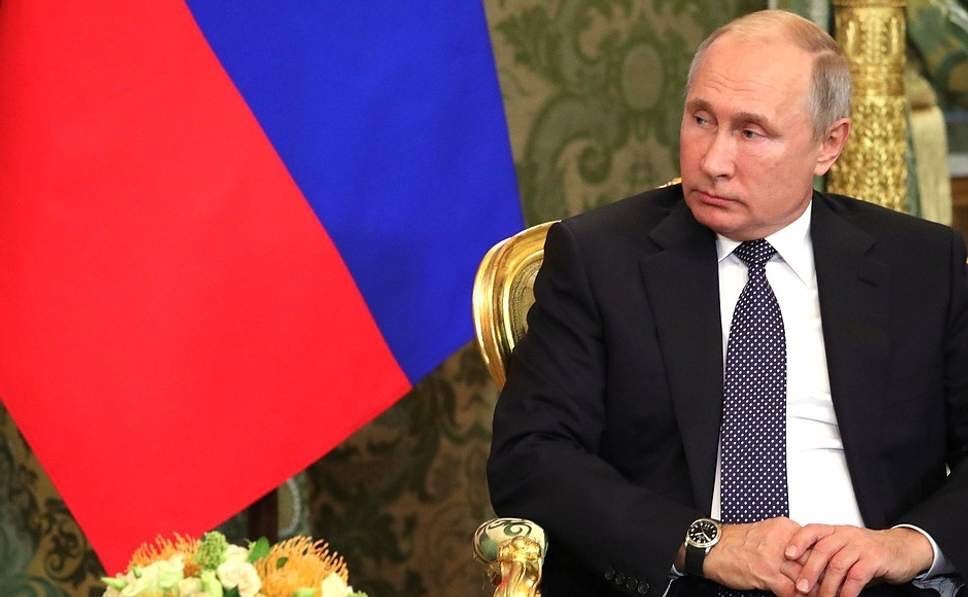 ‘European countries… must understand that they are putting their own territory at risk of a possible counterstrike,’ says Russian

Russia would immediately target any European nation that agreed to deploy US missiles on their soil, Vladimir Putin has said, following the announcement from Washington that it would withdraw from a landmark arms control treaty..

It would be “quick and effective.” Mr Putin said. The Russian president added that if the US “delivers” any new weapons to Europe after they pull out of the deal, Moscow would have no choice but to defend itself.

“European countries that agree to host them, if things go that far, must understand that they are putting their own territory at risk of a possible counterstrike,” he said.

That visit made it clear that the United States intended to issue formal notice on the Intermediate-range Nuclear Forces (INF) treaty, and brought forward the prospect of nuclear weapons returning to European soil.

Mr Putin said he understood there were “problems” with the treaty that began not “yesterday, or three days ago.” But he rejected American accusations that Russia had been in violation of the treaty.

Mr Putin instead claimed that the US MK41 “missile shield” systems and their use of drones represented a “direct violation” of the treaty.

The Intermediate-range Nuclear Forces treaty, which was signed in Washington in 1987 by Presidents Ronald Reagan and Mikhail Gorbachev, committed the two Cold War superpowers to destroy short range and intermediate range missiles (500-5,000km), and not to develop them in the future.

Many expect the imminent US withdrawal from this treaty to be followed by the non-renewal of another major arms control deal the strategic arms reduction treaty, the New START, which runs out in 2021.

“It is a very dangerous situation, which leaves nothing else but an arms race,” he said